Crescent Phone is a Quad HD Device Made by Ukrainian Designer

We’ve recently received a new concept phone from an Ukrainian designer named Alexander. The render is called Crescent and the device feels like an enlarged and very rounded iPhone 6, at first glance. 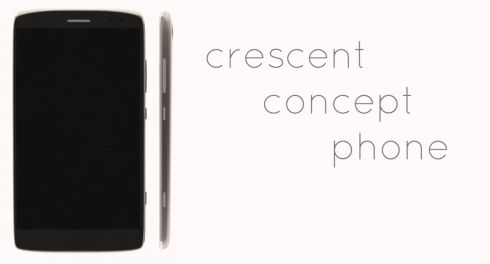 The back side reminds me of a Nexus 5, but with a different texture and there’s a very subtle speaker included here as well. The Crescent phone comes in a chrome version with white anodized aluminum in the mix, a rose gold version with titanium included and a black chrome/black anodized aluminum version, too. This handset uses a 21 megapixel autofocus main camera and it has a very rounded case. 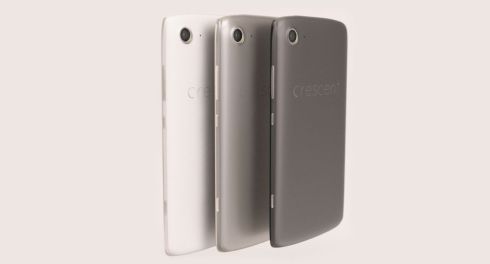 The Crescent phone packs a 5.5 inch Quad HD IPS display, with Gorilla Glass 4 protection, Android 5.0 Lollipop, an octa core processor and 4 GB of RAM. There’s an 8 megapixel selfie camera upfront, up to 64 GB of internal storage and no microSD card slot whatsoever. We’ve got an ambient light sensor in the mix and the product manages to integrated a 4000 mAh battery, while keeping a 7 mm waistline, reaching even 5.8 mm in the thinnest part.

What do you think of this indie concept? 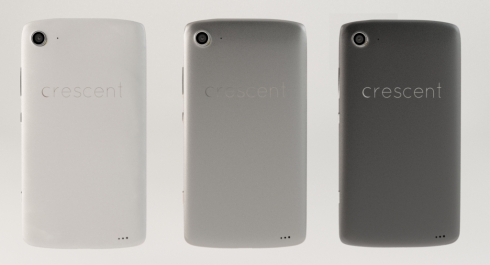 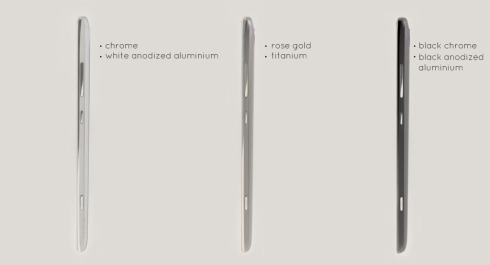 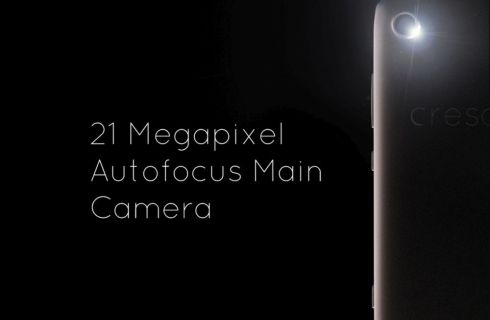 About Kelvin
Passionate about design, especially smartphones, gadgets and tablets. Blogging on this site since 2008 and discovering prototypes and trends before bigshot companies sometimes
Windows 10 for Mobile is Here in a Wonderful Concept   Early Stages of Desktop Android OS Rendered