We’ve shown you David Turpin’s Windows Mobile concept phones before, but this time he has brought his designs to perfection, creating some really neat smartphones, that could as well morph into great MIDs and even UMPCs. Although these are Windows Mobile handsets, I can see Vista running on some of them (or is it just my imagination?). 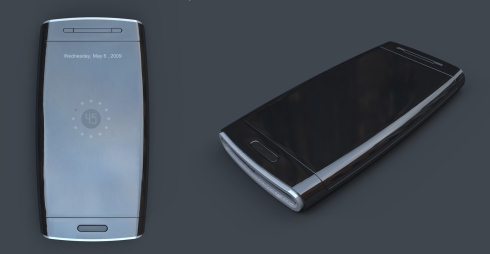 We’re dealing with either HTC-style designs or the ones that might remind you of a Sidekick device or an Android Phone. Notice how one of the handsets can be used as a digital calendar/photoframe, which is a pretty cool feature actually. Don’t ask me about the specs of David Turpin’s concept phones/smartphones, because I really don’t have a clue regarding this aspect.

However, I can suppose that most of them pack touchscreen displays (3 inch plus), hot QWERTY keyboards and maybe even Windows Mobile 7 (or maybe Windows 7, who knows?). 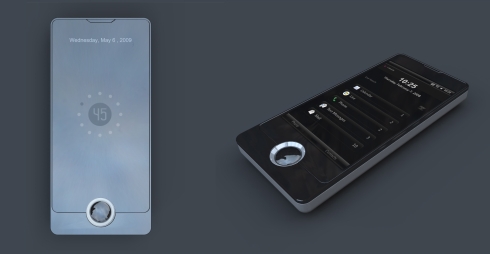 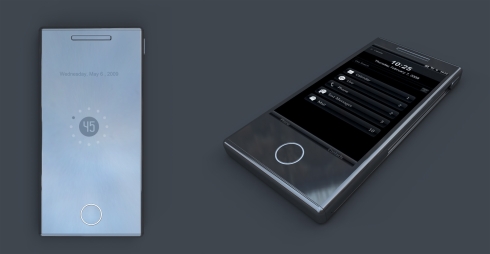 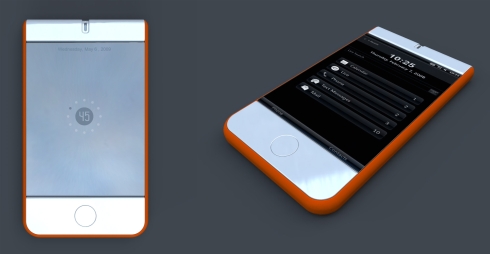