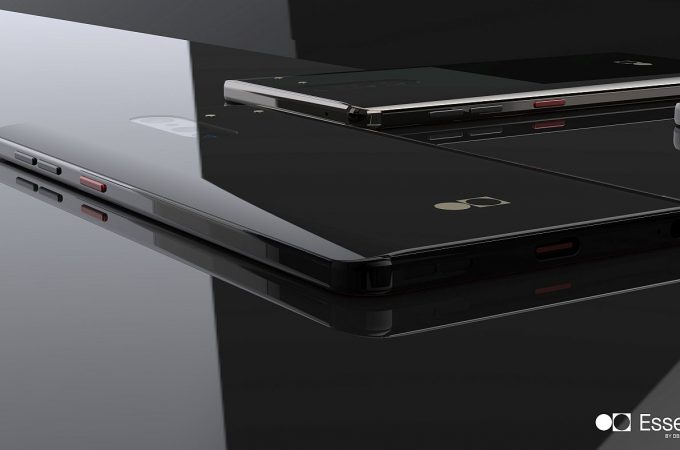 Remember the Essential Phone? It now seems to have been ahead of its time, between the notch and the form factor it proposed. Even though the device was part of a fire sale and the company seemed in trouble, there’s still belief that a successor may happen. The Essential Phone 2 just popped up in a bunch of renders and it’s exactly what you expect. 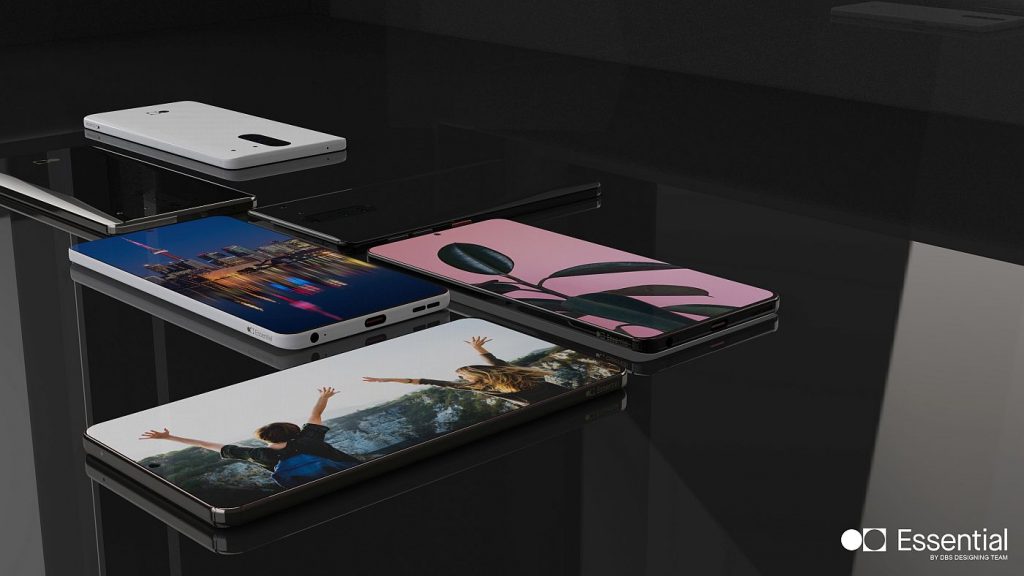 These renders were created by DBS Designing Team and they once again highlight the innovation of a team led by the man who invented Android, Andy Rubin. With a piece of music that sounds pretty hype-y. The device remains pretty angular, but this time it gets rid of any trace of notch upfront. There’s only a minuscule cutout for the selfie camera in the screen panel and that’s it. 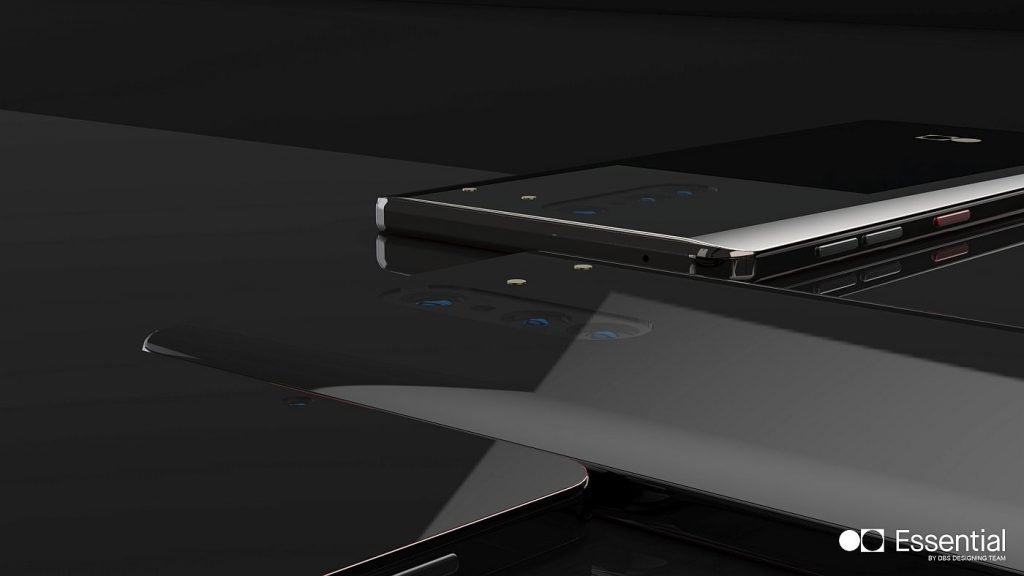 The phone looks incredibly slim and keeps the audio notch somehow. It’s got a triple back camera, in a singular module, that also holds the flash. The design feels like something that OnePlus would have done one or two years ago, but revamped in a modern way. I see there’s a fingerprint scanner embedded in the screen and knowing Essential, they may well sell some modular accessories for the device, like camera lenses, gamepad or battery attachments, since it’s so slim.

By the way, the body is said to be made of titanium, according to DBS Designing Team. 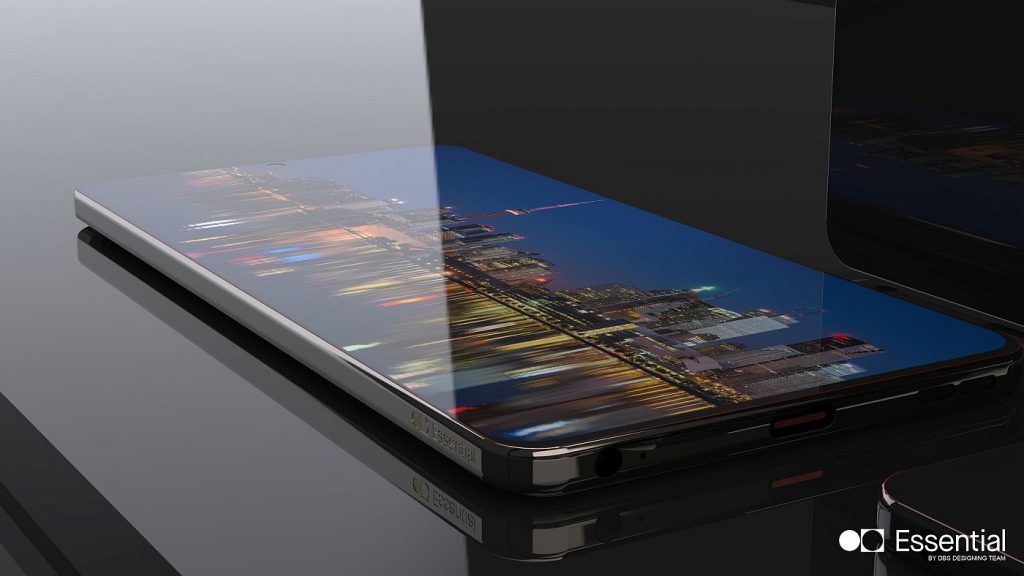 About Kelvin
Passionate about design, especially smartphones, gadgets and tablets. Blogging on this site since 2008 and discovering prototypes and trends before bigshot companies sometimes
Folding Phone Concept Flexes on Both Sides, Has 3 Screens in Total   2020 iPhone is Here in Teaser Form: iPhone XII (Video)