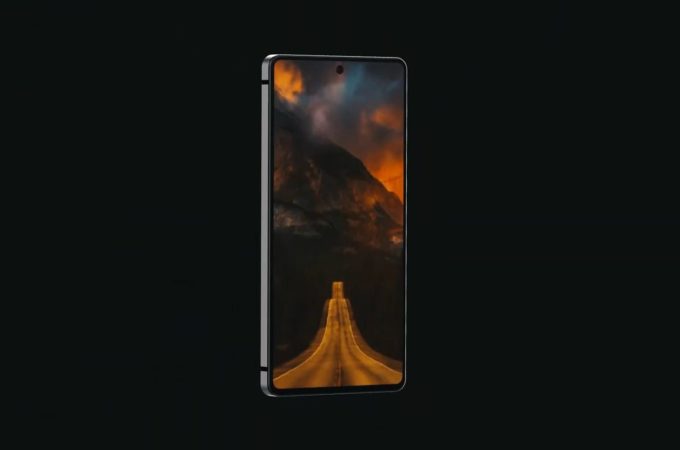 Essential Phone 2 has already kind of leaked and it’s narrower than the “remote control” Xperia 1 and Xperia 5. It’s an odd duck for sure, so designer Concept Creator proposes an alternative and also explains it in the video below. 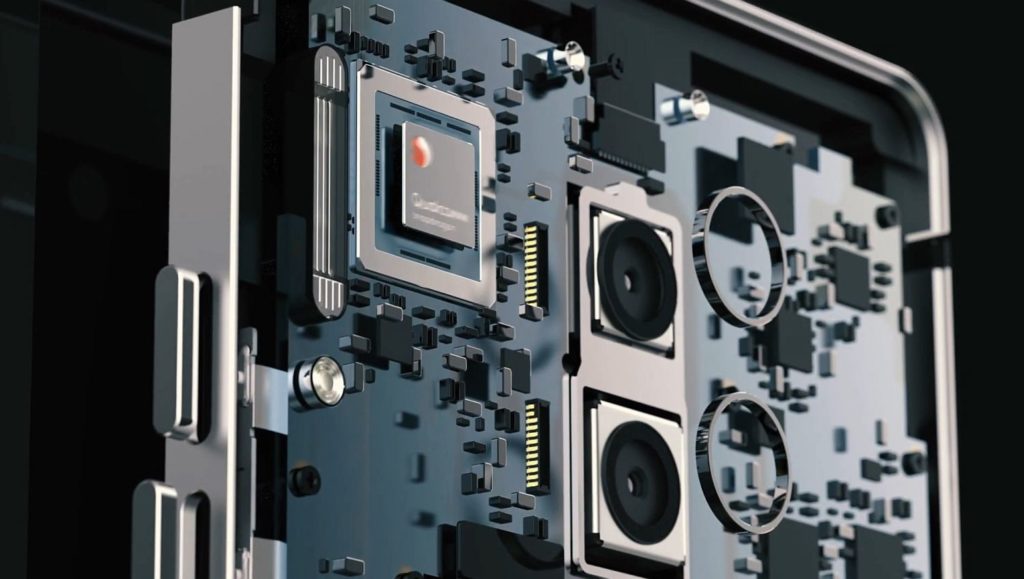 First of all, the device is rather simple and angular, with its approach. It reminds me of the purity of the Nexus designs that Google was trying years ago. It also has a bit of a Nexus 4 and iPhone 4 influence, with the metal frame being all blocky and serious. I also find some Lumia influences here, or maybe I’ve seen one too many Surface Phones back in the day. 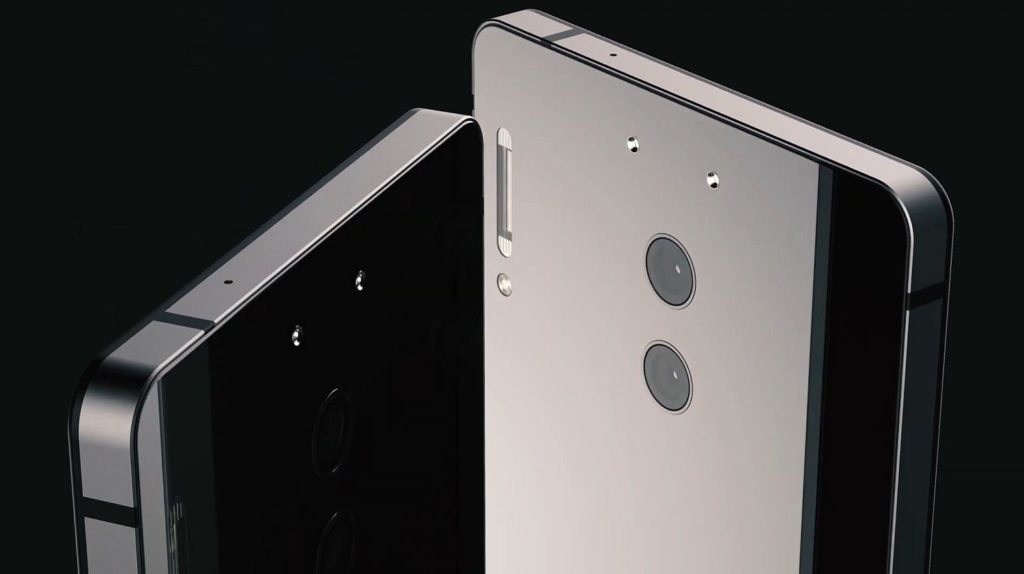 The designer doesn’t go all out with crazy specs, pop up cameras, penta cameras or other crazy stuff. The front camera is cut in the forehead of the screen like on the Note 10, which is a fine decision. We even have a sketch of the device and its internals also get detailed in the video. I find it interesting that the dual back cameras lack an edge around the lens, as opposed to the huge lenses of the iPhone 11 Pro for example. 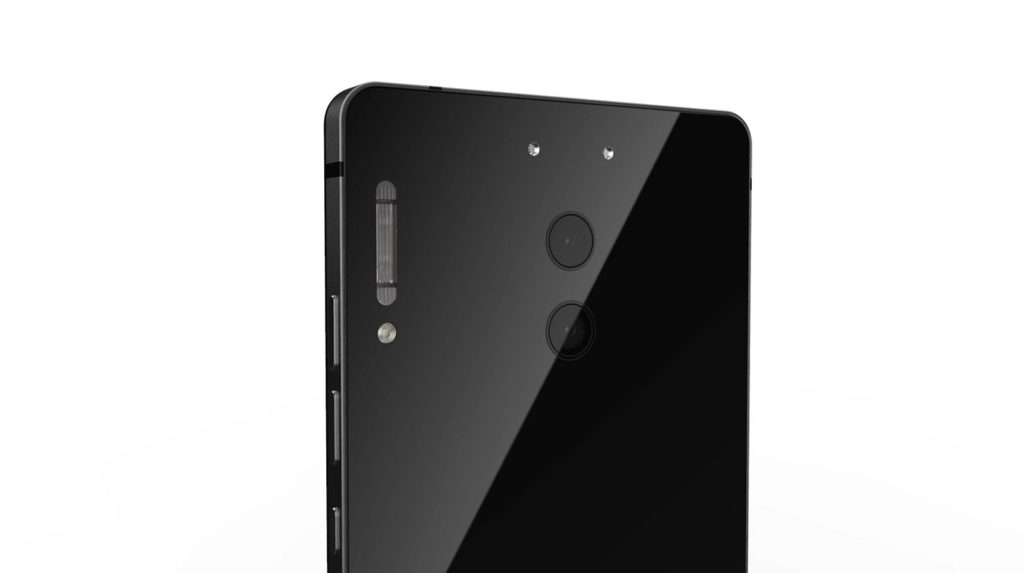 I know you’re seeing 5 minutes of video here, but Concept Creator actually told me it required over 300 hours of actual work. Honestly? We need a bit of a throwback and rectangular metal phones back in our lives. Camera holes also need to be more discrete… Apple take cue! I actually this Essential Phone 2 more than the one leaked a few weeks ago.

About Kelvin
Passionate about design, especially smartphones, gadgets and tablets. Blogging on this site since 2008 and discovering prototypes and trends before bigshot companies sometimes
Xiaomi Mi 10 is a Total Beast, With a 108 Megapixel Camera, Snapdragon 865, Curved Design   Microsoft Surface Duo Phone Could Have Looked Like This…