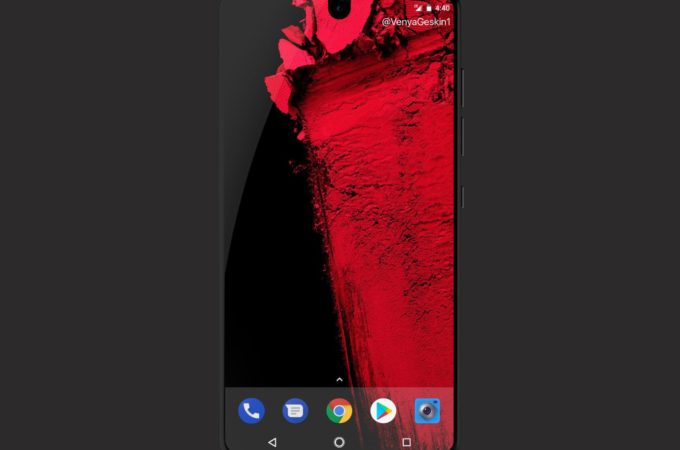 While the Essential Phone is getting reviewed these days, there are already some people dreaming of version 2.0 of the device. One of them is reputed designer Benjamin Geskin, who came up with the renders below. 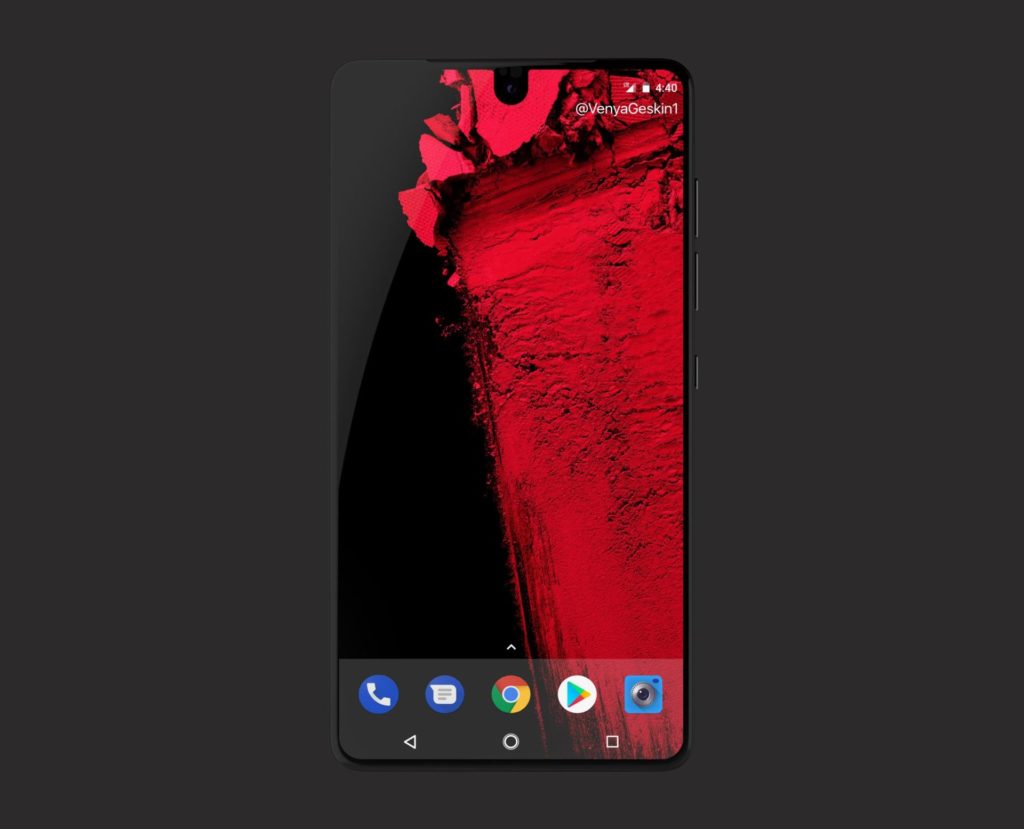 He calls this model the Essential Phone 2 2018 and associated an 18:9 Quad HD OLED screen to it. OLED is the next logical step, since the first gen model had an IPS LCD, which was forced by circumstances. Andy Rubin actually wanted an OLED panel, but the partners couldn’t cut the shape of the front camera on time, so LCD had to be the choice. 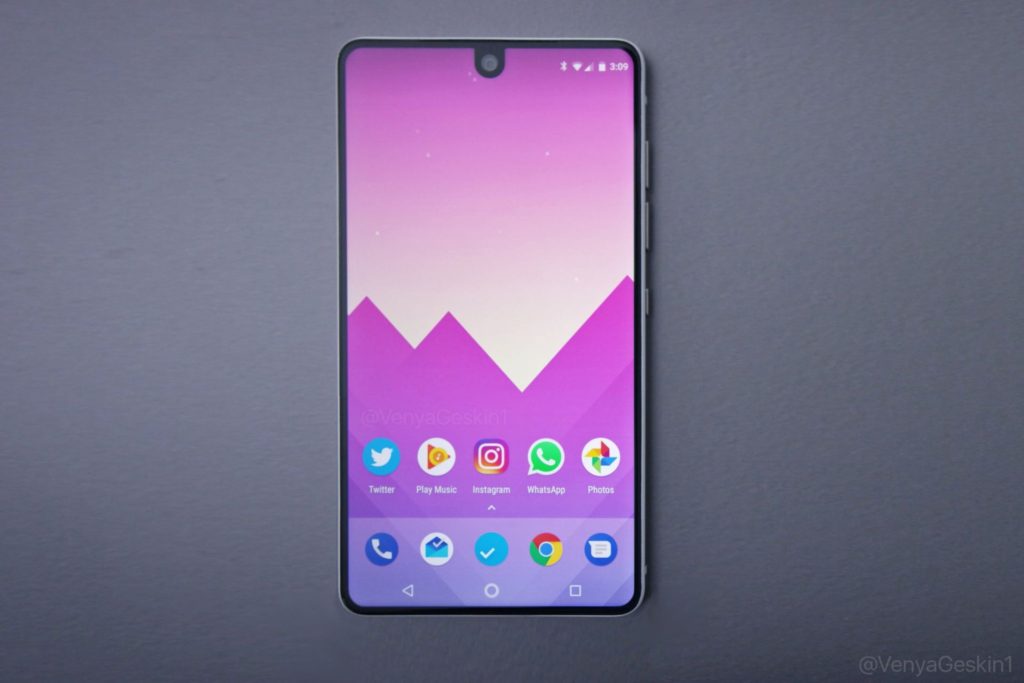 The front camera in the middle of the front panel’s “forehead” polarized many people and developers had to work around it with their apps, from what I understood. Don’t be surprised if this feature is removed from the Essential Phone 2, in spite of what these renders are showing. Other than that? Bigger screen, better CPU, more RAM and perhaps a better dual camera at the back.

Otherwise, it’s all metal and glass and maybe a lighter body, since the first model was kind of heavy.