Flexible Leather Phone Looks Sexy With Windows Phone on Board

Created by Jonas Daehnert, the Leather Phone concept is actually a very nice idea. It’s finally a flexible phone with Windows Phone and one that changes the norm and materials used for such device projects. 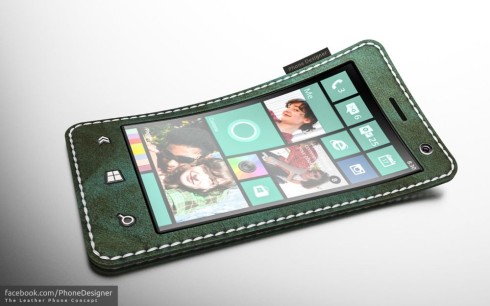 This is a Leather phone literally, that involves a flexible piece of hardware, plus leather and fabric on top of it. It actually uses seams and sewed parts, unlike Samsung’s imitation of such feats on the Galaxy Note 3 back. The Windows Phone buttons seem to be made of metal and look pretty badass at the bottom of the device. Seen from the top this device looks like a Windows Phone handset inside a special leather case.

The thing is that said case is actually the flexible smartphone’s case and it easily folds as you bend it. The designer has promised more pictures soon and claims this is an extremely durable device. Usually it’s plastic OLED nowadays that makes such things possible. What will the future bring? 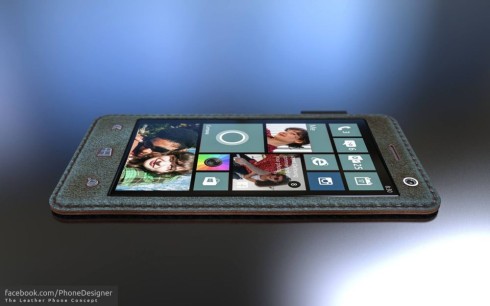 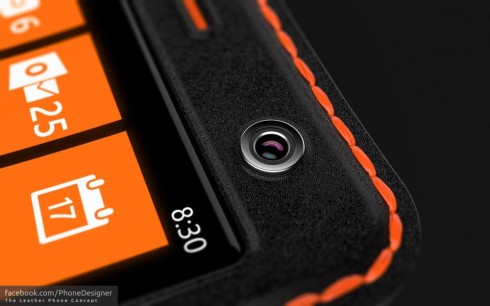 About Kelvin
Passionate about design, especially smartphones, gadgets and tablets. Blogging on this site since 2008 and discovering prototypes and trends before bigshot companies sometimes
Windows Phone 9 Bracelet Concept is a Bit Thick and Squared   BlackBerry Strong is an Alternative to the Passport Model