Folding Phone Concept Flexes on Both Sides, Has 3 Screens in Total 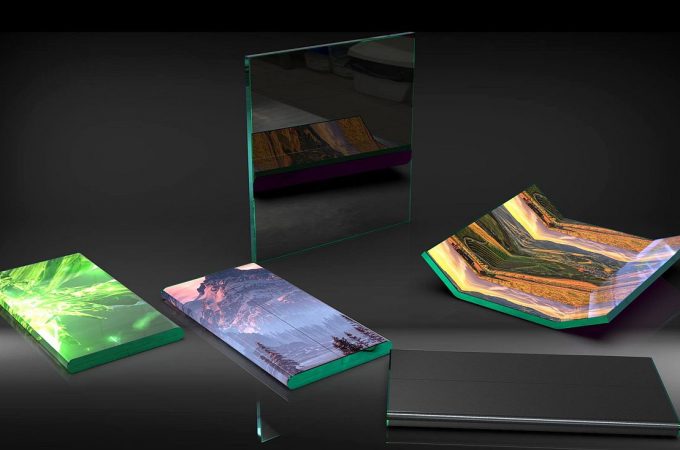 The past week we’ve basically been pounded with news about foldable phones, launches and other such things. Some of them have been associated with big brands, while others are smaller and more timid endeavors. Today we came across the Fold Concept, from Jonathan Gustafsson, who envisioned something similar to what Xiaomi has been proposing in its teasers. 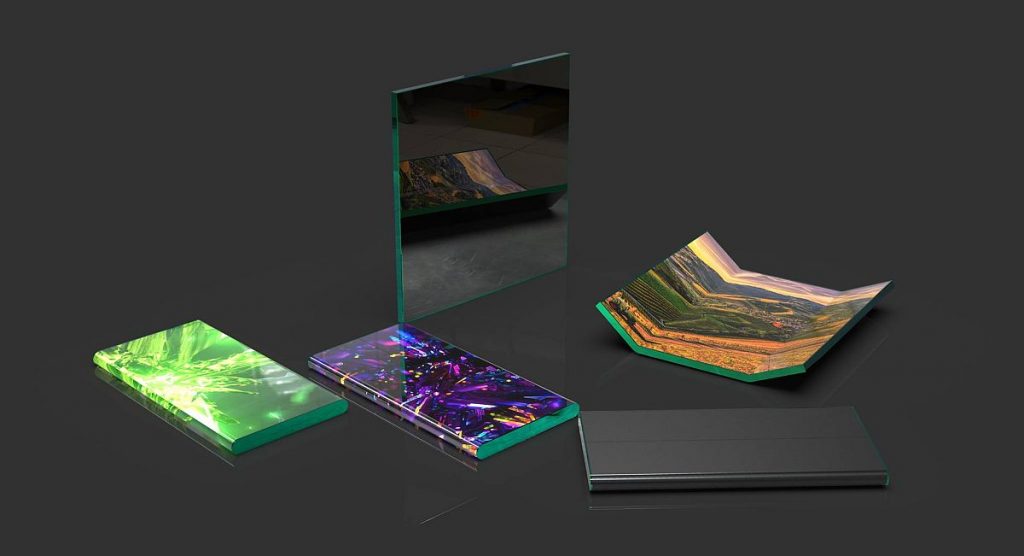 The designer created this concept 3 weeks ago for fun, when the final format of the Galaxy Gold or Huawei Mate X wasn’t known yet. The aspect ratio has been designed specifically for this phone, in order for the handset part to not be weird. The device is able to fold both ways, so you can expose the screen or protect it.

The non screen section is covered in carbon fiber, in order to hide the hinges. The designer admits he didn’t add hinges on the frame, but the final product should have those. Just like the Samsung and Huawei devices, the tablet portion here is completely square. This way the screen ends will join perfectly together when folded. 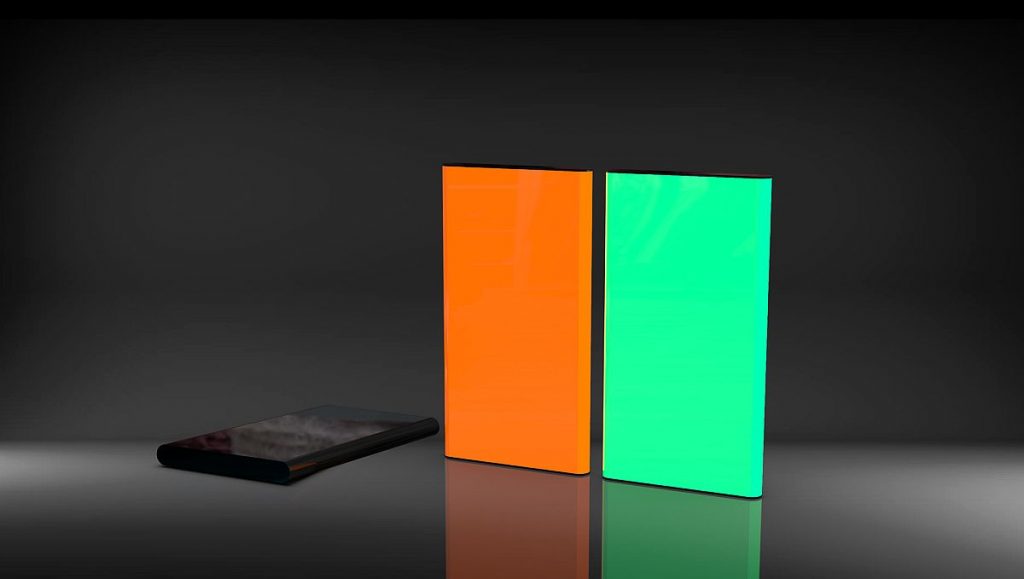 Seeing how this device folds on both the left and right, it’s probably got a bigger diagonal than Samsung or Huawei’s phones. This is more of a colorful sketch, since there are many things missing, like the cameras, buttons and UI. The format is convincing enough though. 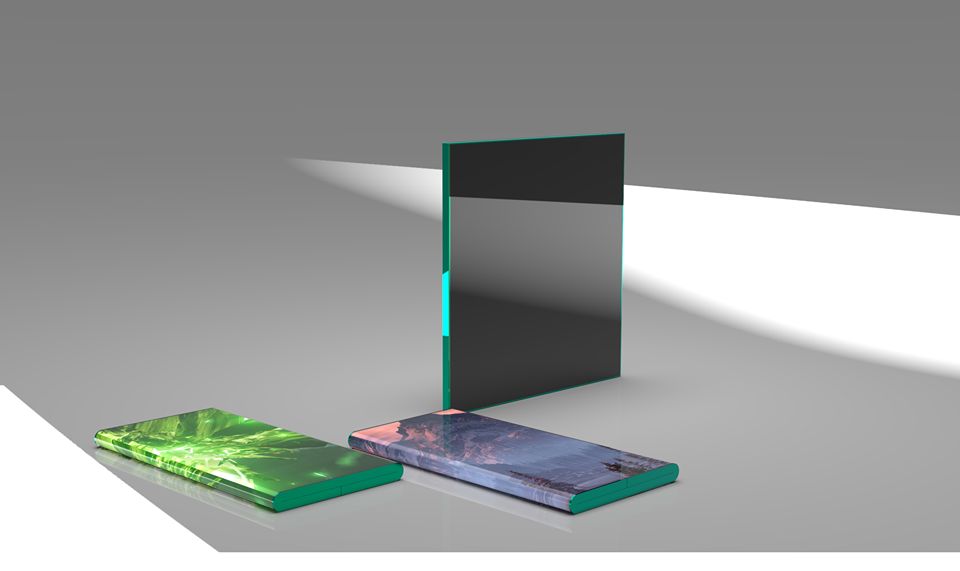 About Kelvin
Passionate about design, especially smartphones, gadgets and tablets. Blogging on this site since 2008 and discovering prototypes and trends before bigshot companies sometimes
Nokia 10 Pureview Concept Goes Back to the OG Approach of Pureviews (Video)   Essential Phone 2 Envisioned by DBS Designing Team (Video)