Gaia Phone is an Emotional Device

Each time we see a gadget that’s focused on something else than top notch technology, we’re stunned and pleased, specially when it comes to human emotions. Designer Ahmad Bittar created the Gaia concept phone, that reflects the user’s identity and reacts to his or her emotions. 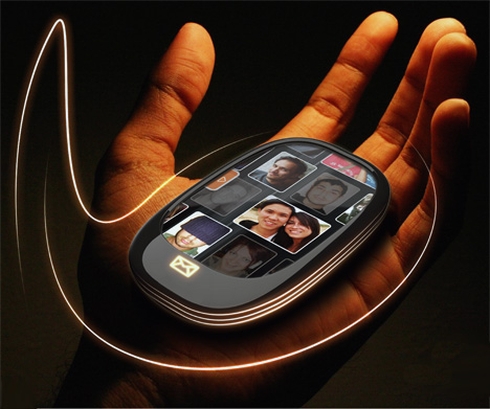 The device uses a virtual wall of pictures as your phonebook and these images are displayed in a brighter version if you’re closer to the contact (girlfriend, brother etc.) or in the shade if you’re not acquainted with the person. The brightness of the contacts’ picture is also influenced by the number of calls received or made towards the person.

Also, Gaia is all about a show of lights, vibrations and sound, showing you that the loved one has uploaded a photo via Facebook, sent a text or is just calling you. This handset focuses on social networking and emotions and it relies on a virtual “Wall”, a trait that reminds me of Facebook. A multi-touch display is also on board, supporting zoom and never-ending scrolling. 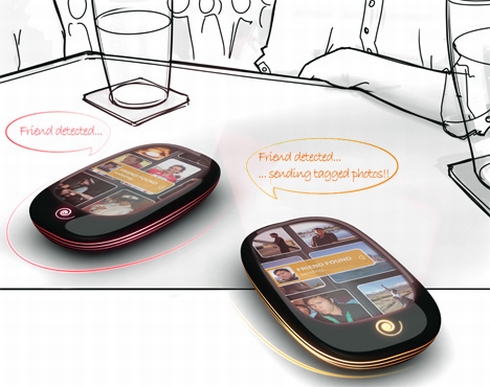 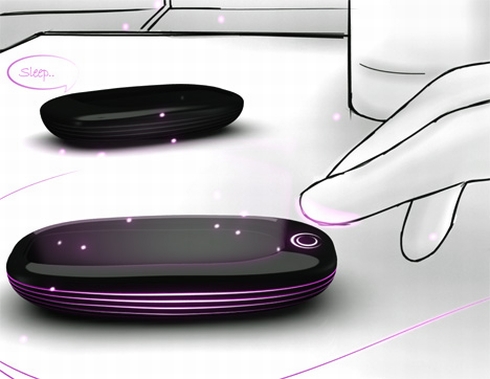