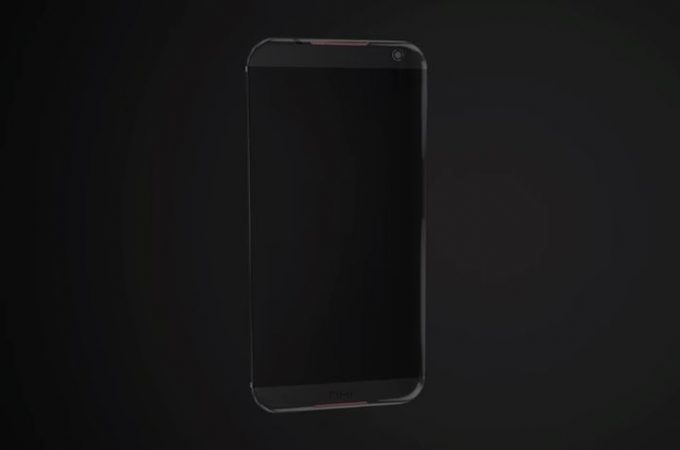 One of the most prolific HTC phone designers, Hasan Kaymak has come up with a new concept phone, but one that’s a bit closer to reality. It’s dubbed HKI Bullwork and has some serious ambitions. It’s being crowdfunded these days and you can get more details here. 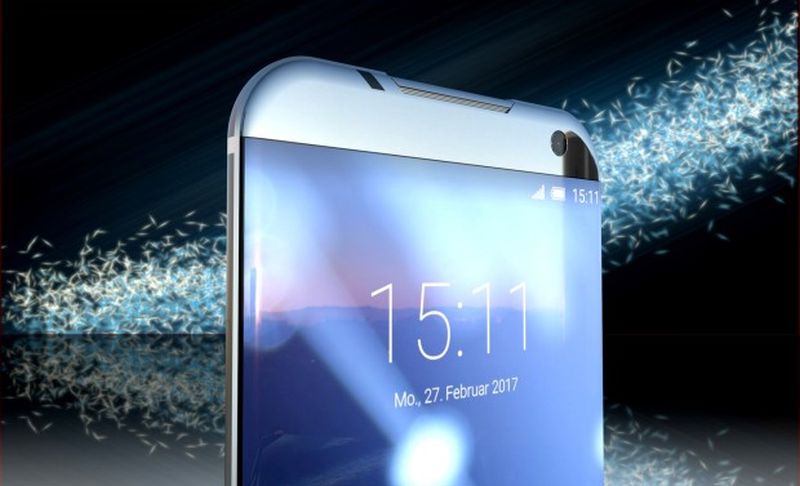 The device goes for $600 on Indiegogo, for a mega pack silver edition, that includes the phone with a charging cable and a chromed facade. That one is a beast of a phone, with a Qualcomm Snapdragon 830 CPU, 8 GB of RAM and 64 GB of storage. There’s also a 5.1 inch bezel free Quad HD screen with Super AMOLED panel and a 4100 mAh battery. 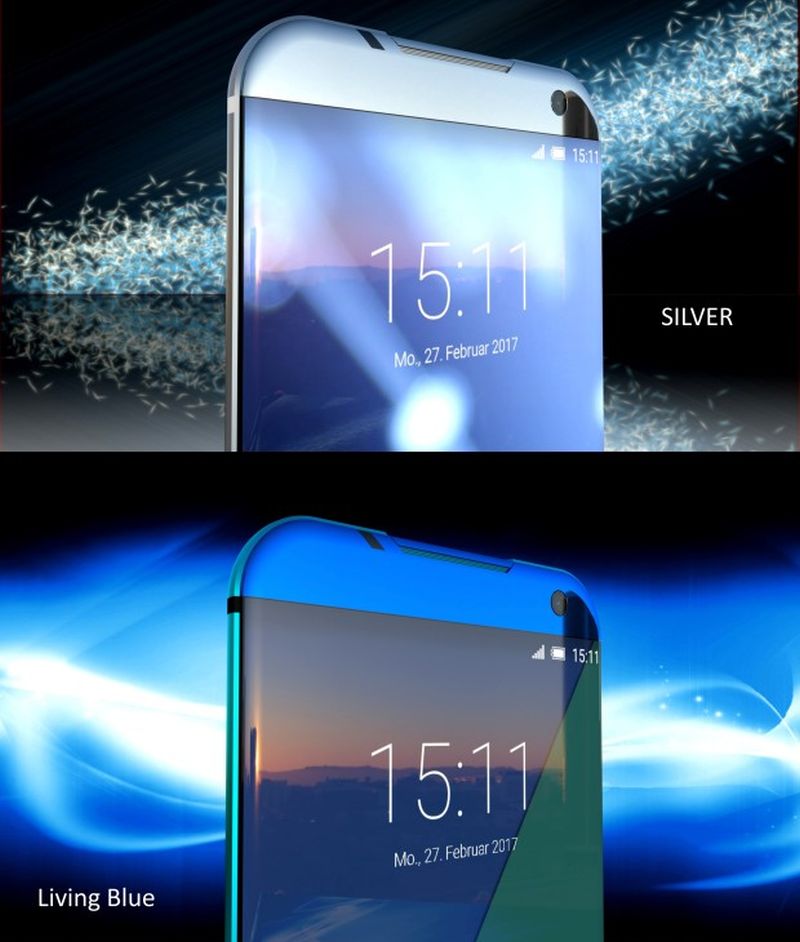 An interesting aspect is the 16 megapixel back camera with F/1.6 aperture and OIS, but the designer also mentions a 22 MP camera, so I guess the 16 MP one is the front shooter?! The HKI Bullwork is expected to be a 2017 flagship, with a very rounded front glass panel upfront and a very chrome-y metal case. Nowadays, all device makers bet on aluminum and magnesium, but chrome not so often. 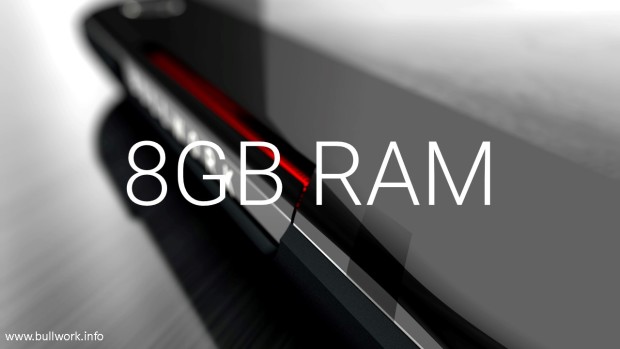 There’s already talk of a Surface Phone with 8 GB of RAM and a LeEco phone with the same quantity, so you can’t say that such features are obscene on this kind of device. Hasan Kaymak is working with Jiayu to produce the device and make it real. Funding happens here and I can solidly recommend this phone as one of the projects to watch over the next months. 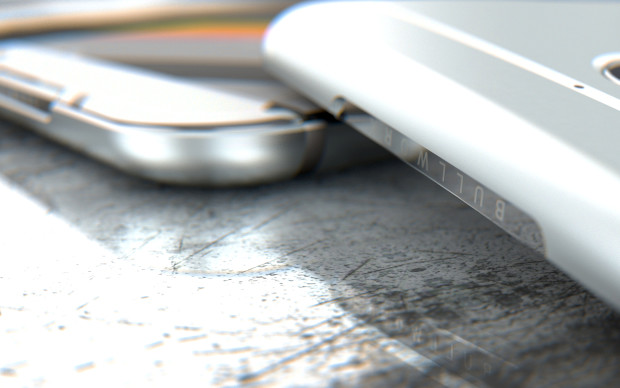 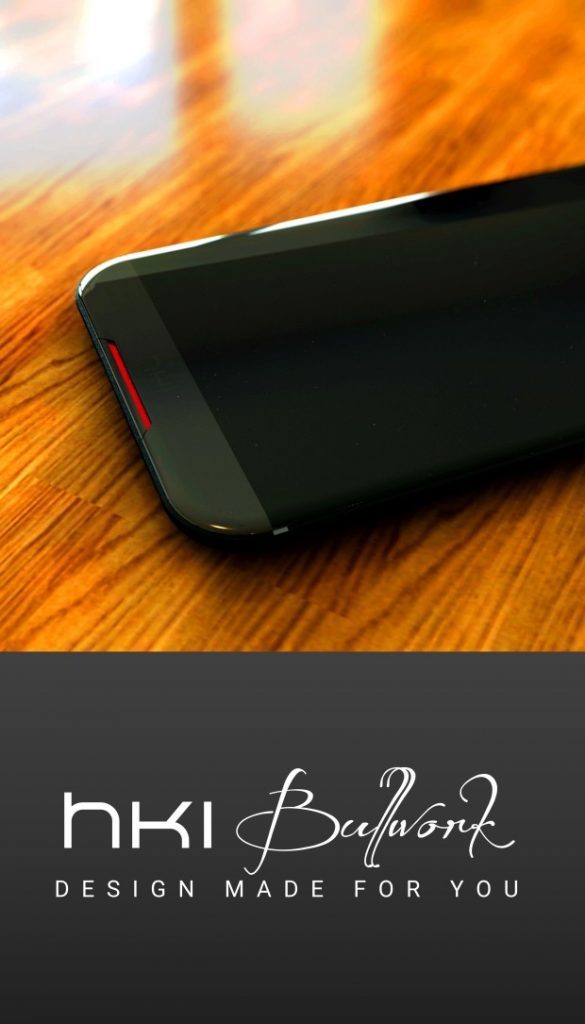 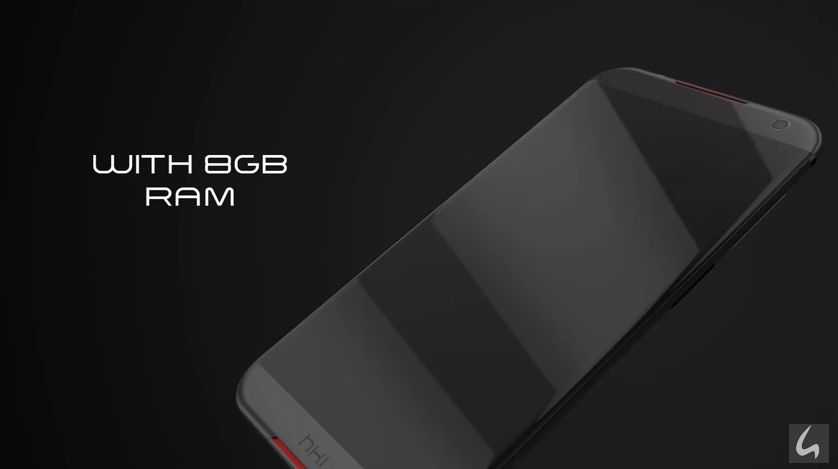 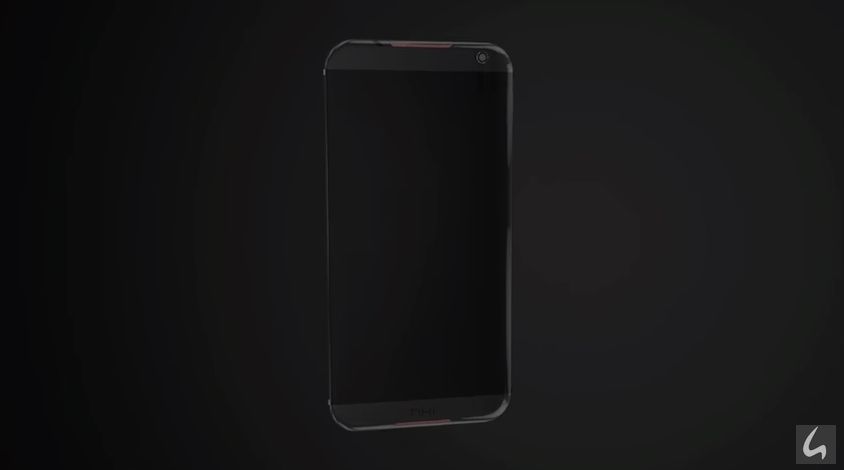