Huawei Honor 7 Plus Gets Rendered in 3D Ahead of Launch, Not a Bad Looker (Video) 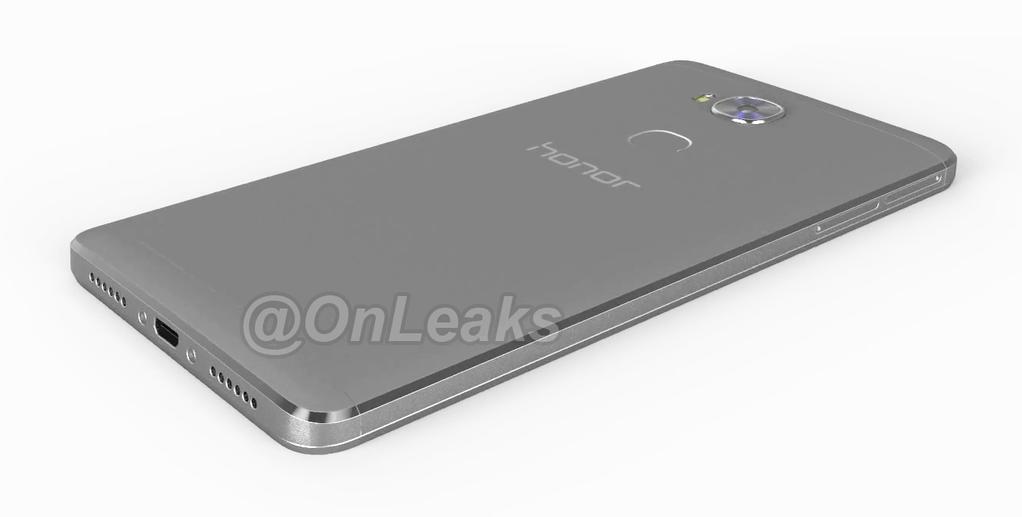 Apparently it’s not enough that Huawei launched 3 sexy P8 phones this year, it’s also making a good looking Nexus 2015 smartphone and now they’re also prepping an Honor 7 Plus model. That one has yet to be launched or announced, but a leak has inevitably happened. 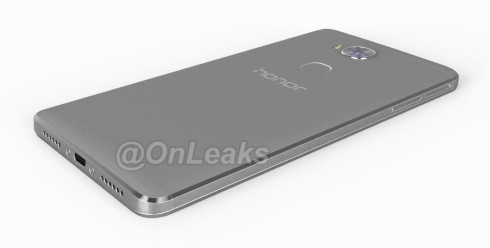 Courtesy of @OnLeaks, this model gets a render and a video below. The handset sports a good looking metal frame, with two bottom side speakers and a potential USB Type C port between them. The smartphone’s frame has a vibe that feels very much like the one of the Huawei Nexus 2015. This Honor 7 Plus model is quite bulky by today’s standards, but the Honor 6 units were also big-ish. 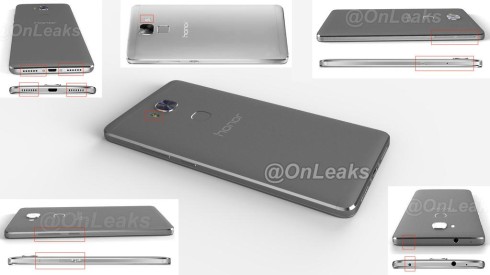 There’s a fingerprint scanner below the quite large camera and this handset is said to have a 5.5 inch Full HD screen, an octa core HiSilicon Kirin 930 processor, plus 3 GB of RAM and 16 GB of storage. There’s also a 4000 mAh battery and a 13 megapixel back camera in the mix too, plus a 5 MP selfie cam.