We’ve just got two teaser shots of the fresh Hurricane concept phone, created by Liam Quinn and there are also a couple of specifications attached to it. Turns out that we’re dealing with a handset meant to run Symbian or Android, a device that also packs an 8 megapixel camera with Xenon flash and a 2 megapixel camera for video calls. 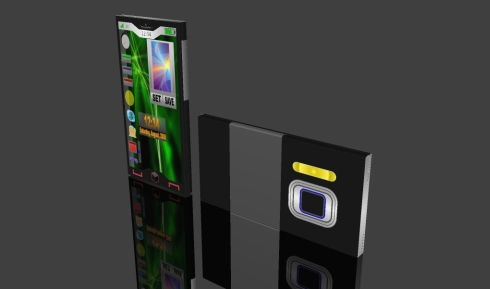 The 8MP cam supports HD video recording (up to 30fps) and Hurricane uses a full touchscreen OLED display with true 16:9 ratio and touch-sensitive call, end call and Home buttons. Liam claims that the handset also relies on a “3D air space”, allowing the user to control the concept phone by using only gestures.

The sliding mechanism reveals a virtual QWERTY keyboard and we’re looking forward to seeing more than teasers of the great design. It looks promising! 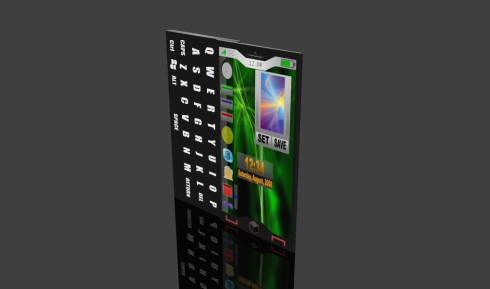 About Thrystan
iPhone Watch Concept: iWatch is Pure Fun   Sony Ericsson Phones of 2010 Get Pictured; Concepts of Course, From the White Touch Series