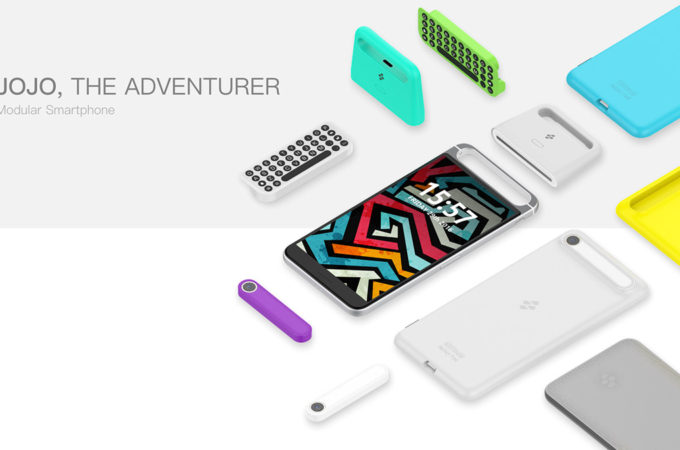 Remember the Nintendo Phone we covered recently? Well, Lee Huang, the designer behind it is back with a fresh concept, this time one that involves a modular phone, which I actually like. The modules are easily attached through a special hole within the device’s body. 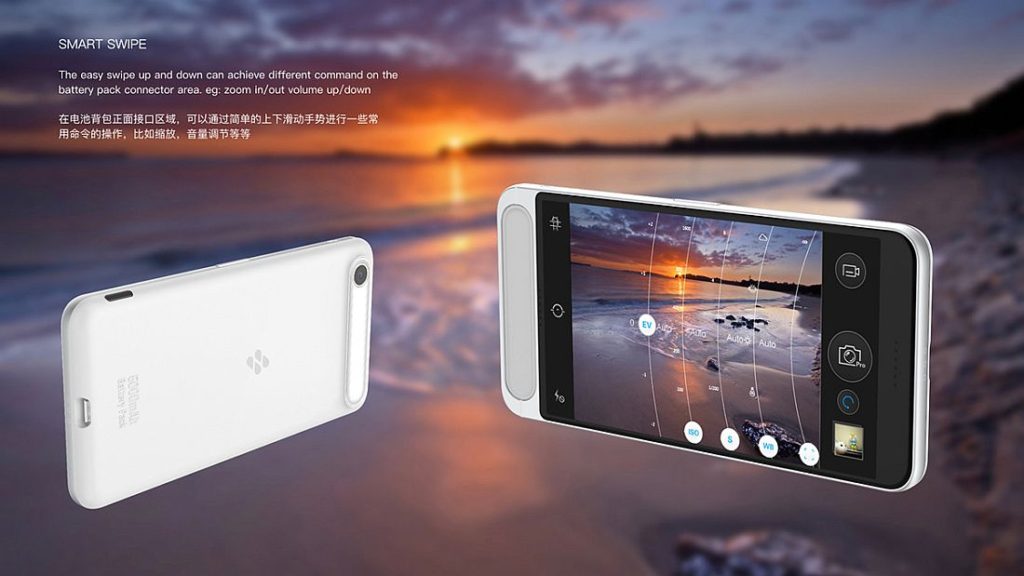 First of all, I have to say that I find both the LG G5 modularity and Project Ara to be failures. Motorola’s Moto Mods are… let’s say acceptable. Lee Huang has a different proposal. Instead of pogo pins, magnets and other things, let’s have a hole within the device and a few connectors to hook up keyboards, cameras, a stand and more. The stand has a speaker and you can also attach various plugs to the machine in a seamless fashion. They feel like suction cups a bit. 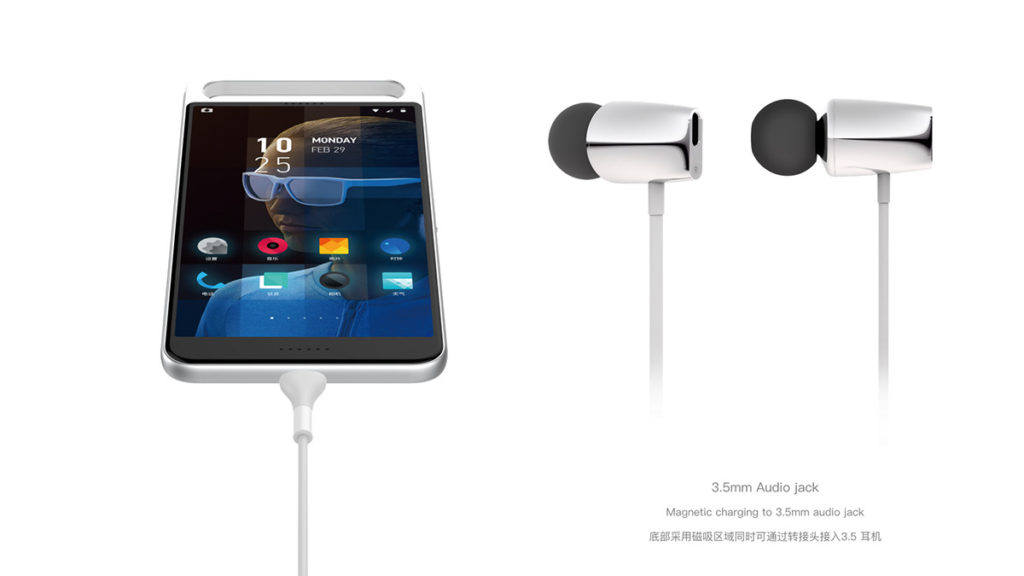 At the same time the device remains sleek as well and it’s note even 2018 material, but rather 2016, as the video from the source below shows. I’m also digging the device’s UI, which feels a bit like a more modern MIUI. My only feel is that a shock would make the module drop from the handset. For example, slamming your phone onto a table (we’ve all done it) may make the piece drop out.

The portable keyboard module reminds me of Samsung’s keyboard attachment for its devices, but it seems pretty comfy. This looks and feels like something that Essential would do. 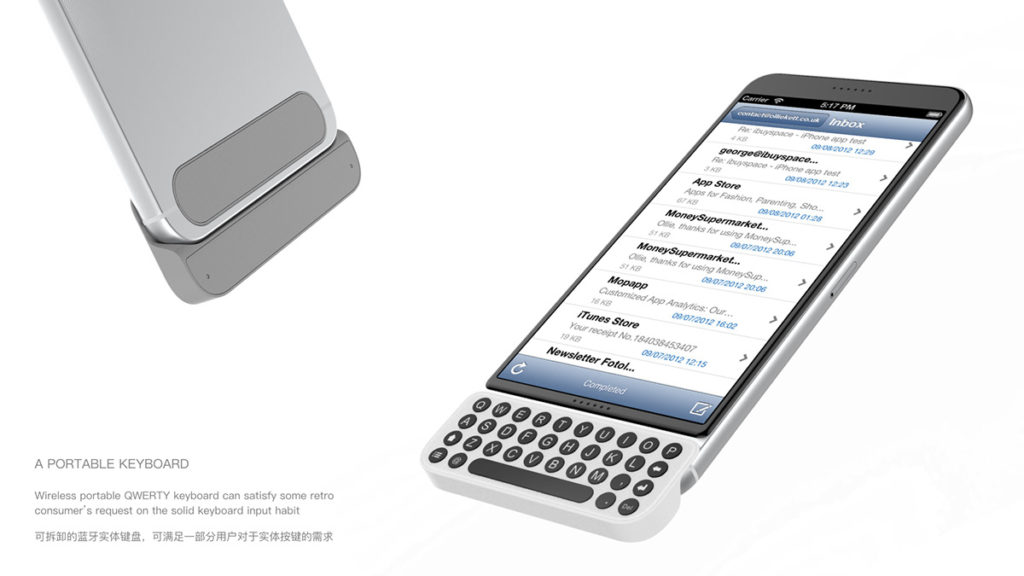 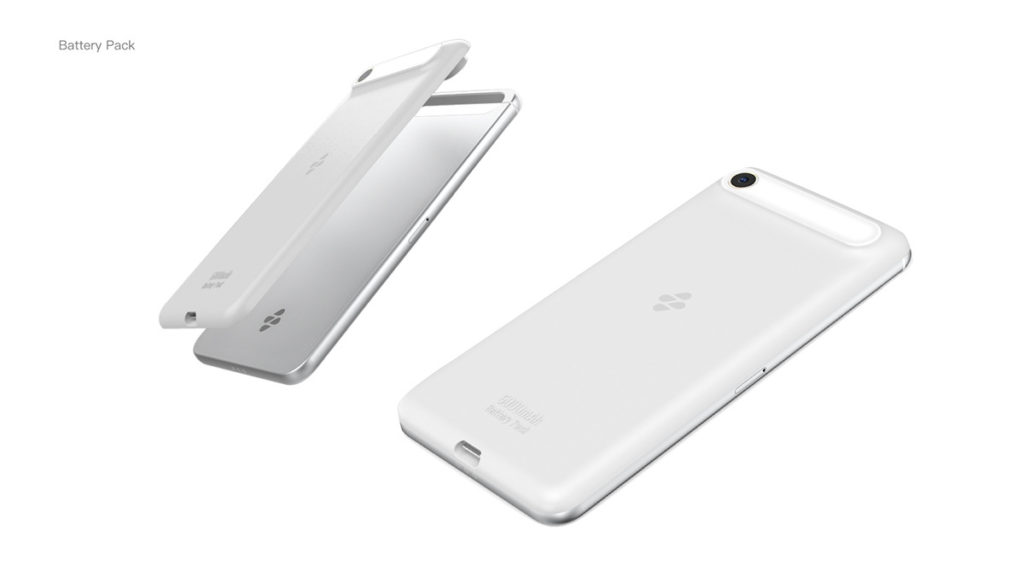 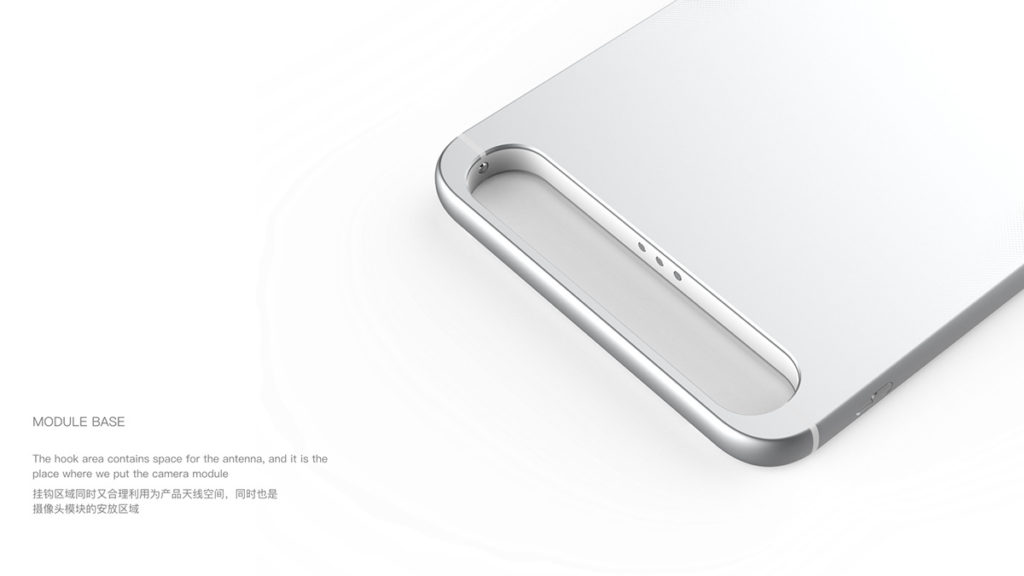 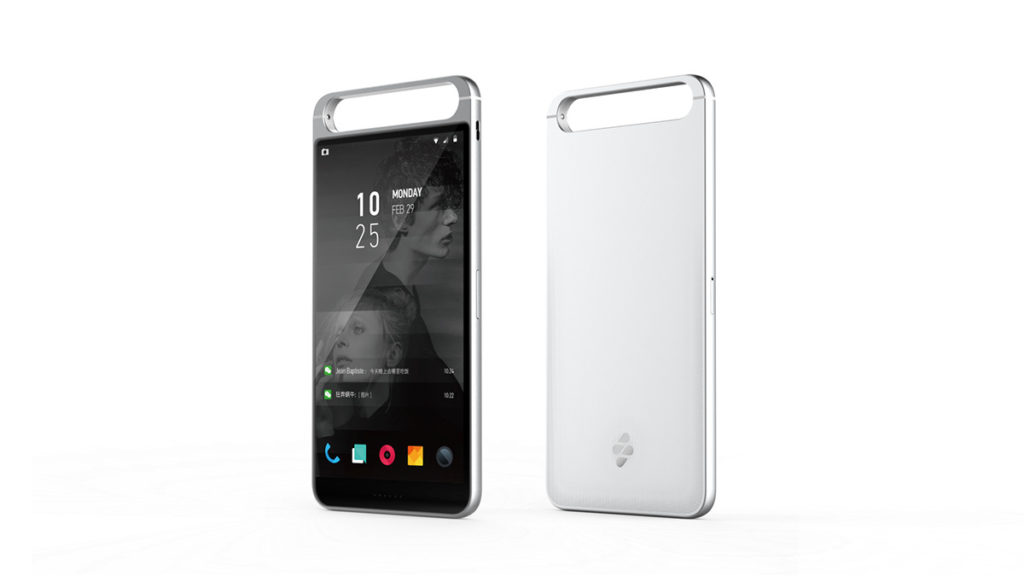 About Kelvin
Passionate about design, especially smartphones, gadgets and tablets. Blogging on this site since 2008 and discovering prototypes and trends before bigshot companies sometimes
Xiaomi Poco F2 Already Happening, With 45 MP Triple Camera   Apple Phone Concept Has a Stylus, Quad Camera and Side Notch