Iron Man Gets His Own Phone Render, Courtesy of Lucas Deza

We’ve seen an Iron Man phone or two before, but none of them were actually called that way. This time we get a handset that is and it comes from designer Lucas Deza. The smartphone is pictured below and was designed with Rhino and rendered in Keyshot. 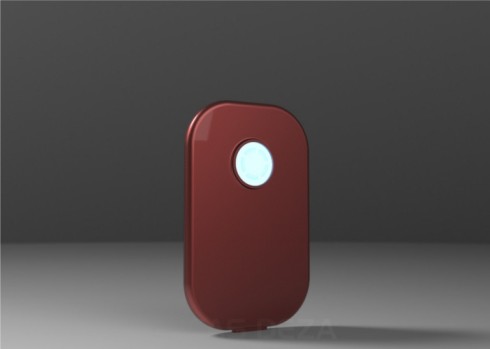 The concept is pretty basic: a rather small handset, with a big light orb at the back. The famous Jarvis is in charge of the OS and this device probably serves as a remote for all of Iron Man’s creation, even the suit and parts of his lab. For some reason, probably for the sake of being old school, the Iron Man Phone has physical buttons and some cells on the screen I can’t quite figure out. 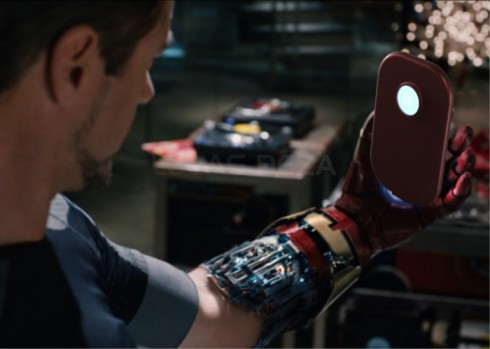 I’ve salso spotted a front camera and I assume the metal this phone is made of is the same as the one of the famous suit. I have to say I was expecting the smartphone of Iron Man to be a bit more flashy, like its owner. This is rather modest and… utilitary. 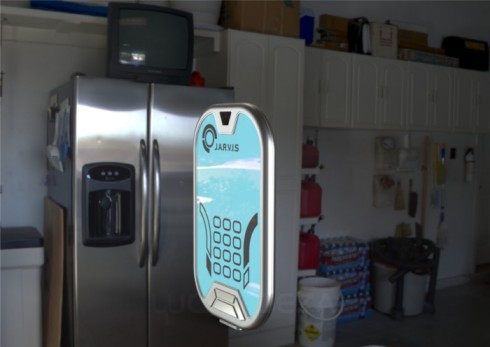 About Kelvin
Passionate about design, especially smartphones, gadgets and tablets. Blogging on this site since 2008 and discovering prototypes and trends before bigshot companies sometimes
HTC Nexus 2014 Rendered With Flat Android 4.5 UI in Tow   P-One Revolutionary Phone is Meant to Increase Literacy