Hasan Kaymak from Turkey really wanted a smartphone, so he created the Kaymak G1 handset and intends to send his project to Mr. Tayyip Erdogan, Turkey’s prime minister. He hopes that the politician will make his dream real, but till then let’s see what his dream is about. 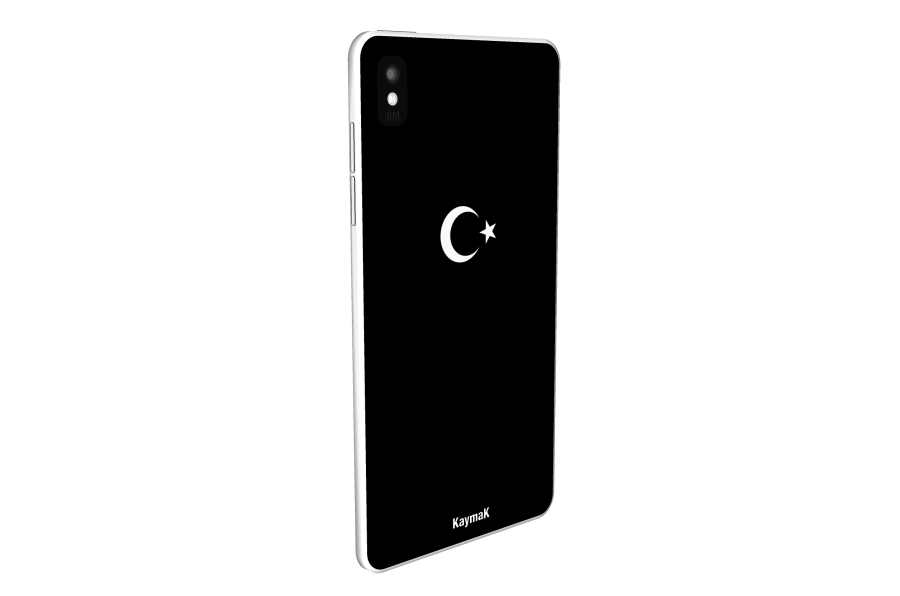 Kaymak G1 is a quad core smartphone with Android 4.0 Ice Cream Sandwich, HSPA+ connectivity and a 4.5 inch 720p HD display. 16/32GB of internal memory are available, as well as microSD card slot and an 8 megapixel camera with autofocus and LED flash, plus a 2 megapixel camera upfront. WiFi, Bluetooth, USB 2.0 and a 1850 mAh battery mare this device a plausible affair.

With an 8mm thick case and quad band support, this would become the first quad core phone made in Europe or Western Asia so to say. For me this model looks a bit like an LG Optimus new generation smartphone would, but other than that I can see no resemblance to other brands, except for maybe the Galaxy S II a bit…