Mimeo Pen Phone Would be Trendy in Highschools

I keep seeing Hannah Montana commercials and they’re really making me sick, so now I stumble upon a concept that would fit her universe perfectly: a pen phone. This concept was created by designer Sam James Chu and it’s a pretty original cellphone, that comes with a new way of writing text messages and dialing numbers. 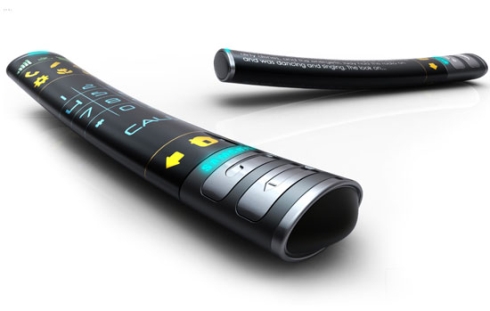 The pen phone is called Mimeo and allows the users to write texts without even looking at the handset’s screen. You’ll simply use the phone like a pen and write down the name of the person you want to call or write the text message by pressing the pen button placed at the lower part of the device.

Mimeo also incorporates an OLED touchscreen display, that eases the scrolling process. Quite an interesting device, I’ll give you that and I really dig the blue version of the handset. 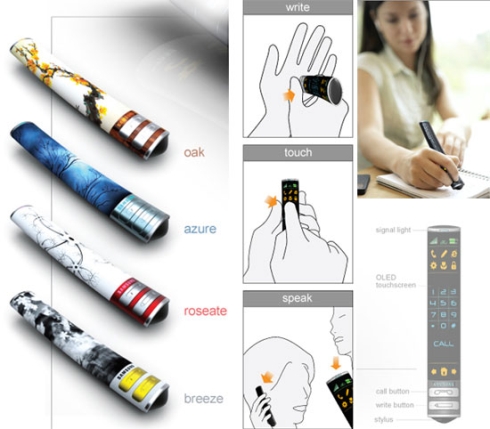