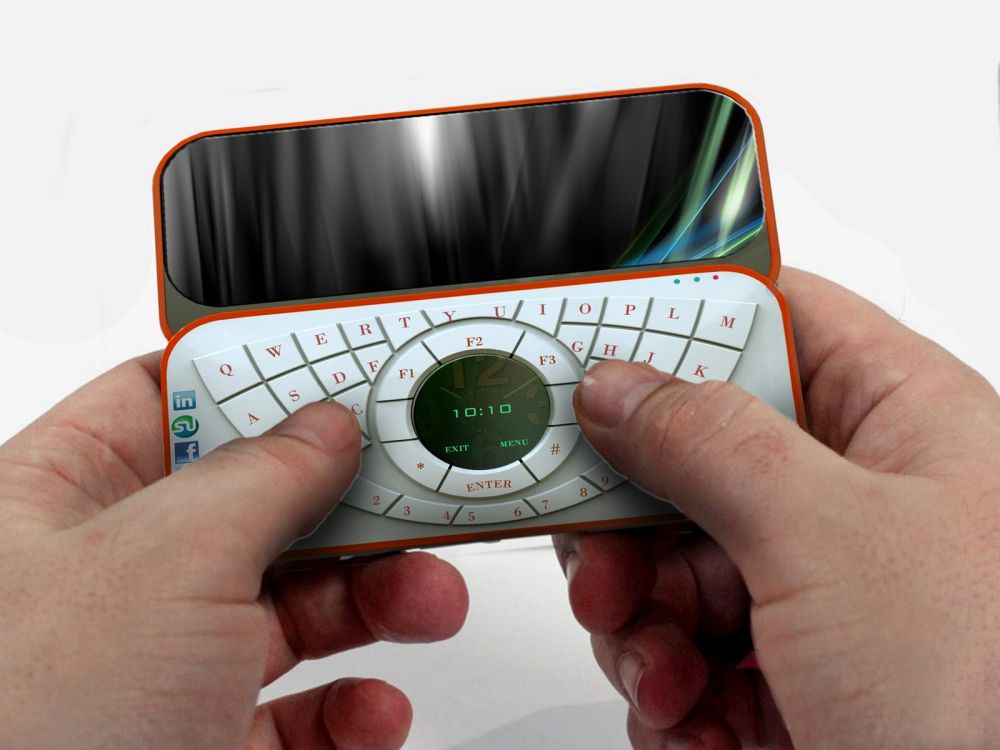 My inbox was empty today, so I searched the web for some older concept mobile device we may have missed over the years. I found an interesting device called MYbox, the one shown below, as a dual display unit that was created in 2010 by designer Yogesh Kumar. 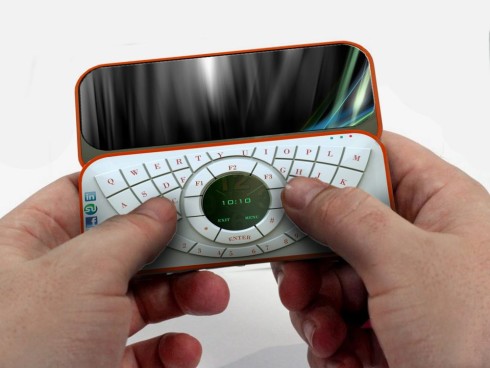 This feels like something Microsoft would make, straight from the books of the Kin project. MyBox is described as a pocket sized netbook and a social networking device of sorts. It features a QWERTY keyboard, high speed WiFi and Bluetooth. The design involves a clamshell approach and this model is quite ergonomic and compact. Obviously phone calling features are included, aside from the social networking ones. 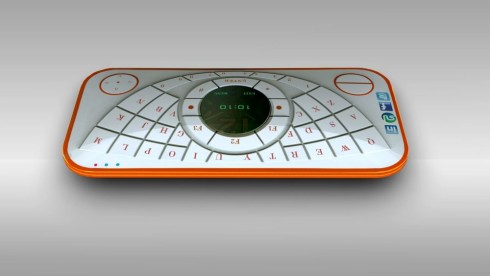 I can see there’s a directional pad as well and the display’s bezels are remarkably thin for 2010. There’s no hint of what OS is running here, so let’s assume it’s a proprietary one. I’m guessing this would also make one hell of a portable console, right? Still I can’t figure if the keyboard is virtual or real. 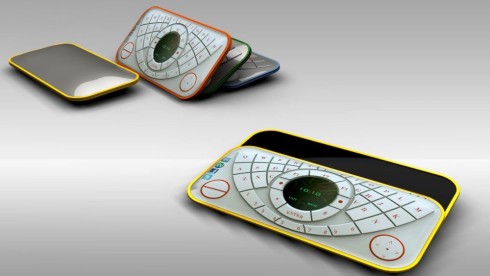 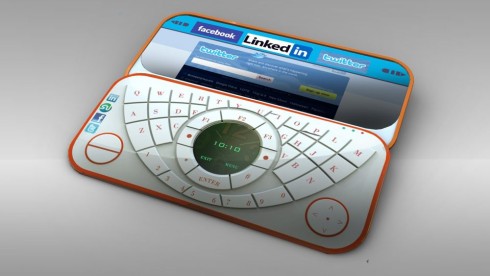 About Kelvin
Passionate about design, especially smartphones, gadgets and tablets. Blogging on this site since 2008 and discovering prototypes and trends before bigshot companies sometimes
Some Ideas About the Sony Xperia Z5 and Z4…   BendFone Render Created by Jonas Kvale, Features Rounded Top and Bottom