Created by French designer Jerome Le Creusot, the concept cellphone pictured below is dubbed Neongen and it’s based on the idea of simplicity. The device sports an user-friendly interface and, as you can see, its design allows the user to rotate the handset’s two halves. 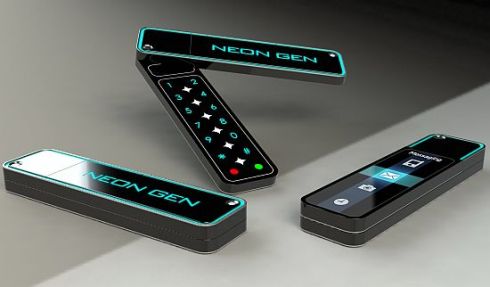 Aside from the rotation, you can also turn over the mobile phone and access its touchscreen UI, in order to navigate the device’s menu. Neongen is based on materials like PMMA and polypropylene, making out a pretty trendy device. Instead of screws, this unit relies on clips, making assembly easier, plus LED lighting that makes the phone brighter. 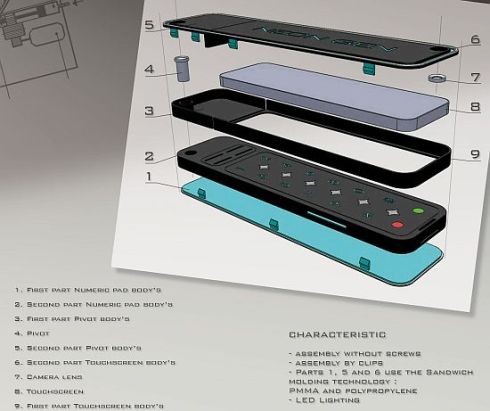 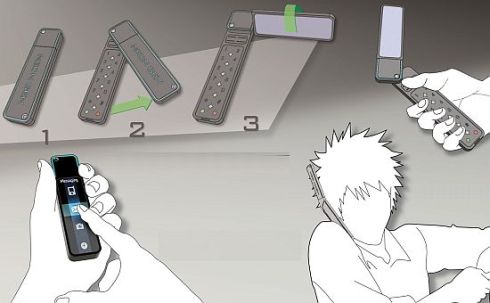