Google Nexus 6 is a device that feels very far right now, since the Nexus 5 has just been launched. Bob Freking dares to think so far and came up with the Nexus 6 concept phone shown below, accompanied by an iPhone HD. However today we only discuss the Nexus render. 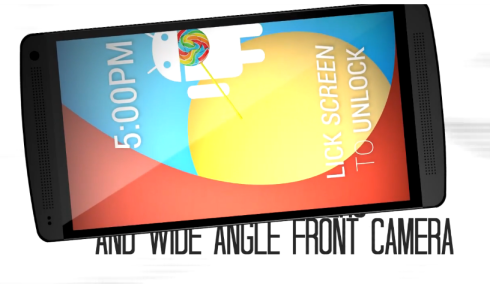 Nexus 6 is a smartphone that seems to keep much of the looks of Nexus 5 and its general form. The device uses an aluminum case, atypical for a handset from Google and it also incorporates a 13 megapixel Ultrapixel camera with optical stabilization. There’s a future Snapdragon 1000 CPU inside, if the designer allows me to speculate, since he didn’t name the processor. 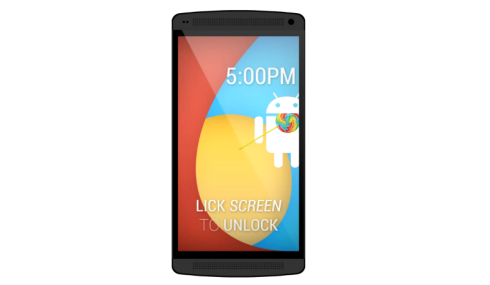 There’s a wide angle front camera here and the OS is Android 4.5 Lollipop. Other specs include a 5 inch Full HD Super LCD 3 screen, a 6 inch aluminum chassis with zerogap build. 6 is the number here, since the Google Nexus 6 features a 6 core CPU, 6 core GPU, 6 GB of RAM (maybe a bit too much) and 60 hour battery. Crazy, right?

About Kelvin
Passionate about design, especially smartphones, gadgets and tablets. Blogging on this site since 2008 and discovering prototypes and trends before bigshot companies sometimes
HTC M8 Optimum Gets Rendered, Specs Also Leaked   HTC Five is the iPhone 5c of HTCs