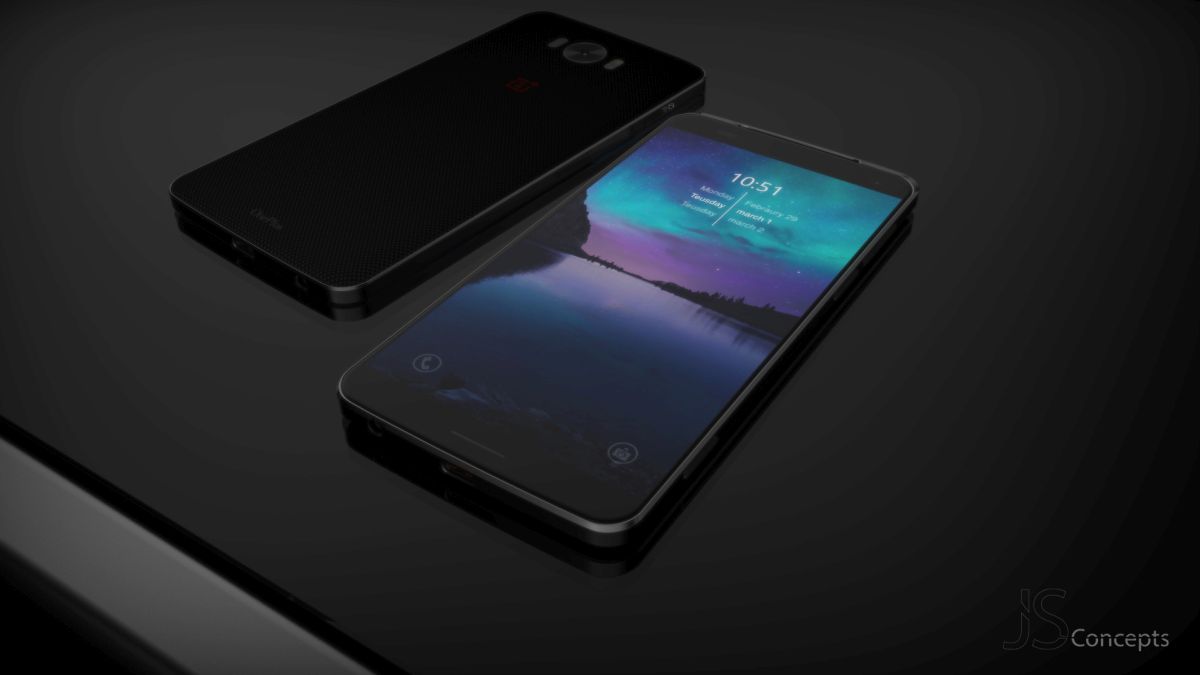 As we showed you here, a OnePlus 3 concept has been in the works, courtesy of Jermaine Smit. The render has been finalized and the smartphone concept is posted below, plus it also gets a nifty video from the designer. 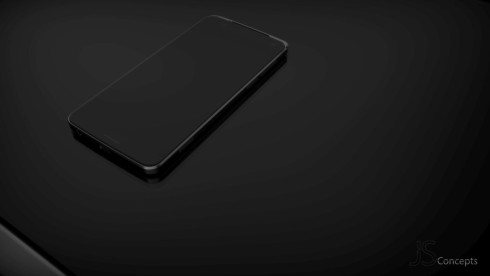 One thing’s for sure: this is a more premium device than the OnePlus 2 and it borrows some cues from the OnePlus X. We get a metal frame going around the device, while also being kept separate from the front and back, much like those Lumia concepts we’ve seen lately. The back texture has luckily changed from that ugly sandpaper one from the predecessor and now it’s more like a golf ball/carbon thingie. 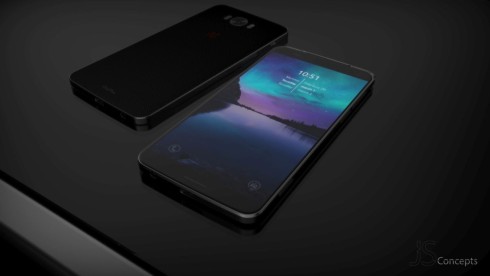 A version with metal back is also shown and on the side we find metallic volume buttons, power button and a perhaps too big notification/mute switch. At some point during the making of the device, the designer talked about fake leather texture at the back, so we may also get that on the OnePlus 3. One thing’s for sure: the next OnePlus flagship has no excuse to be “fat” instead of ultraslim. 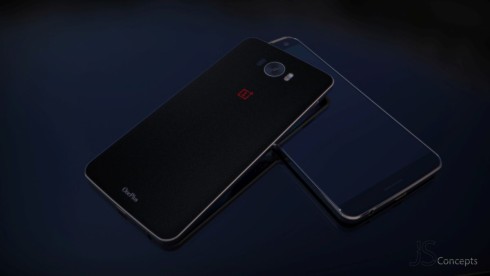 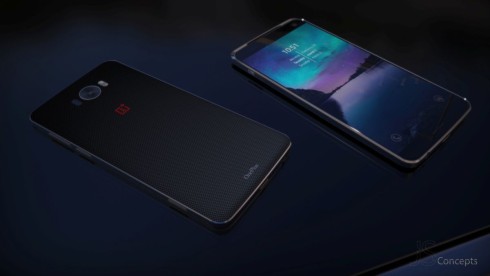 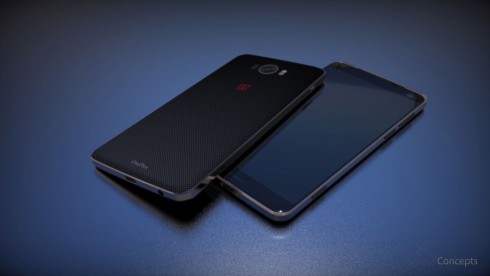 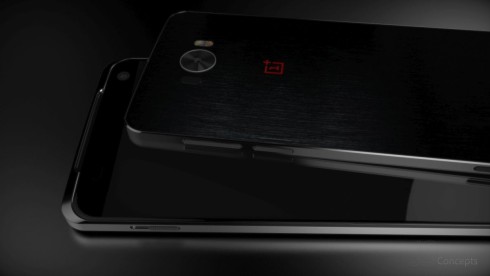 About Kelvin
Passionate about design, especially smartphones, gadgets and tablets. Blogging on this site since 2008 and discovering prototypes and trends before bigshot companies sometimes
Microsoft Lumia 1030 McLaren is Back to Haunt Us After Being Cancelled   iPhone 7 2016 Concept Features Parachute System (Video)