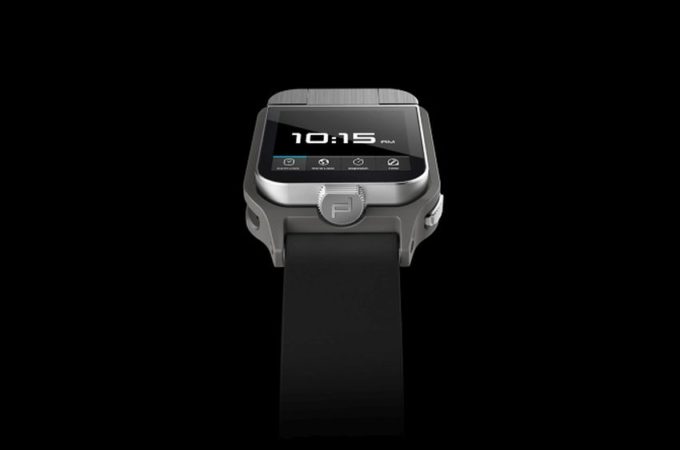 You know you’re onto something when Evan Blass tweets your design. The Porsche Design dual screen smartwatch is an idea I haven’t seen tried before: a smartwatch with a display that can rotate and unveil one more display. 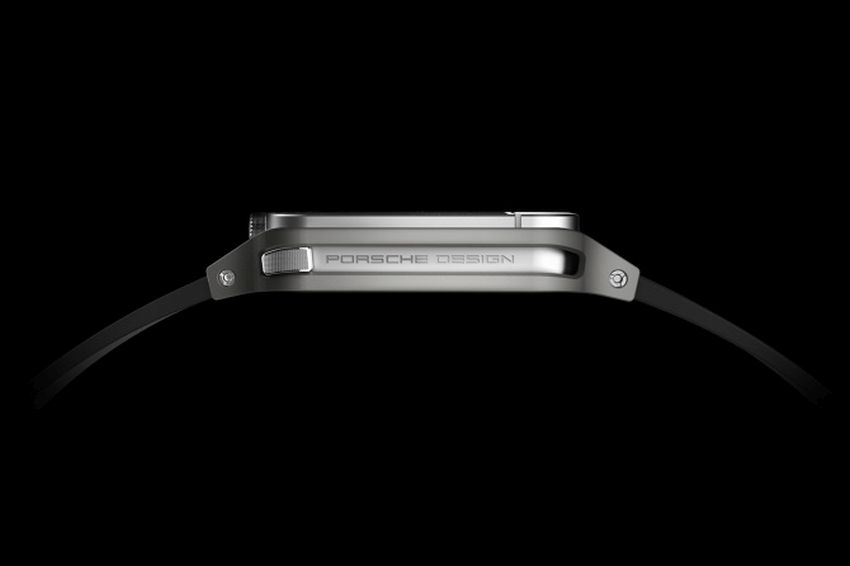 Chris Wu is the designer of this machine, that is pretty much aligned with the typical Porsche Design direction, maybe with those oversized buttons being a bit over the top. I can live with that, I guess. I see lots of subtle details here that would require explanation. There’s something that feels like a camera, a special side latch that probably unlocks the whole thing and … is that a screw that lights up in the belt?

I’m not very sure why the crown button is at the bottom instead of the side, but who am I to criticize modern art? This design takes me back to some flip phones that had rotating screens or cameras, so it’s quite familiar. Would Porsche Design go for it? Possibly, but surely above $1000 or even $2000 when it’s done. Throw in some titanium or magnesium at least… 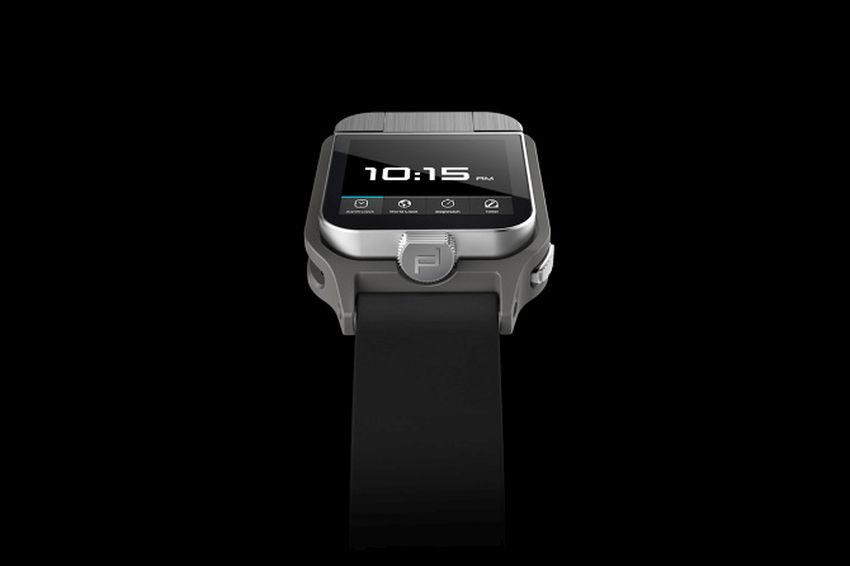 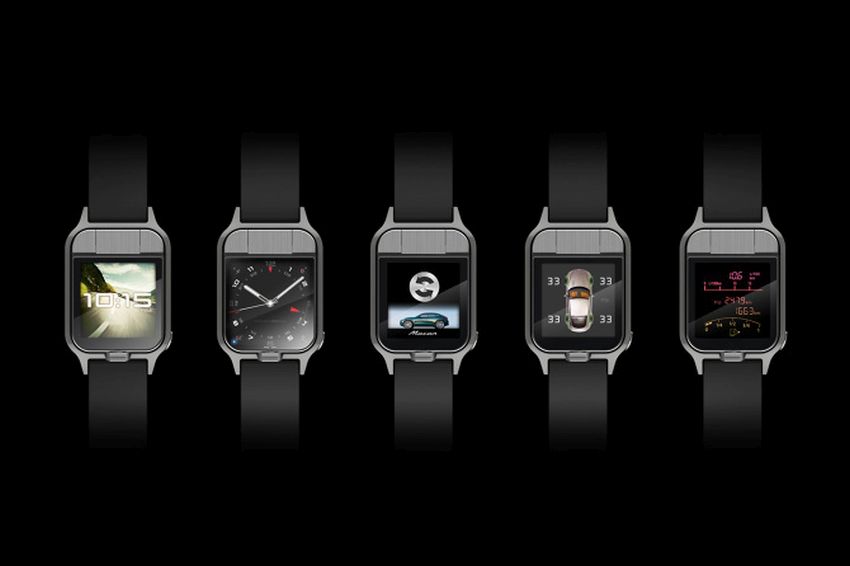 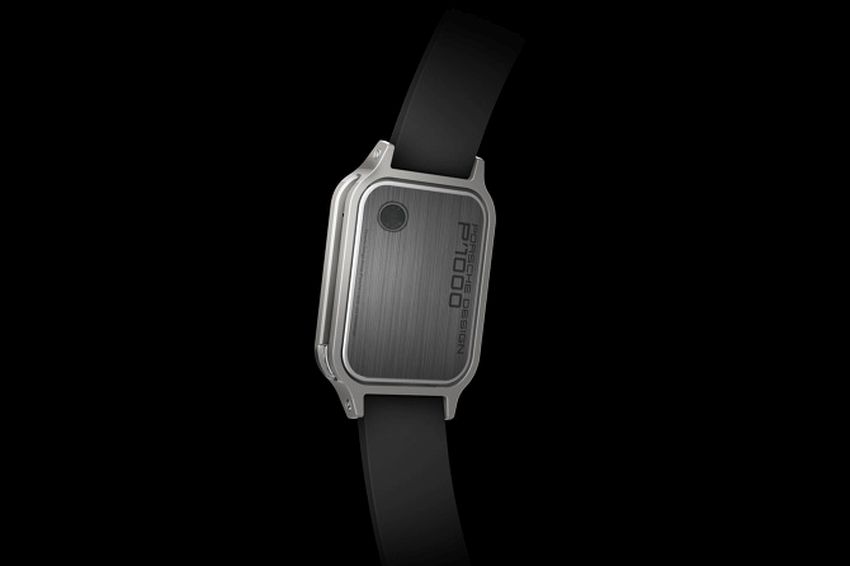 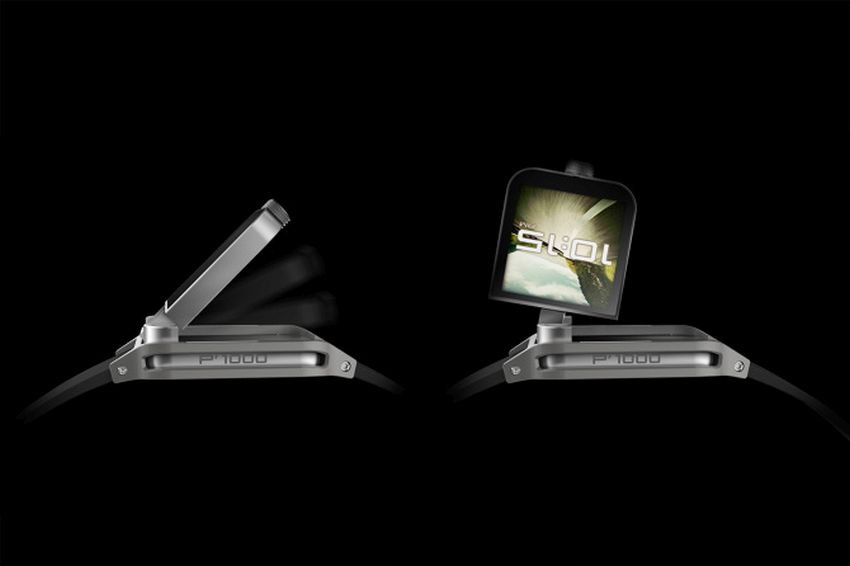 About Kelvin
Passionate about design, especially smartphones, gadgets and tablets. Blogging on this site since 2008 and discovering prototypes and trends before bigshot companies sometimes
Huawei Mate 10 Leaks in Fresh Render, Looks Like You’d Expect; UPDATED: FAKE!   The Surface Phone Returns, With Extra Accessories