Project Aria Concept is so Much More Than Project Ara: Super Capacitors, Holograms and Transparency (Video)

Today we’re dealing with a concept called Project Aria, that’s so much more than Project Ara. It still features a modular aspect, but it also comes with holographic projection and other futuristic features. 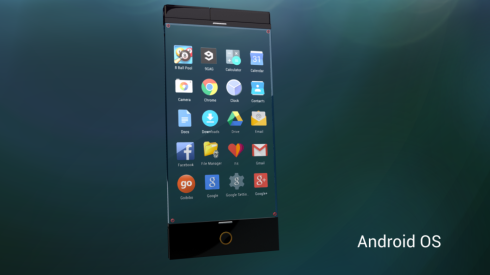 The renders were created by 91mobiles.com and the device is supposed to be “eternally future-proof”. Project Aria comes with Android, a fully transparent screen, holographic projection, via 4 small projectors placed in the corners of the handset and modular interchangeable parts. There’s also a Lytro camera, that allows you to capture complete depths of field in images, so you can capture now and refocus later. 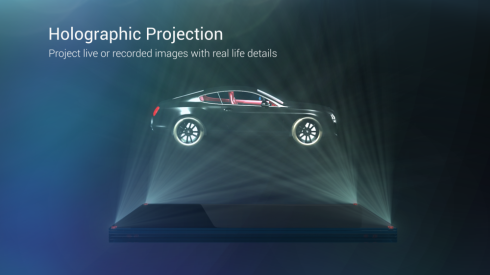 Specs are also crazy good, including a 5 inch UHD display with POLED panel, as well as an octa core 20 nm chip clocked at 3 GHz, a 64 bit unit by the way. There’s 4 GB of RAM included, up to 128 GB of storage, a 13 MP Lytro camera with OIS and 4K Video capture, plus 4G LTE and Bluetooth 4.1. An interesting feature, also detailed in the video below is the carbon-based super capacitor that offers 2 days of battery life with a 30 minute charge.

The designers also promise to integrate a vibration transducer speaker system, that turns any flat surface into a large speaker, enhancing the acoustics. The actual design involves a slab of glass and two main metal portions, with modular parts inserted like SD cards at the top and bottom of the glass pieces. 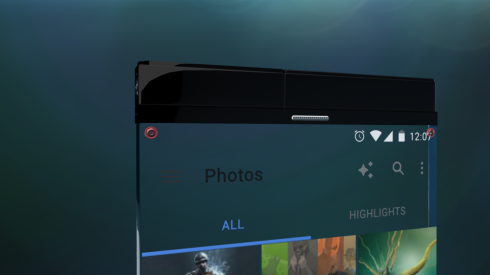 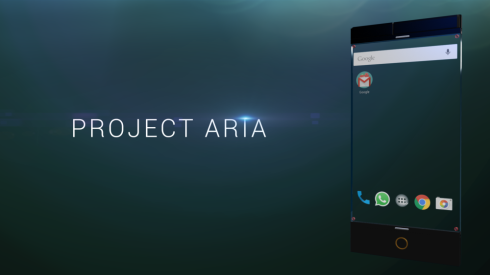 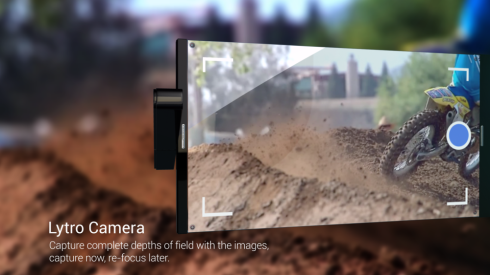 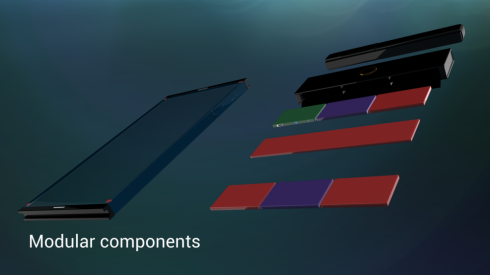 About Kelvin
Passionate about design, especially smartphones, gadgets and tablets. Blogging on this site since 2008 and discovering prototypes and trends before bigshot companies sometimes
HTC One Carbon Tablet Rendered by Hasan Kaymak Innovations (Video)   iPhone Square is a Brilliant Teen Phone