If you’ve seen Minority Report, Surrogates, Gamer (the movies) and played a Final Fantasy title with futuristic setting, you know what to expect from the following video. We’ve discovered it on Mac Funamizu‘s blog, as he was the one who designed the user interface for a future computer, in the SoftBank Information Revolution video. Here’s how it looks like: 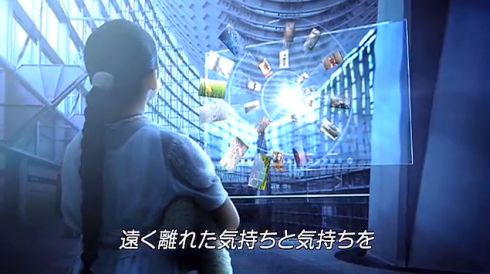 We have to say that the future looks a bit scary, but the interface concept is really neat, sort of like a carousel UI taken to the next level. The thing is that you’ll interact with computers via touch, but also (as we get it) via thought and eye contact. Voice control is also in there, we bet.

A huge amount of people interacting at the same time in a network of thoughts… sure sounds scary, specially if there’s a huge company controlling all of this… 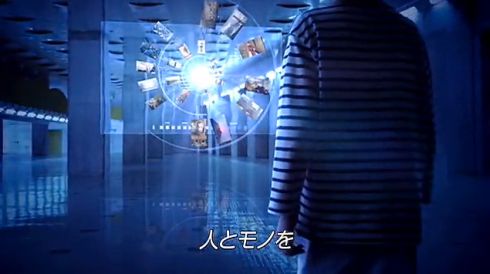 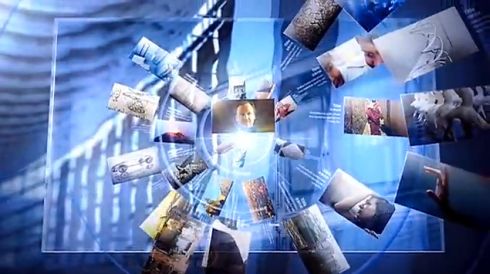 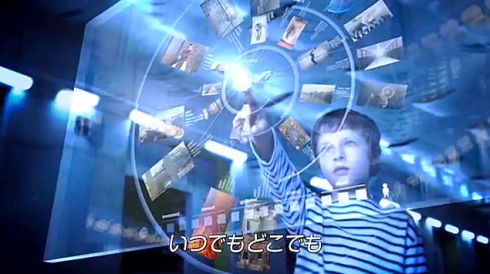 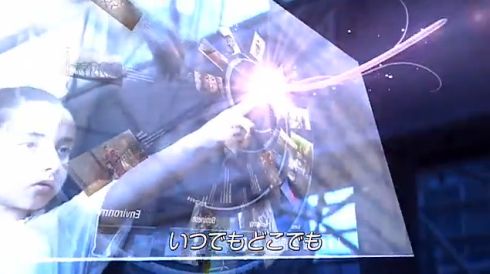