T3’s 01 Phone is The Perfect Concept!

Our weary eyes have rested upon the perfect design, the flawless victory of concept phones over consumerism and stupid marketing decisions. The 01 Phone is a T3 and Alloy initiative, which received the popular vote, as the T3 readers had their say on the features they wanted on the device. Alloy are truly “design gods”, as T3 call them and the reason is available for you to see below. 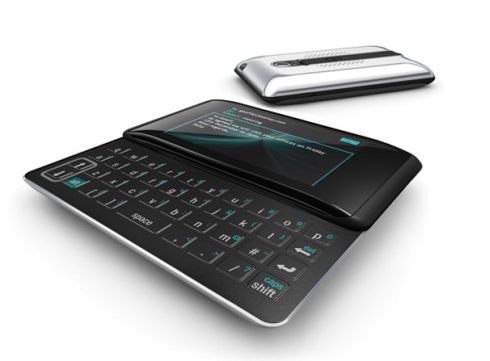 T3’s campaign might even end with the creation of the device and if this makes it to the real world market, consider me a buyer. Now, let’s check out the device for a bit… First, know that it comes with a mini phone at the back, a working handset with the basic functions, which is no bigger than an USB stick with a tad more personality. You can ever wear this mini handset around your wrist, as it’s a flexible gadget. 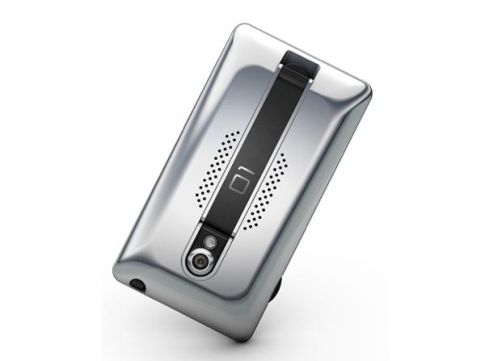 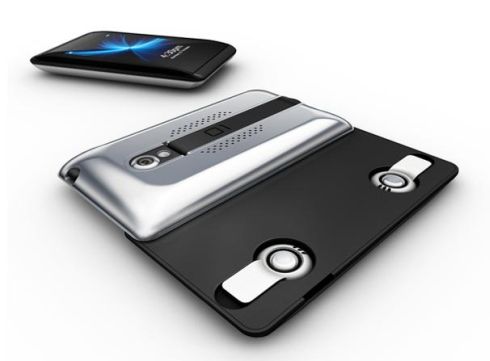 At the back of the sliding QWERTY keypad you’ll find two wireless headphones, while this concept also brings a brand new stylus design into action: the multi touch one. It looks very much like a compass, but it’ll be great for pinching and grabbing photos and zooming around Internet pages. Add a 5 megapixel camera in the mix and perfection is one step closer… 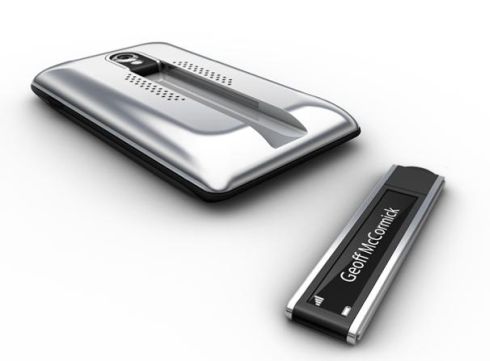 The fully-customisable contextual keyboard deserves a category of its own, as it even stunned us and we’ve seen our share of concept phones. Imagine a keyboard that changes depending on the phone mode and function you’re accessing. In gaming mode, it’ll show the gaming buttons, lit with a bright green glow, while the GPS mode makes the keys glow purple and allows you to access nav system specific controls.

There’s also an audio mode and texting/SMS interface for this uber-cool keyboard, the first accompanied by a red glow and showing audio controls, while the second brings up a T9 keypad with a yellow glitter in SMS mode. 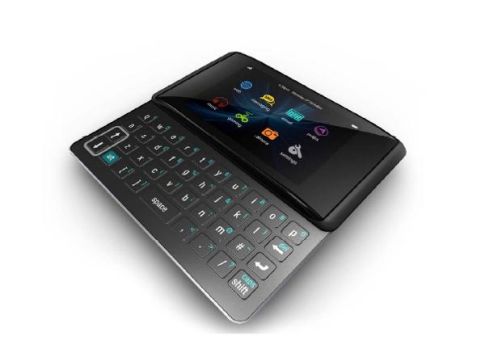 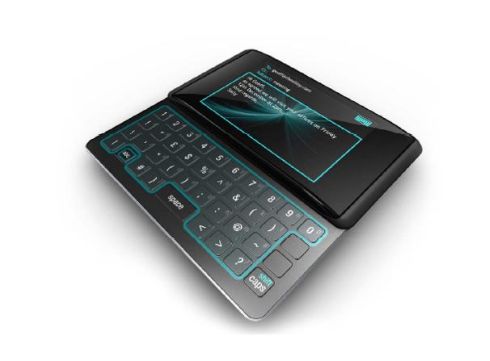 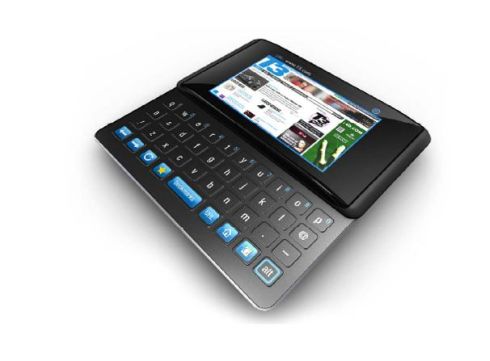 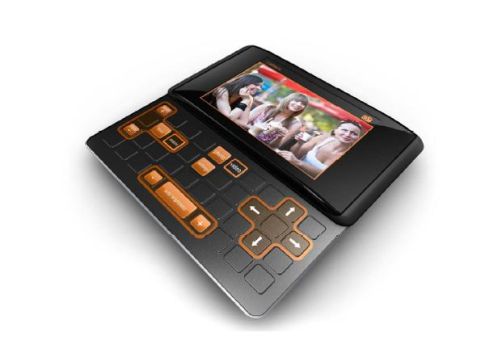 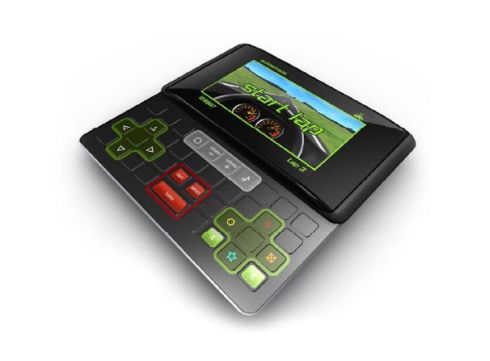 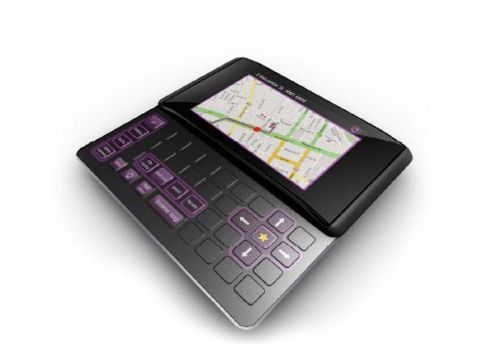 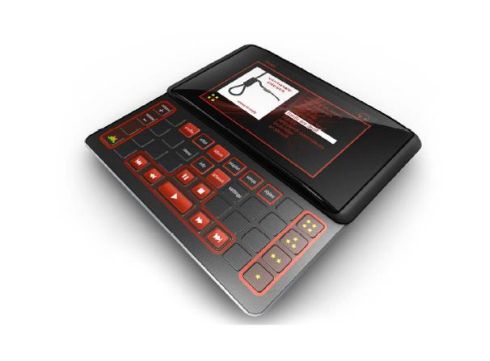 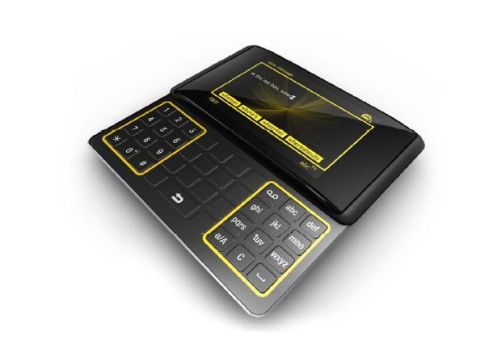 We fully support the T3 and Alloy campaign that aims to design the perfect phone, we give the 01 Phone a 10 out of 10 and hope to see it turning into a real handset soon.

About Thrystan
Sony Ericsson 2009 Concepts Start Pouring at Esato!   Keyless Phone is All About the Touch and Visual Effects