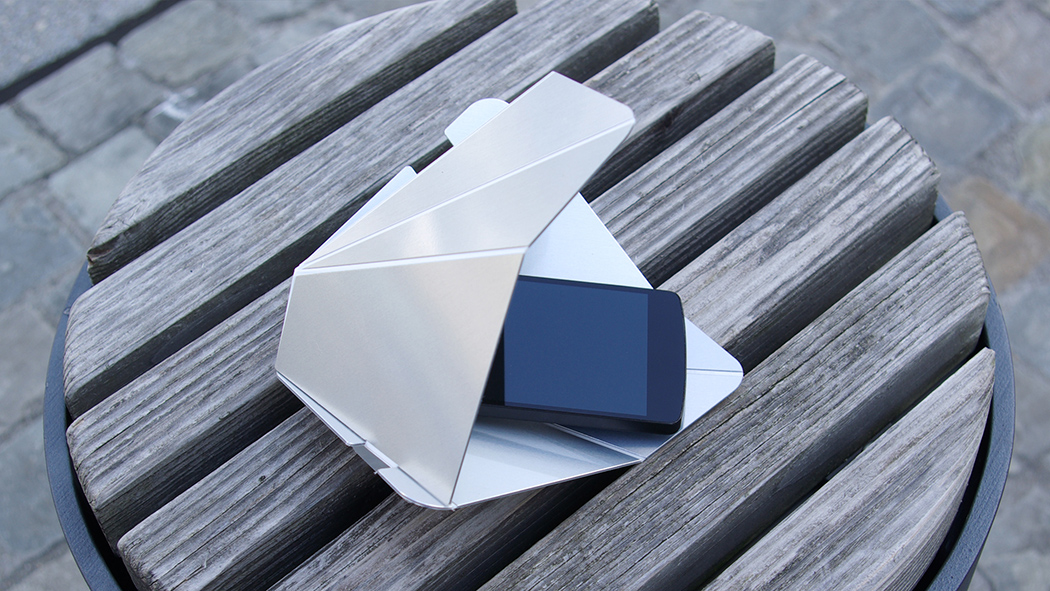 Lacking a series of solid concept phones, we stop today at a smartphone audio amplifier dubbed Tone. This device has been spotted on Kickstarter and it aims at being one of the most stylish speakers for handsets. 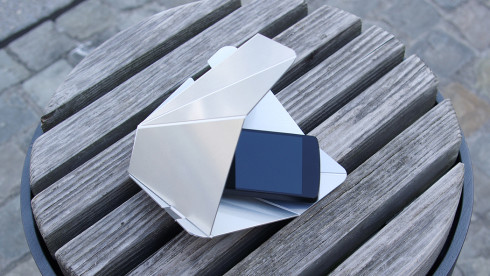 There are 28 days left in this initiative and 6000 euros are required to make the device happen. The idea was to offer an accessory that doesn’t involve Bluetooth or battery power or any sort of wired or wireless contact. It weighs 75 grams, measures 3 mm in thickness and it’s highly portable. Tone is made of an aluminum composite panel, that has thin aluminum facets and a core made of polypropylene. 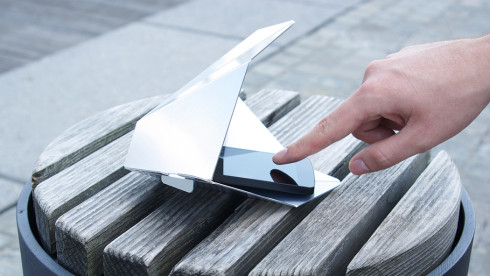 The designers claim that this material was made and engineered in Germany and they’re using it as a bit of a premiere for the project. Among its advantages are the slimness, flexibility and light weight. You can use the special material as a hinge, with multiple bends without breaking. Up to 80.000 bends have been measured without damage. The format of the amplifier feels a bit like an origami. Apparently, those who pledge 55 euros will get a personalized version of the accessory with their names on it.

The basic version is priced at 45 euros on Kickstarter. 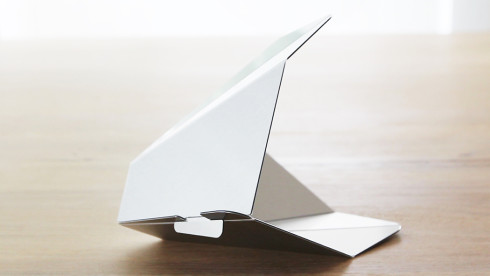 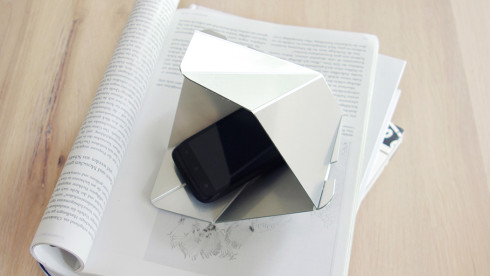 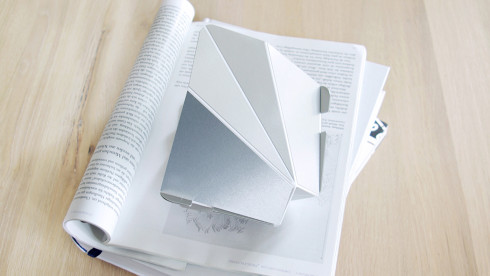 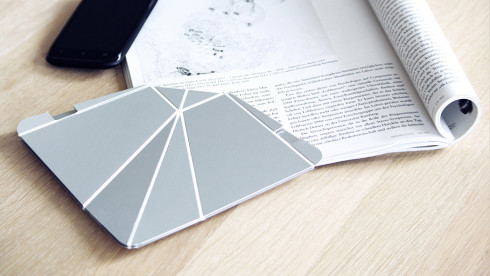