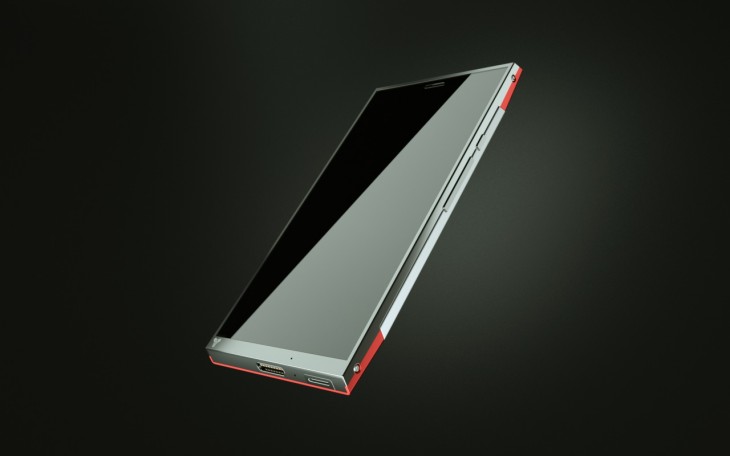 Count this one under “concept phone, but not quite…”. The device you can see below is a Turing Robotic Industries phone, a smartphone that features end to end encryption and also comes with a solid shell.

This model comes with complex authentication, communication encryption and a special public key and a private key in the mix. The Turing phone can verify its identity using another handset of the same kind, or relying on a key distribution center. The handset is invulnerable to network threats and privacy violations, apparently. Once two Turing phones are connected, they can exchange information amongst themselves in a safe way. 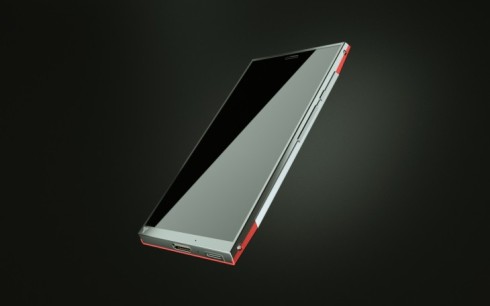 Turing phones run Android 5.0 with a special Turing UI interface and their specs include a 5.5 inch Full HD screen, a 13 MP back camera and a front 8 MP shooter, as well as a 3000 mAh battery. One of the most interesting aspects of the phone is its case made of an unique material, that’s not resilient than titanium or steel. The handset will turn from prototype to reality in July, priced at $740.

About Kelvin
Passionate about design, especially smartphones, gadgets and tablets. Blogging on this site since 2008 and discovering prototypes and trends before bigshot companies sometimes
Microsoft Lumia 940 XL Gets a Very Fresh Vision and Design From Ashraf Amer   Shine Windows Phone 10 Concept Created by Jonas Kvale