Mac Funamizu is at it again, designing yet another ingenious gadget, a handset that increases the level of its vibrations as its alarm gets closer to the time you set the wake up signal on.

No more stressful songs or radio, low or high frequencies giving you a headache at 6 a.m. Everything’s done via vibrations and all the user has to do is squeeze the phone and feel how much time is left till the wake up alarm. 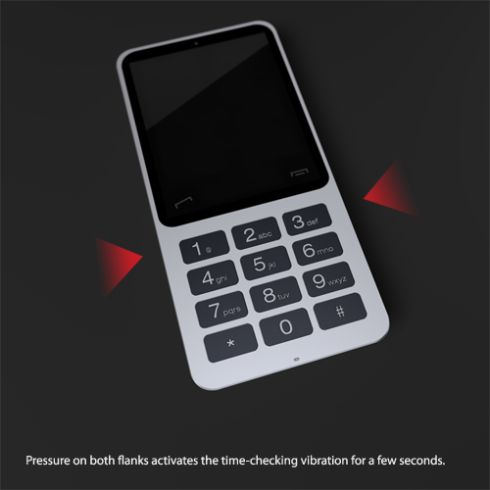 You won’t even have to open your eyes, as a slight vibration means you can sleep for another hour or two, but a stronger one means that you’ll have to start feeling less numb, as you’ll have to wake up in half an hour or less. 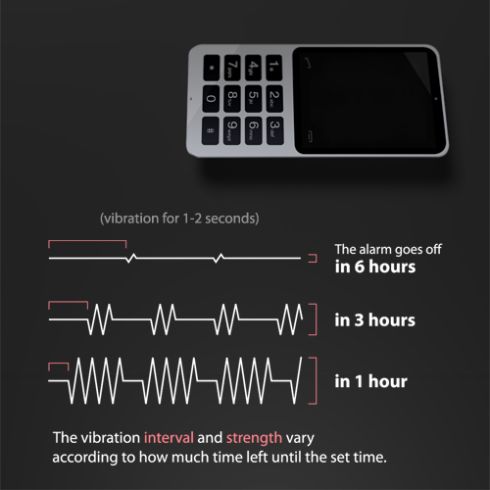 [via Design Launches and Petitinvention]

About Thrystan
iPhone For the Visually Impaired   Folding Screen Technology Revealed, Phone of the Future Beware!