It’s been a while since the last Mac Funamizu concept, but here we are again with the Von phone sketch. This device is sensitive to sound, especially the sound it makes when “knocked on”. As far as size goes, Von is as long as the iPhone, but a bit narrower. 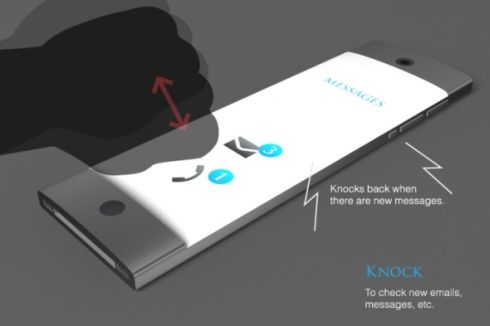 You may knock on the phone to see if you got any new emails or texts and if you really received one of those, Von will knock back. There’s a different sound for each type of message received (text or email). If you shake the handset, you’ll see if you have unread tweets or RSS feeds and the more they are the more the phone rattles.

The idea behind this concept is similar to the one of a kid ratting a candy box to see how many chocolates he’s got left. Another incredibly cool feature is the ability to tap to the rhythm of a song on the screen and the device will recognize the tune simply through your taps. Pretty good idea, I have to say! 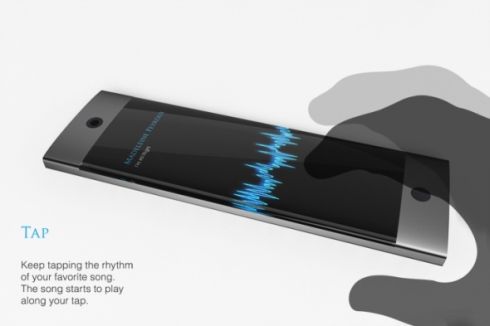 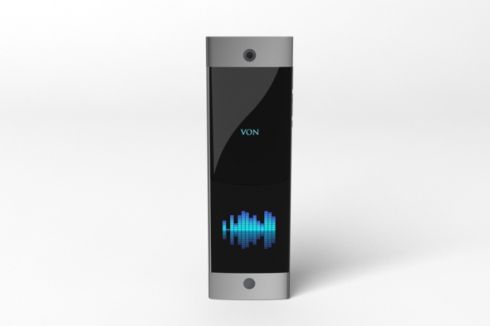 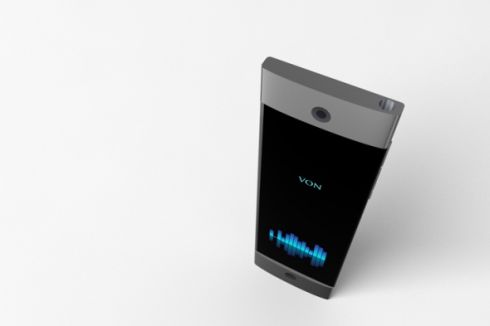 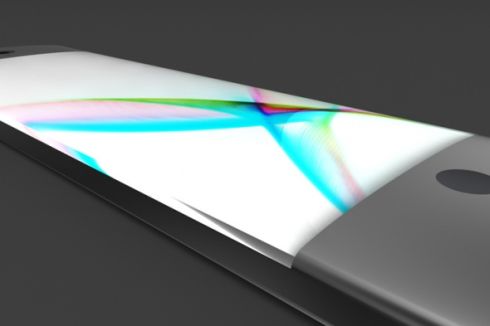