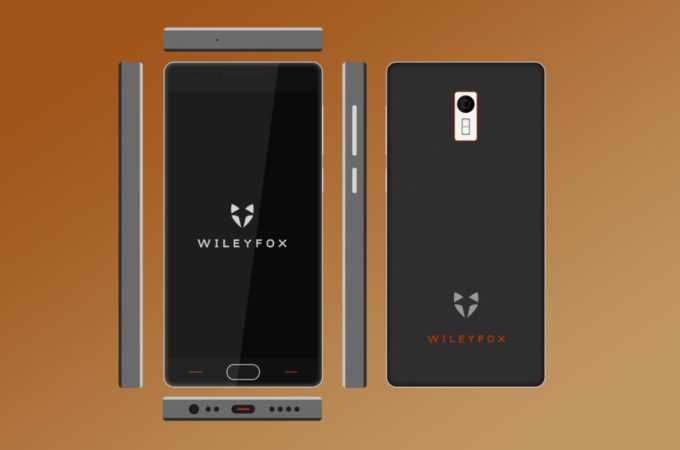 I guess it’s relatively easy to make a hardcore high end concept phone, but what happens when you envision a handset meant for everyone? That’s when the concept below comes into play. It’s codenamed Wileyfox Star, or Twinkle, which are probably the most bizarre codenames I’ve heard for a phone ever. 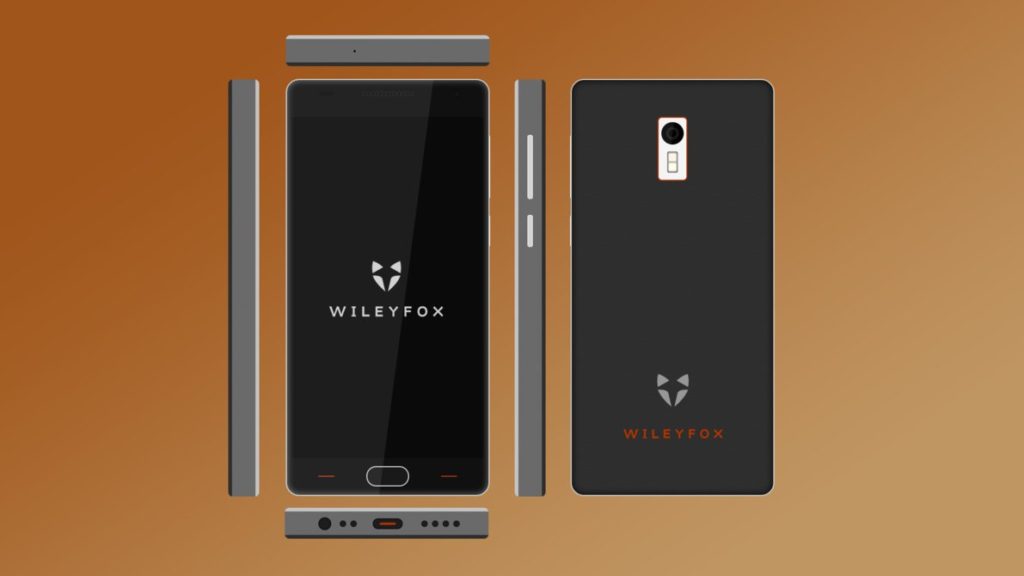 Created by Deviantart user r4yNTv, the phone has a suggested price tag of $179.99 and a very pertinent list of specs. The device relies on a 4.7 inch Samsung AMOLED screen, with a 2.5D glass panel and anti fingerprint coating. It also has a Snapdragon 435 CPU, an octa core unit with an Adreno 505 GPU, accompanied by 2 GB of RAM and 32 GB of storage.

This concept smartphone has a front fingerprint scanner integrated within the Home button and comes with a main 13 megapixel camera with F/2.0 aperture and Super Phase Detection autofocus, apparently. For selfies we have an 8 megapixel shooter and this one is a dual SIM model with LTE Category 7 support. The battery is a user removable 2800 mAh unit and the design involves an anodized aluminum frame.

Water and dust resistance are also mentioned here, plus an user removable sandstone plastic back cover. I have a feeling this would make a fine replacement of the LG Nexus 5X.