For those of you who don’t know, Mac Funamizu is a very prolific designer and he’s located in Japan. Now, he’s just posted on his blog that he’s OK and even published a new concept phone, the Zimmer. After hearing about the tragic 9.0 magnitude quake, it’s nice to know that the designer is feeling good, in spite of water, gasoline and vegetables shortages. 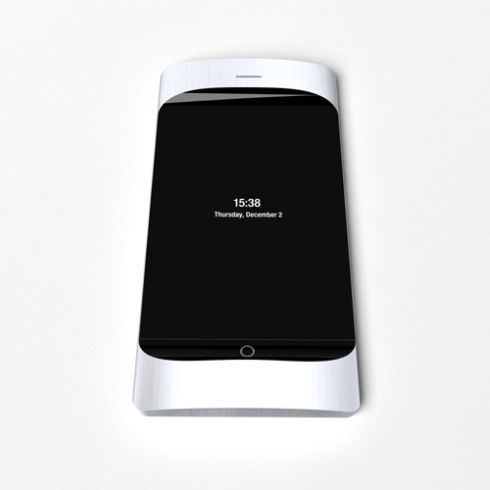 Back to the concept, the Zimmer use an Apple-ish form factor, but it’s also something that we’d imagine Nokia would do in the future. It’s got a slim case, a tiny Home button (possibly capacitive), a pretty big touchscreen and large edges at the top and bottom. No idea if this device has a camera or not…

Will you find this handset comfortable to use? Before you answer that, let us wish all the best to Mac Funamizu, his family and all the people of Japan. 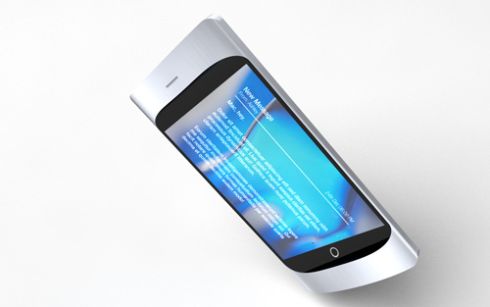 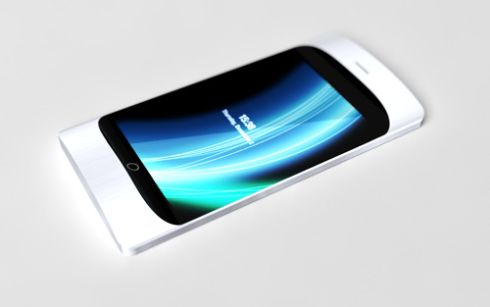 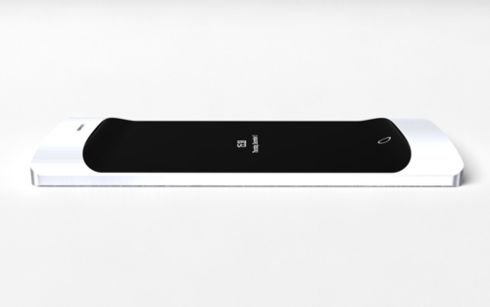