Before the Xiaomi Mi MIX came phone makers only tested edge to edge smartphone designs, or attempted to achieve that. Xiaomi and Sharp showed us how it’s done, but still their rivals are shy when it comes to adopting the same approach. At least we have concepts, like the ZTE Nubia one below. 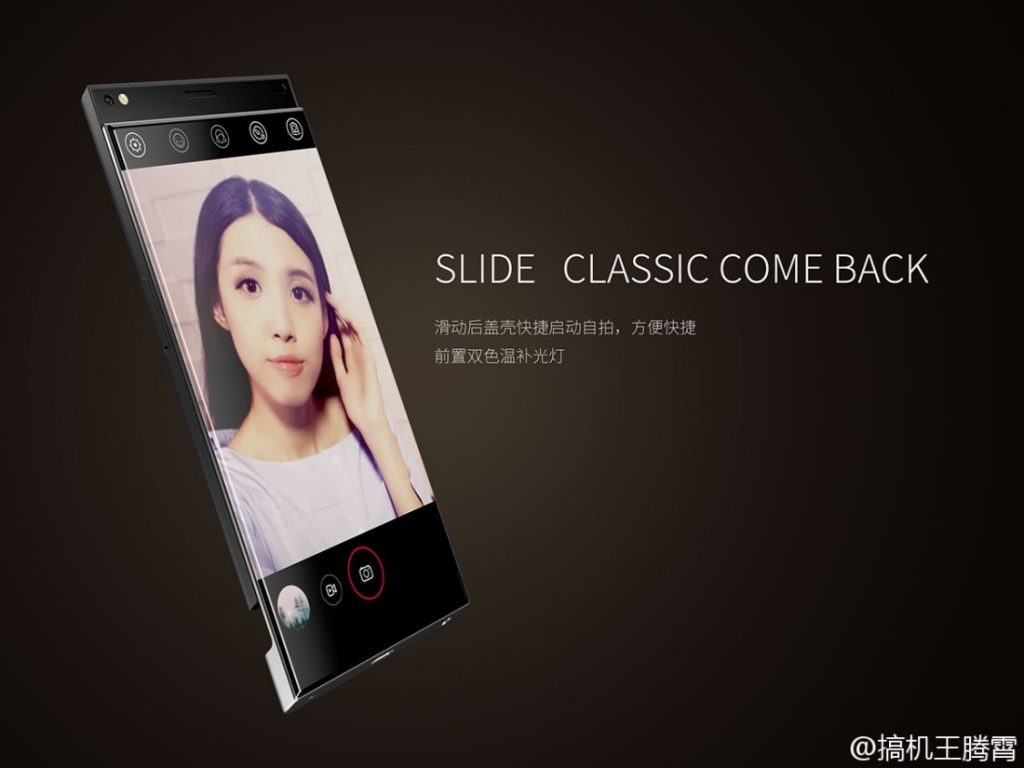 It comes with a bezel-less approach and a few nice looking color choices. These renders were leaked by Chinese site MyDrivers and they show a smartphone with an interesting slide out design and a screen with almost no bezel. The front panel of the device is able to move down to unveil and earpiece and a selfie camera, plus LED flash. Customization is also a big deal for this concept, that features interchangeable back covers, including ones with wooden texture and leathery ones. There are removable back covers here, that hint at a user replaceable battery, but we don’t have specs to corroborate that. An USB Type C port is here too, plus a fingerprint scanner at the back.

There’s an interesting inclination of the bottom piece, a special kind of angularity that we saw back in the days of the early 2000s when the LG clamshells appeared. The back of the device manages to combine curved edges and sloped ones. This is quite a narrow phone, by the way, feeling like a narrower Sharp Aquos Crystal X. 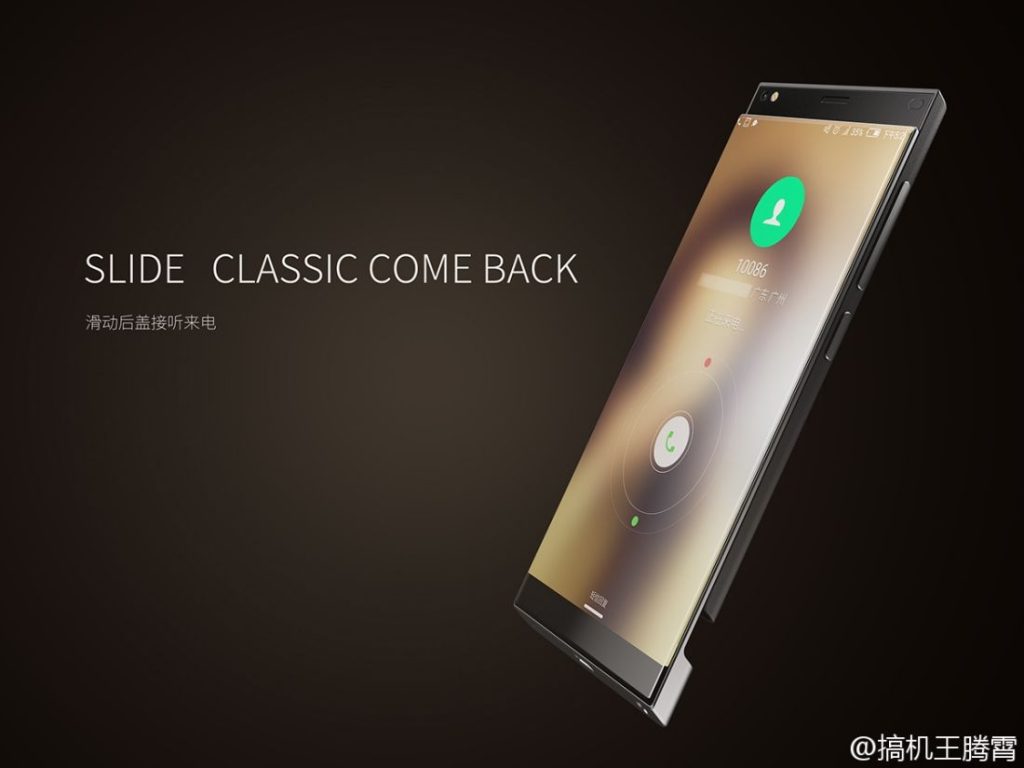 About Kelvin
Passionate about design, especially smartphones, gadgets and tablets. Blogging on this site since 2008 and discovering prototypes and trends before bigshot companies sometimes
Concept Mobile Phone by Jay Mothreja Has a Tweaked Android Lollipop Experience   Elephone S8 Wants to Surpass the Beauty of the Xiaomi Mi MIX, Mixing in Some Galaxy S7 Edge Elements