CEATEC 2009 hosted a wide variety of concept phones, specially those cool Fujitsu models, like the elegant pebble glass handset we’ve mentioned before. Now, we’ve stumbled upon a Fujitsu phone that seems taken from Judge Dredd and our guess is that it’s in fact a bracelet phone. 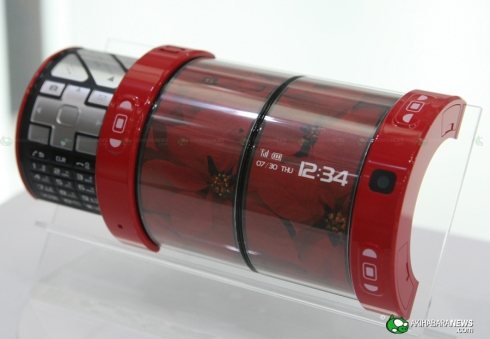 We can spot a camera incorporated in the device, plus a directional pad (probably for gaming purposes), a numeric keypad, two curvy displays (probably touchscreen) and a couple of other buttons. The Fujitsu concept phone looks like a pretty neat gaming device, with cool media features and a very high tech bracelet if it’s able to get attached to the user’s hand.

If I were to compare this to another object, it would surely be that Cryptex from the Da Vinci Code, but this would be half of that puzzle gadget. 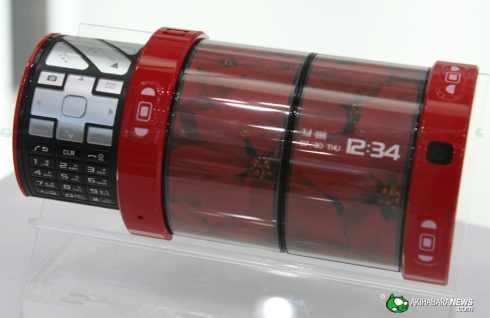 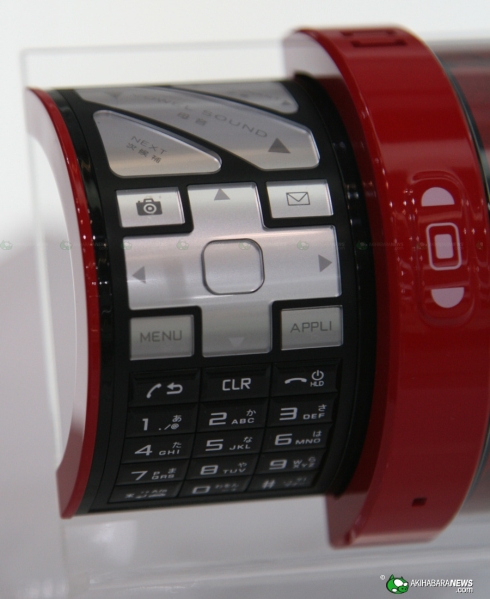 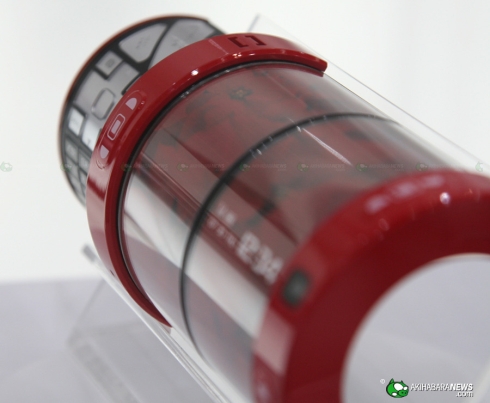 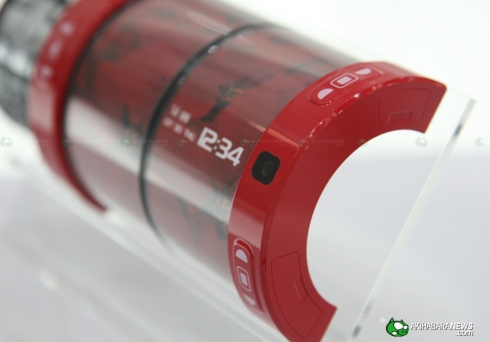 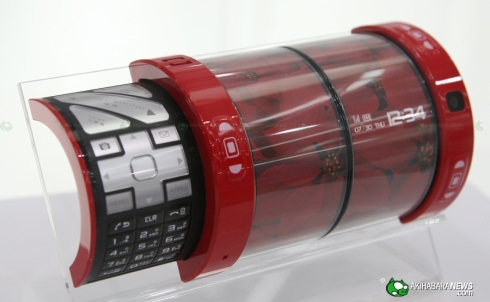