At first glance this seems like a future Sony PlayStation console, an alternative to the Sony NGP. Created by Hirotaka Matsui, the PS Square is a conceptual smart mobile device that’s oriented towards members of the public who are 12 to 14 years old. 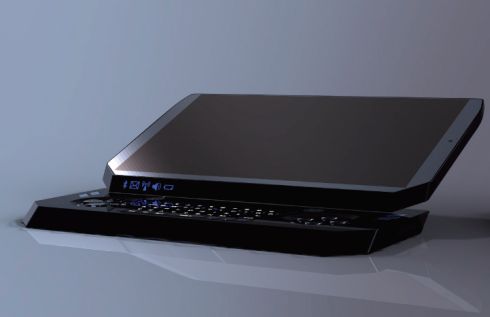 PS Square supports induction charging, Bluetooth, possibly 3G and it embeds a microSD card slot. A QWERTY keyboard and a large (probably OLED) screen are incorporated and the device can connect to the PC and TV with ease, via wireless.

The same concept portable device supports social networking, gaming (as shown by the directional pad) and even school work, if you have time for that. Action keys are present as well and an eReader should be on board, too. It’s hard for me to see teenagers doing homework on this device, since I personally would be tempted to socialize and play games on it, but it’s an incredibly cool gadget, to be honest. 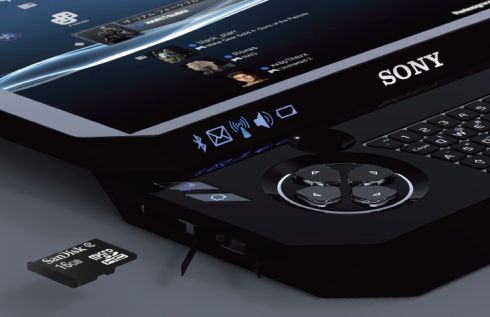 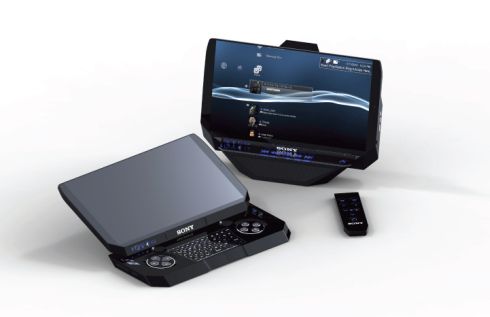 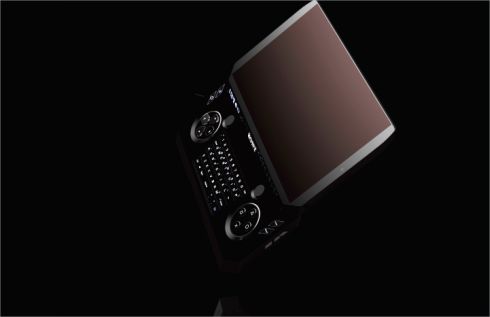 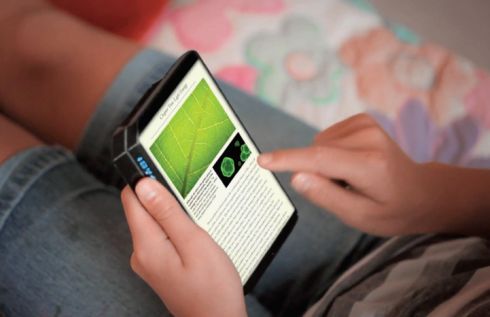 About Thrystan
HTC Gamer, a Serious 7 Inch Rival to All Portable Consoles   Sony Ericsson Xperia LED Android Phone is All About Quality