Sony Xperia Play X Gaming Phone Takes Me Back to 2008 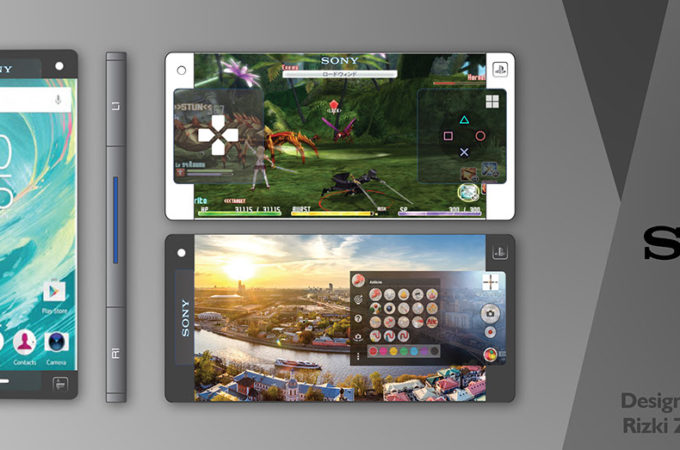 I started this site in 2008, so designers would have a place to showcase their concept phones and people with vivid imaginations would find room for their technological fantasies. I was amazed by how many PSP and Xbox phones appeared back then, but it was a fad that disappeared fast. That’s why it’s exciting to see a new gaming phone nowadays.

It’s called the Sony Xperia Play-X and it was designed by Rizki Zulian Nisfuhar. As you can see, unlike other PSP gaming phones, this one relies on virtual controls. The D pad and action buttons are shown on the screen and sides include shoulder buttons apparently. The design reminds me of the Xperia XA, with that edge to edge screen approach.

The phone would be a tad thick, but everything for the sake of long gaming, which also means a good battery life. Sacrifices would have to be made, so maybe this will be a Full HD device (or maybe even HD like the Nintendo Switch). Of course Sony won’t launch anything like this because it’s too easy to pirate games on Android…

About Kelvin
Passionate about design, especially smartphones, gadgets and tablets. Blogging on this site since 2008 and discovering prototypes and trends before bigshot companies sometimes
iPhone X Gets iPhone 1 Inspiration in This Martin Hajek Concept   Sony Xperia SP1 Gets Fresh Conceptual Design From Babak Soren, Has a Projector