Xbox Phone is Big… Huge and Fits Within a Joystick Mechanism

Karl Jayson Panase has sent us another one of his concepts and this time it’s not a Nokia… or is it? Anyway, we’re dealing with the Xbox Phone here, one that seems to involve a sort of phablet rather than your average handset. 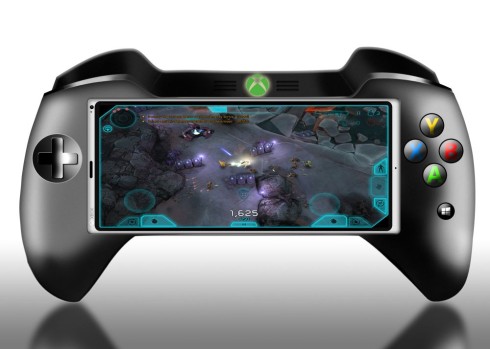 To me this looks like an even bigger relative of the Lumia 1520, or with a size close to it. One may even think this is an Xbox tablet and the Fabula Design is clearly present here, together with a ton of Xbox branding. The funny thing is that the device is running Tekken, which is pretty much Sony material, as far as I know. It’s also shown running Halo Spartan Assault, that was actually a pretty hot game. 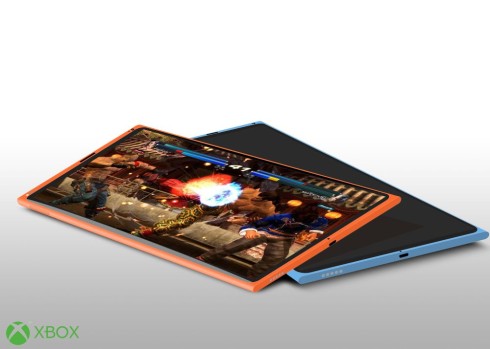 I expect a Snapdragon 805 or 801 CPU inside the Xbox Phone, a Quad HD or Full HD resolution and a diagonal of around 6 inches. The case should be made of polycarbonate and 2 or 3 GB of RAM should be inside. The joystick part is a bit over the top, with a styling that’s not exactly fit to Microsoft design tradition. It’s massive, bulky and seems rushed. Plus, if the handset really does measure 6 inches in diagonal, the joystick would be far too wide to be comfy.

About Kelvin
Passionate about design, especially smartphones, gadgets and tablets. Blogging on this site since 2008 and discovering prototypes and trends before bigshot companies sometimes
Jermaine Smit Renders the LG G4, With a Metal Body and Modified Back Buttons (Video)   Nintendo U is Both a Phone and a Gaming Console