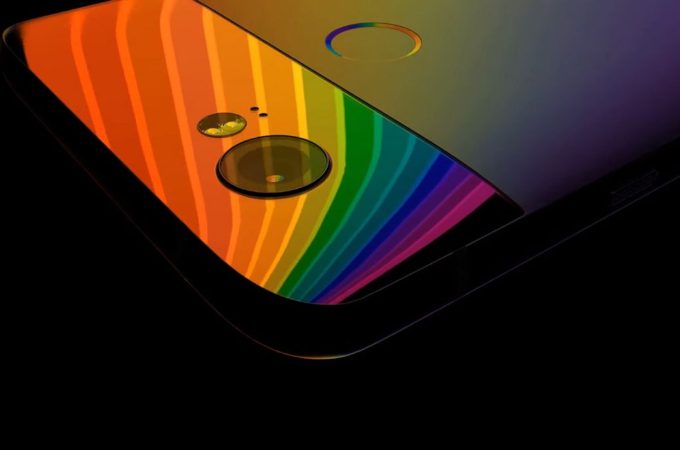 Concept Creator is back with a fresh teaser, for one of the most awaited phones of the year, Google Pixel 3. Why so awaited? Because, the Pixel 2 topped the DxOMark list and still has a kickass camera, so we expect only the best from this model. So, let’s dissect the teaser, I guess… 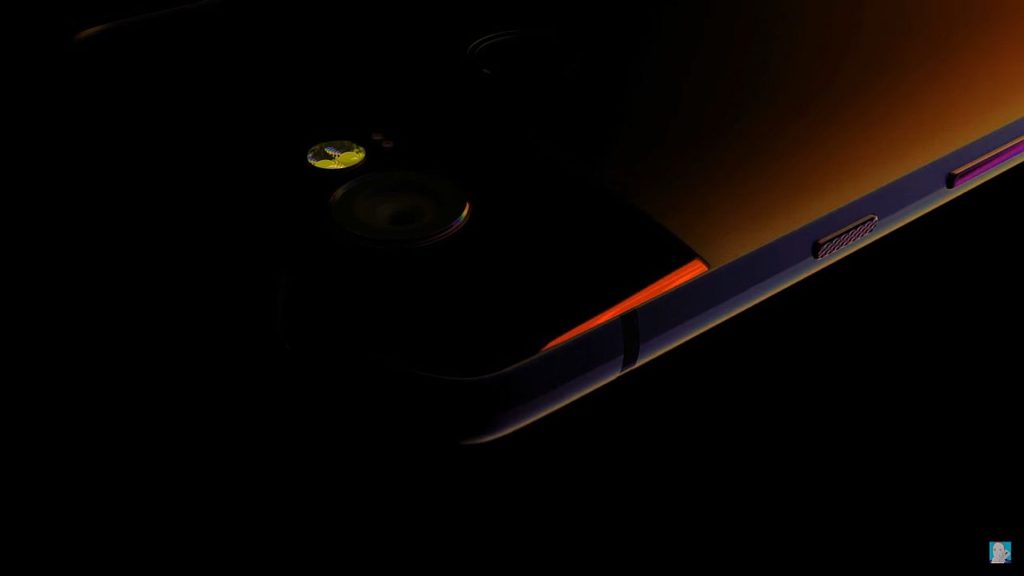 The quick succession of frames and renders reveals some tidbits, if you look closely. The back side still features a singular camera and a glass cover in that area, too. I see that the Power button is ridged, in order to be more easily found by touching. The back camera seems a bit bigger than on your average modern smartphone. I can’t exactly tell if there’s a notch at the top side of the facade, or if it’s one of the stereo speakers. 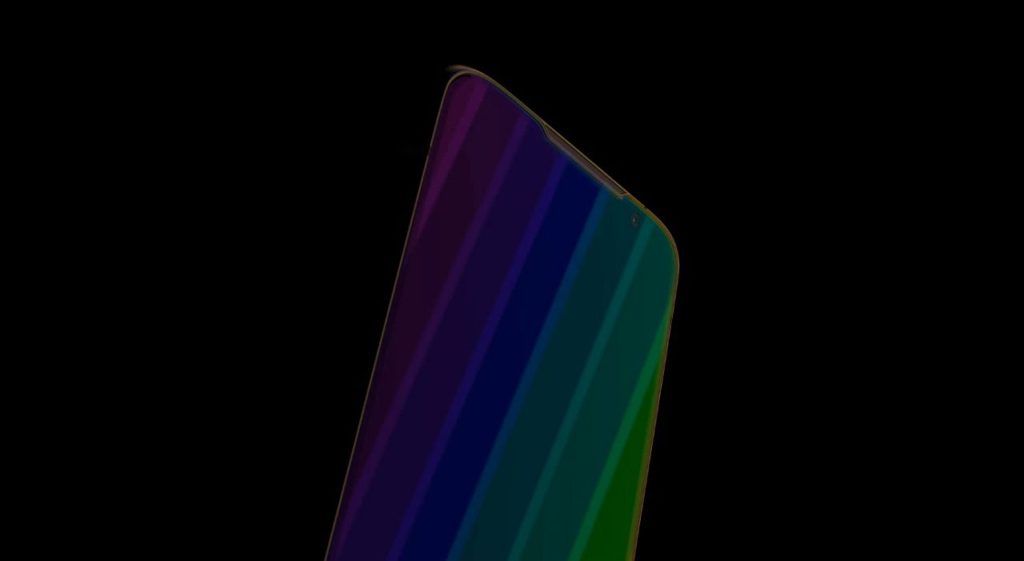 The bottom part includes a similarly shaped speaker, so stereophony is pretty sure to me. The device probably runs Android 9.0 Peppermint, which I can’t even predict, to be honest. Looking forward to seeing this Google Pixel 3 phone finalized. 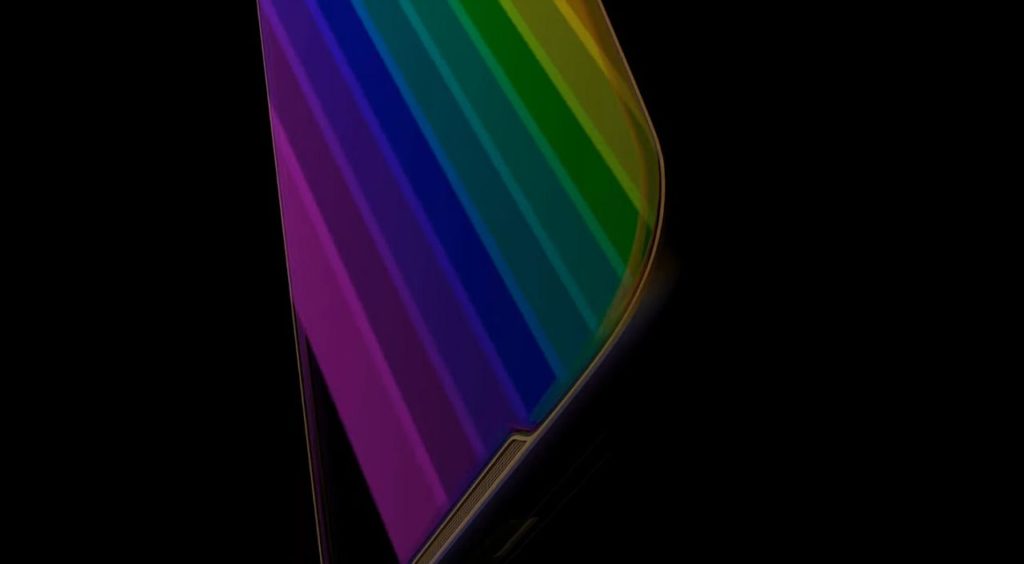 About Kelvin
Passionate about design, especially smartphones, gadgets and tablets. Blogging on this site since 2008 and discovering prototypes and trends before bigshot companies sometimes
OnePlus 6 Loses Its Edges, Not Its Edge With This Render   Samsung Galaxy S9 and Galaxy S9+ Concepts Probably Look Better Than the Real Thing (DBS Designing)