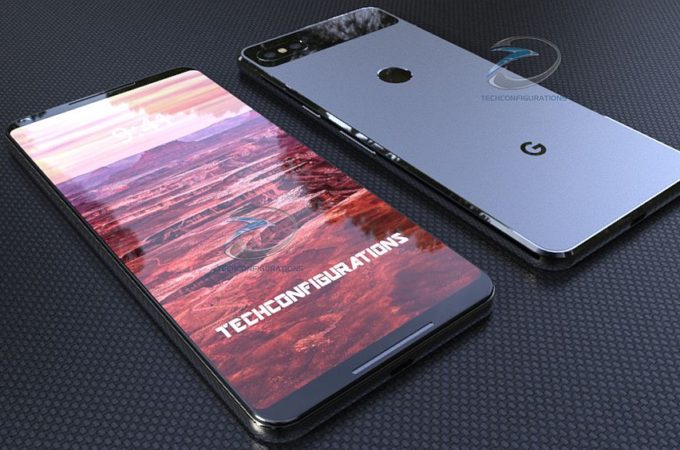 I’ve seen a very nifty Pixel 3 concept recently from Concept Creator, but now it’s time to give Techconfigurations a chance. They envisioned a Google Pixel 3 XL model that feels both like a throwback to the Pixel 1 and also the Huawei Nexus 6P somehow. 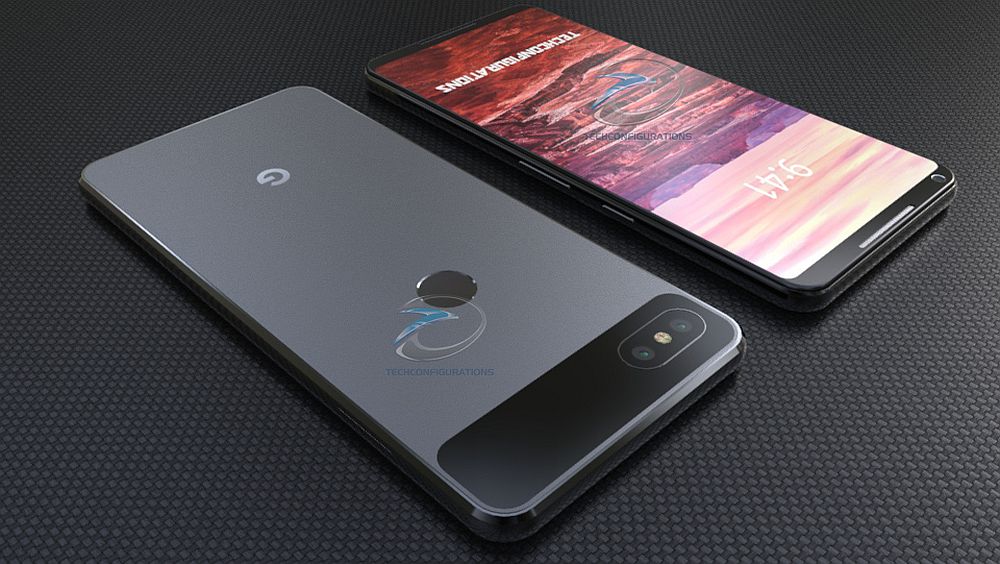 I’m getting a ton of Huawei vibes, maybe even some Huawei P9 ones. There’s still a glass panel at the top of the back, covering the dual back camera, which has become the trademark of Pixel models. Generous dual front speakers are here and the screen has received a pretty similar cut as the last year model. A part of me even feels that the screen actually has big bezels compared to what we’re prepared to see on the Galaxy S9. 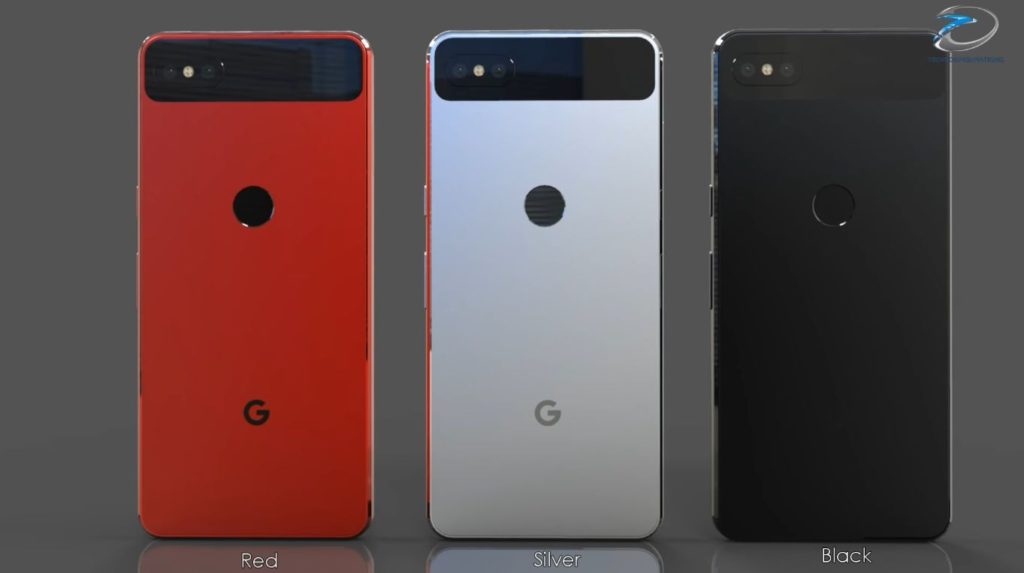 There are some crazy colors hues here, some maybe a bit extreme for Google. They experimented with colors a bit, but not on this level. I see the screen panel is a bit raised above the metal frame. The dual camera thing doesn’t fly for me, since Google has made a point from showing what their software can do, while competing with the rivals’ optical hardware.

I also have a feeling that Google may just integrate the fingerprint scanner in the screen this time around. We’ll see in the fall! 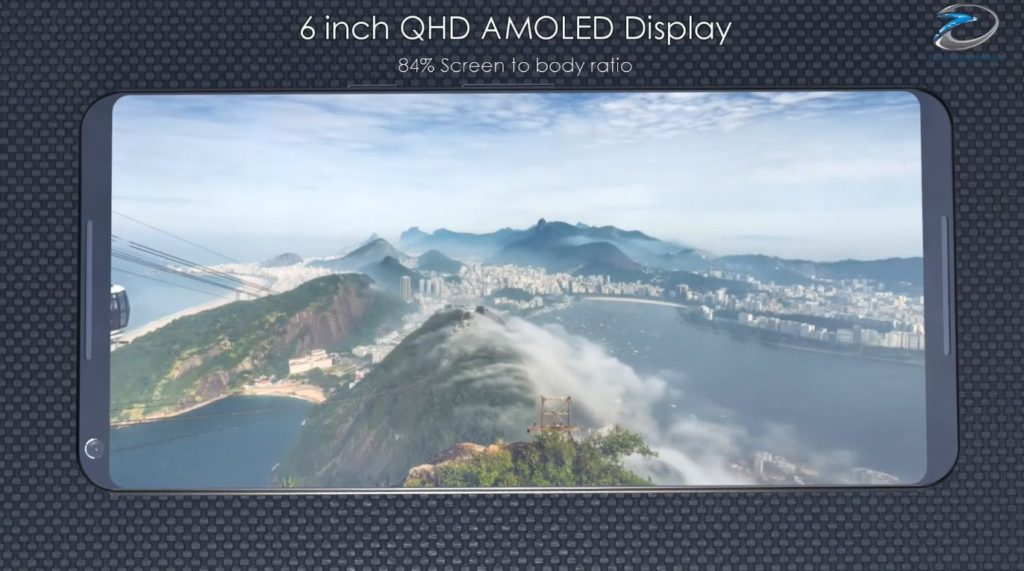 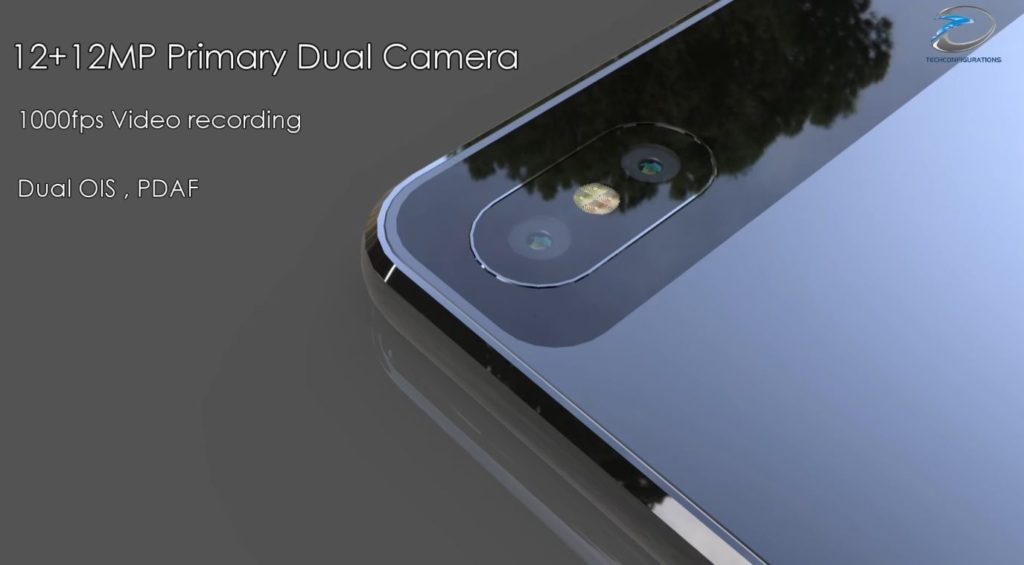 About Kelvin
Passionate about design, especially smartphones, gadgets and tablets. Blogging on this site since 2008 and discovering prototypes and trends before bigshot companies sometimes
Samsung Galaxy Note 9 Gets a Concept Trailer From Upcoming Phones (Video)   Sony Xperia Note Brings Too Many Angular Samsung Vibes (Video)