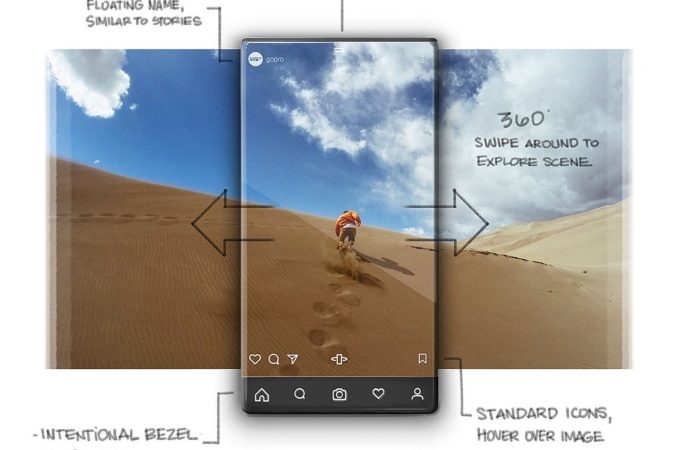 As the Google Pixel 2 hype winds down, it’s time to see the product for what it really is: a high priced phone, with solid specs, but with a design that doesn’t really blow our minds. Many things could be improved and that will happen once the Google Pixel 3 comes. Luckily designer Matt Marchand has some ideas about the next phone. 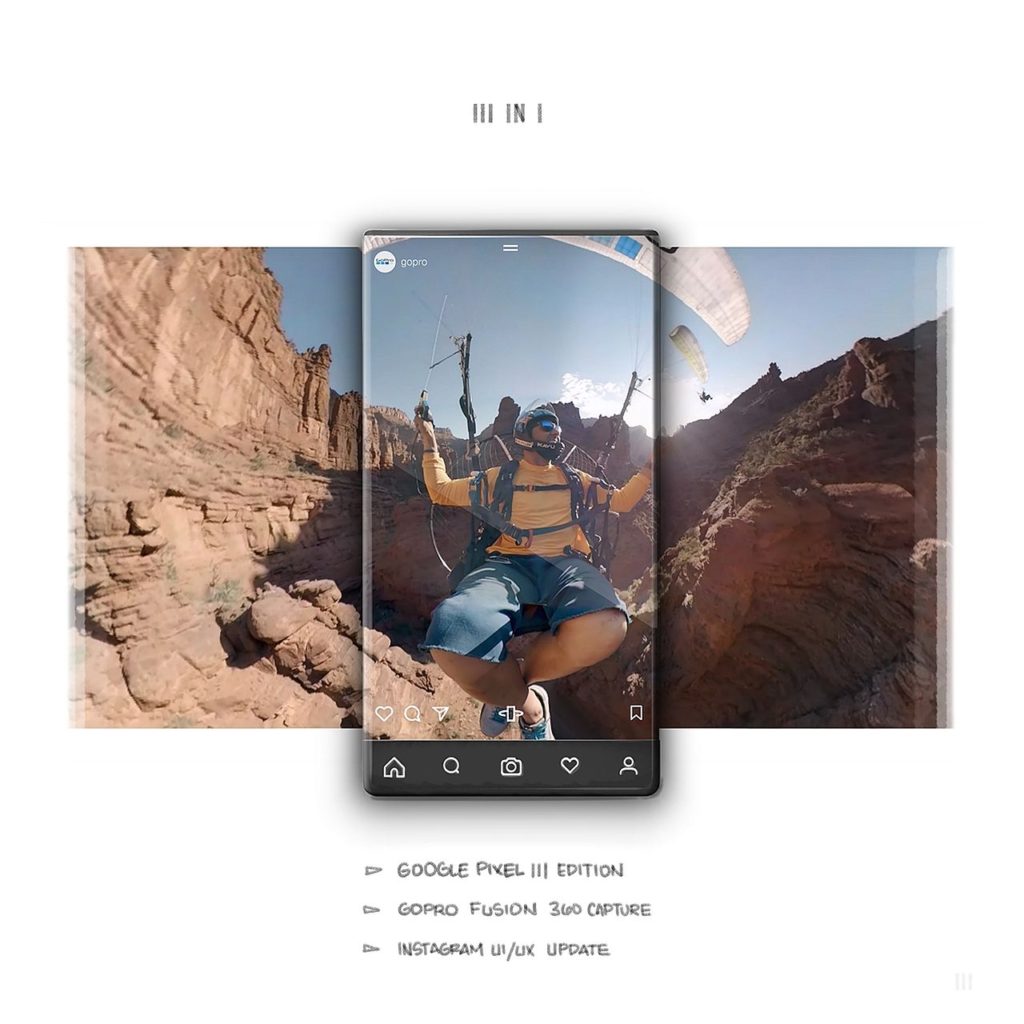 Interestingly, he fused this concept phone with GoPro Fusion 360 camera, somehow. The aim is to provide an Instagram 360 Experience Concept and focus on 360 degree shots. It was all done in Sketchbook Pro and what you see here is the groundwork for a future and probably more complex design. The device goes bezel less all the way, with a touch part below the screen, that serves to show icons, much like it was rumored for the iPhone X. 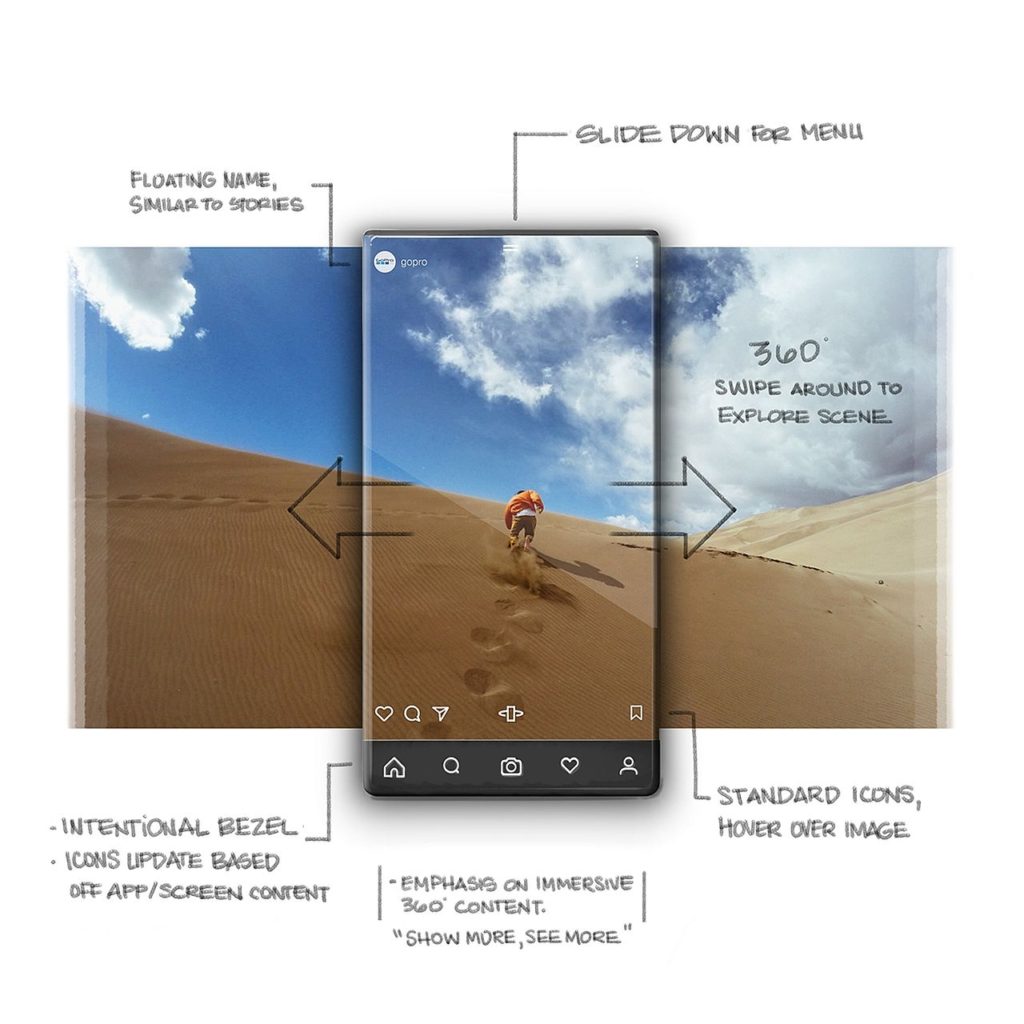 It’s very likely that the device will have no buttons and will focus on gestures, as well as swipes. The Google Pixel 3, or Pixel III as the designer calls it has a 5.6 inch screen, with a 3100 x 1600 pixel resolution, totally atypical for today’s standards. There’s still 4 GB of RAM inside, 256 GB of storage and a beefy 4500 mAh battery. It’s waterproof and dust proof and amusingly, Matt mentions that the device is quite thick.

There’s still a singular main camera and I wonder if HTC would make this phone or some other company… At least it gets wireless charging and a sexier facade. 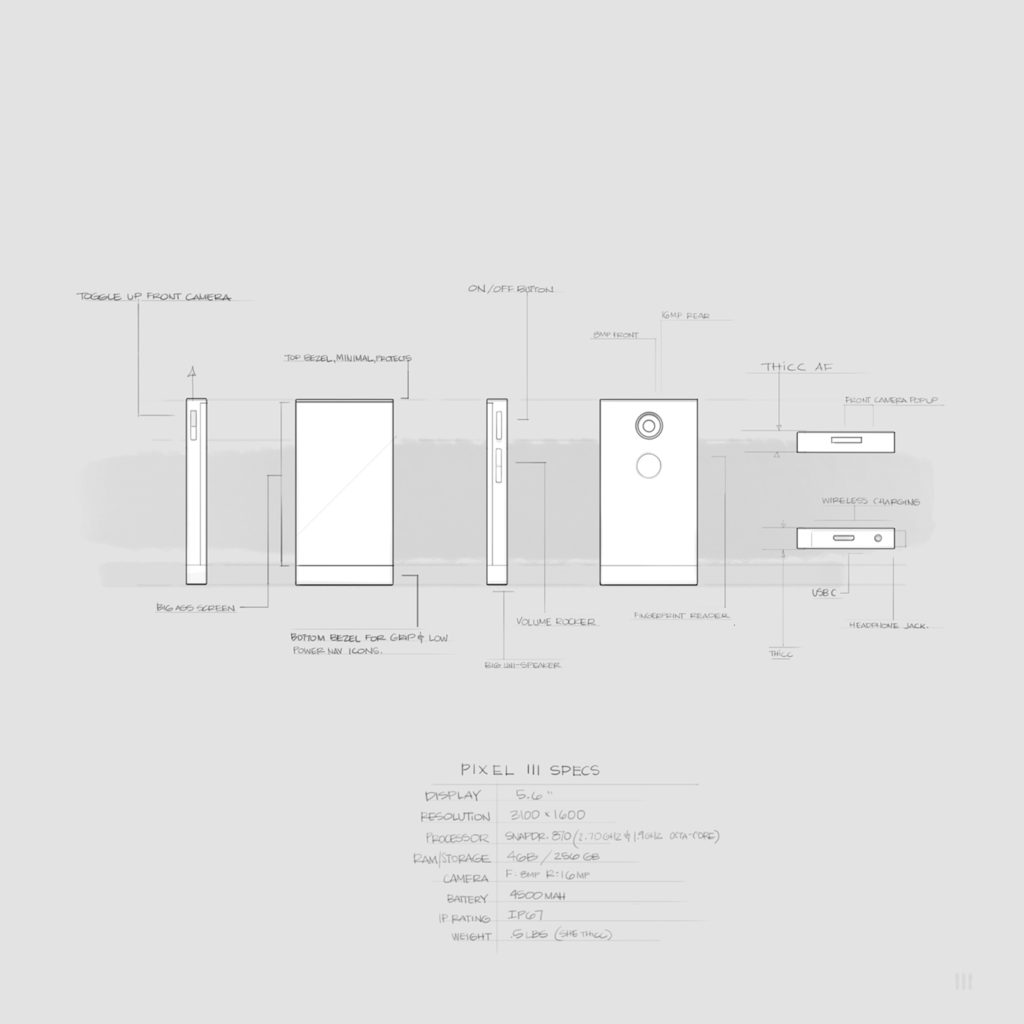 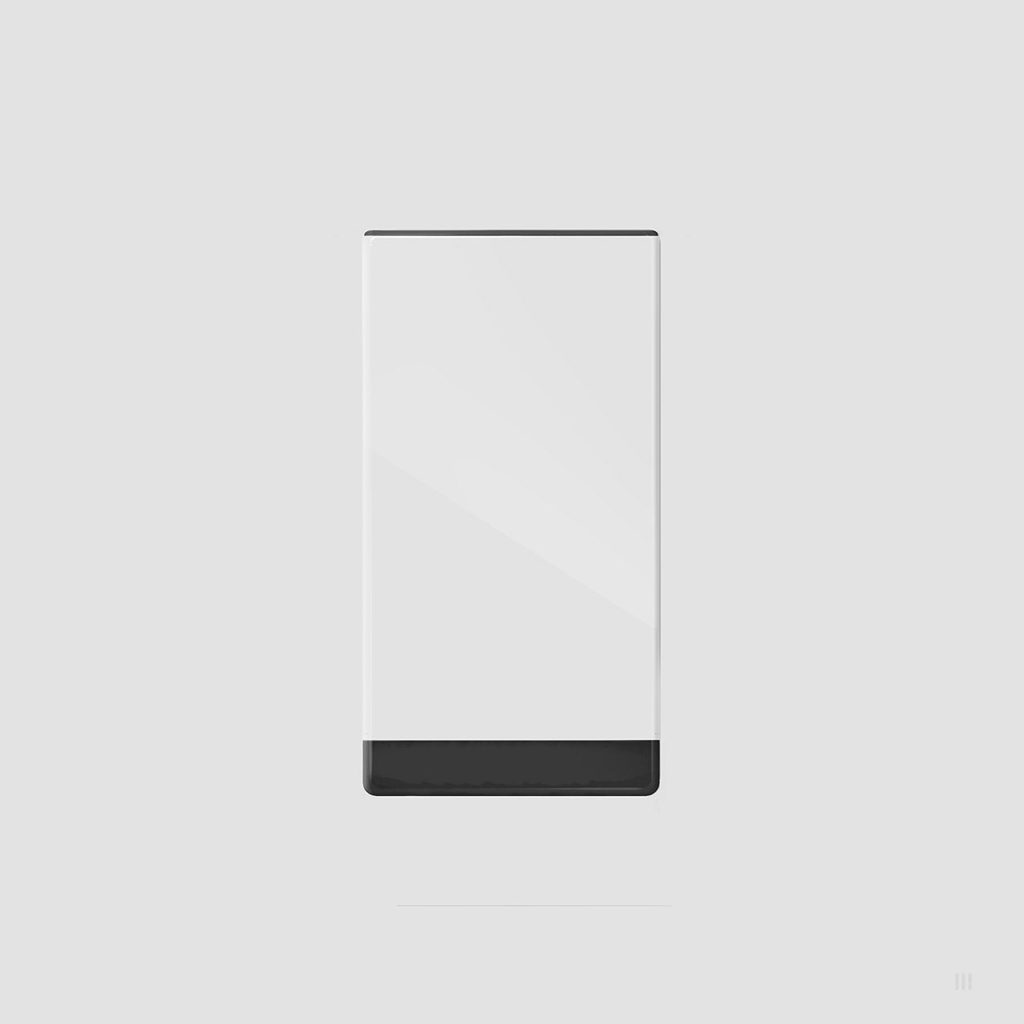 About Kelvin
Passionate about design, especially smartphones, gadgets and tablets. Blogging on this site since 2008 and discovering prototypes and trends before bigshot companies sometimes
Huawei P11 Gets Concept Creator’s Final Touch (Video)   OnePlus 6 Gets a New Approach With 18:9 Display, Fresh Design