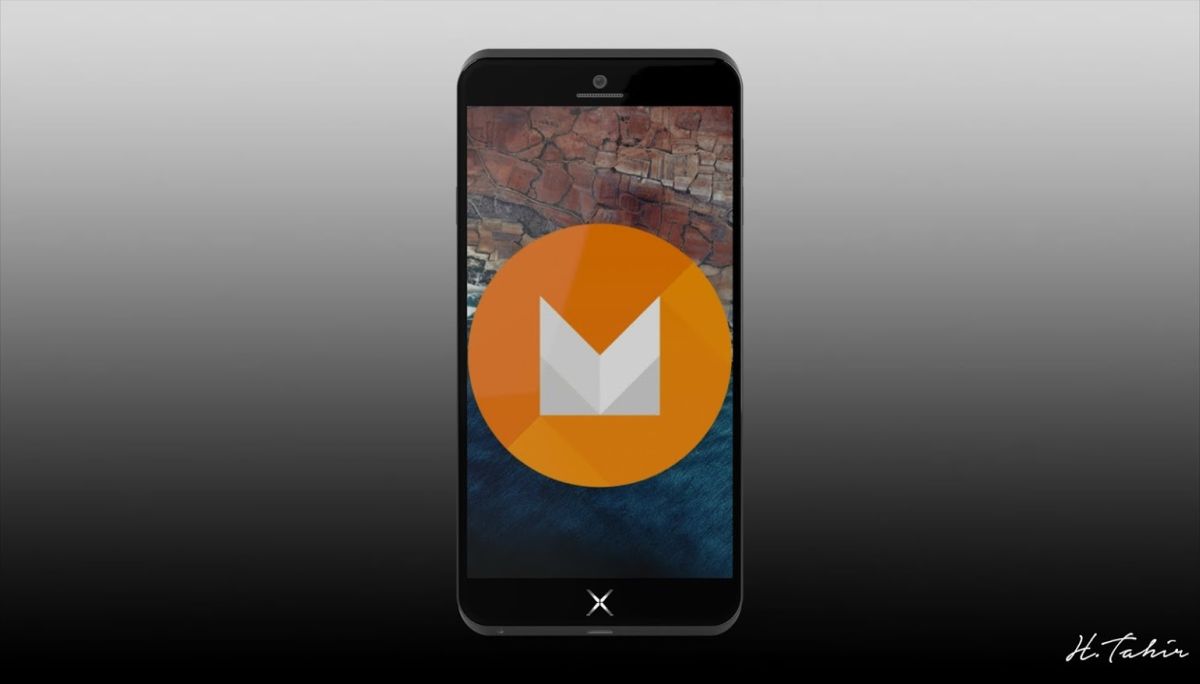 Designer Hass. T has created a new Nexus concept phone dubbed Nexus X, that brings a few new traits to the series. The handset comes with an aluminum case and what the designer calls a “simple and elegant” look. 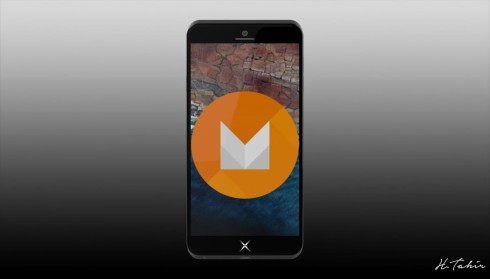 This model is made of aluminum, has a removable battery and microSD card slot. Hass. T also included at the front a Nexus “X” logo, that lights up and serves as a fingerprint scanner, unlocking the device with the touch of a finger. Nexus X has Gorilla Glass 4 protection at the front and runs on the new Android M. The finishing is black/slate and new colors were promised by the concept’s creator. 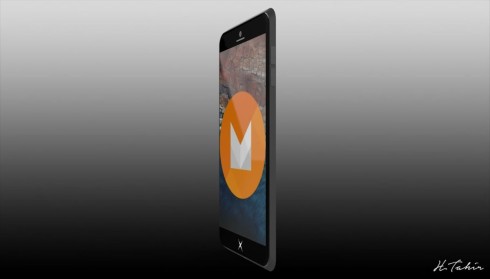 The design is rather bulky and massive, but after all the Nexus models were always kind of bulky, don’t you think? We can’t tell which brand would manufacture the phone, but to me it kind of feels like a Motorola. What’s certainly lacking here is an USB Type C port, but the designer has promised to fix that through a future update.  The back texture feels like that soft touch plastic we’ve been used over the past two generations, rather than metal. 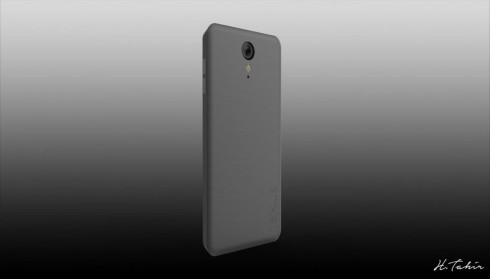 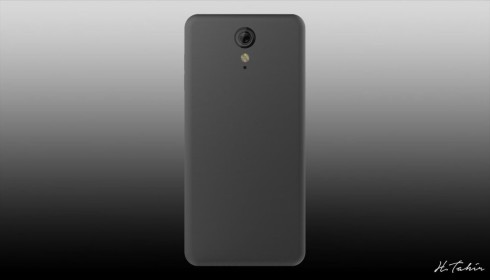 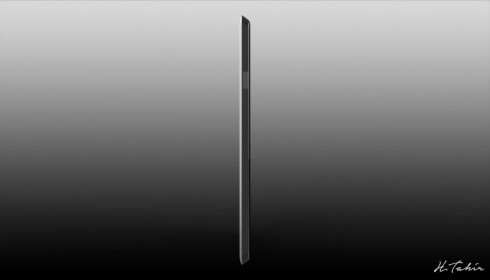 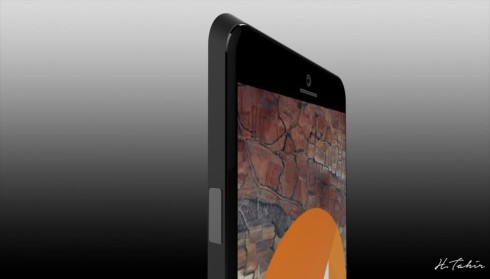 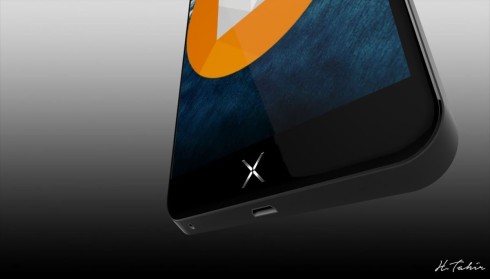