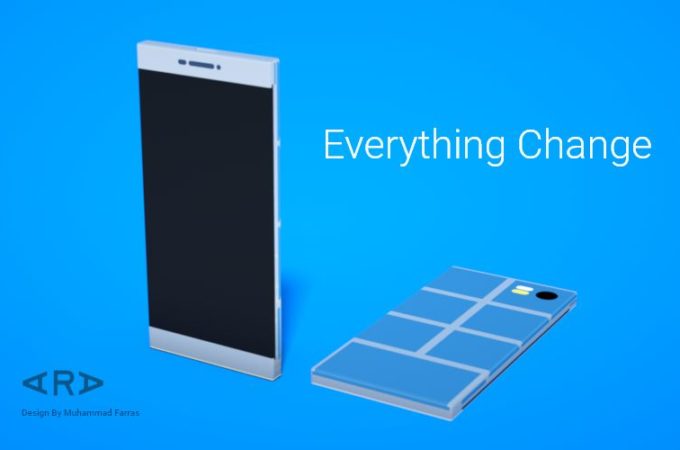 Google seems to have abandoned a few promising projects, such as Google Glass or Project Ara, but someday they may revisit them. Modularity hasn’t exactly been a hit in the world of smartphones, even though Motorola is doing a fine job with it. Designer Muhammad Farras gives the Project Ara a new chance in the new concept shown below. 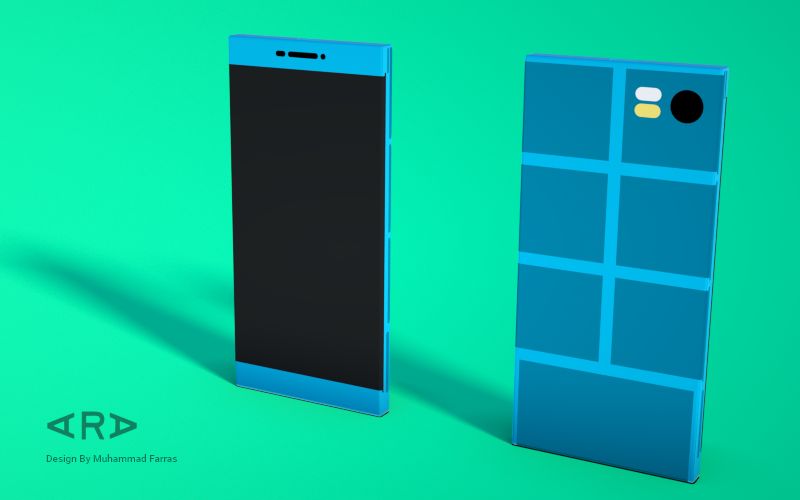 This device is obviously still a modular phone, based on LEGO-like pieces which come together attached to the back of a phone’s “skeleton/frame”. Magnetism and pins keep them together and some Bluetooth action may also be available. The designer used Octane and Google SketchUp to create this device render. The result somehow feels a bit like an older Nokia Lumia phone or maybe the Fairphone, if it was slimmer. 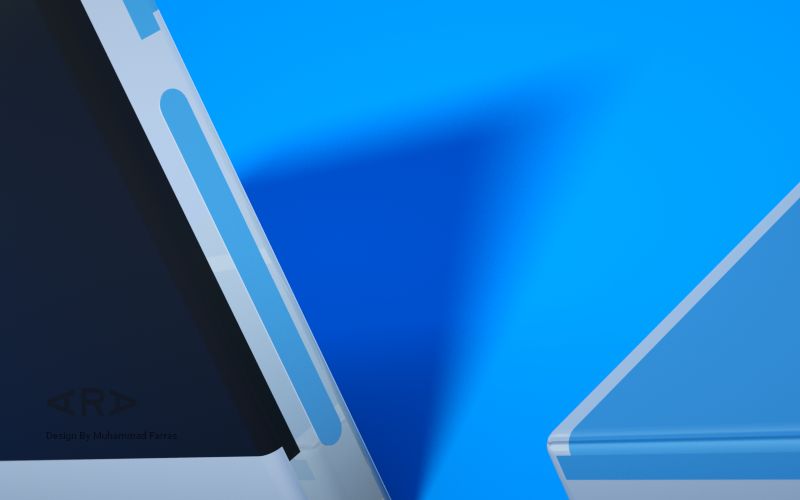 The bezels are pretty narrow and this feels like a slim device. I see that even the screen panel is detachable, as well as the back side modules, including the camera one. The main problem that Project Ara had was the fact that modules kept falling off the phone. That was fixed at least on paper in later versions, but still no major progress towards a commercial module.

I’ve said it before and I’ll say it again: big phone makers do NOT want a phone that you keep for 3-4-5 years and replace parts yourselves. They want to sell you a new flagship every year, that’s why modules don’t work. 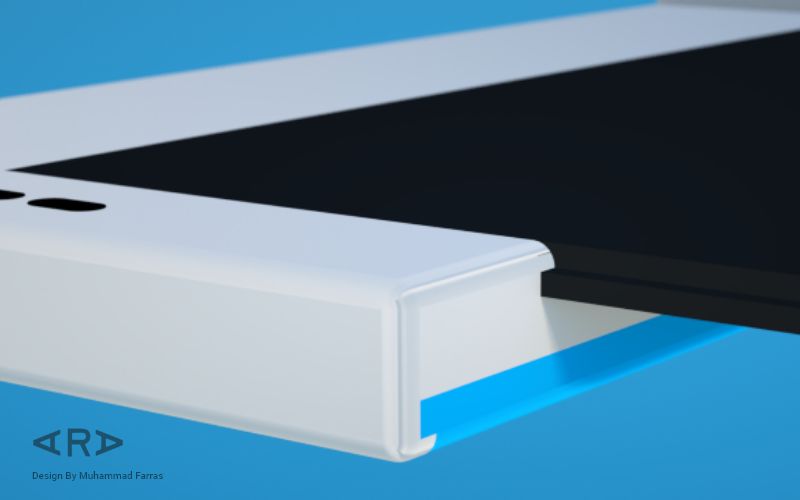 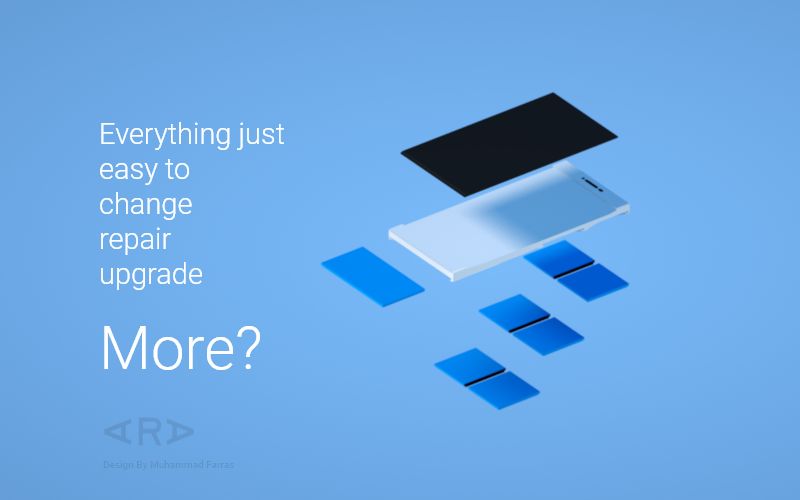 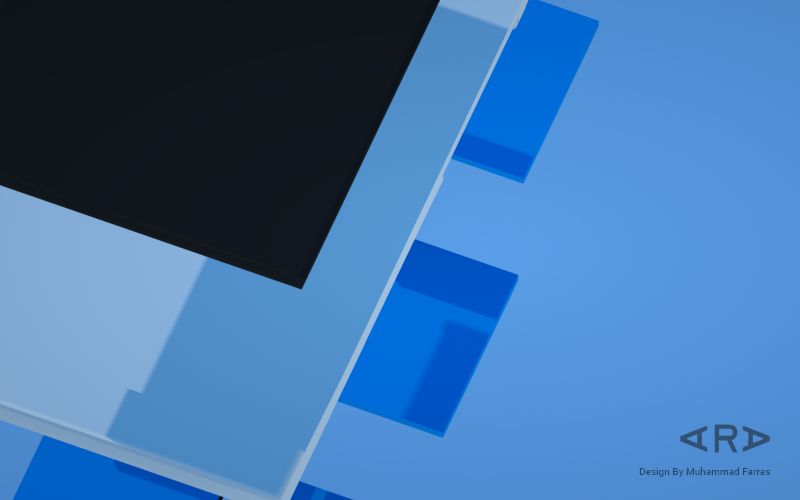 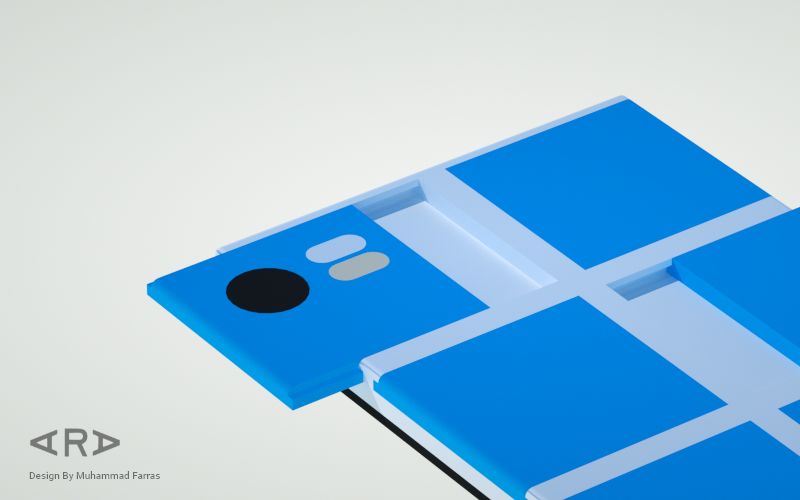 About Kelvin
Passionate about design, especially smartphones, gadgets and tablets. Blogging on this site since 2008 and discovering prototypes and trends before bigshot companies sometimes
Dreyfuss Landline Phone Looks Stylish as Hell   Nokia X6 is the First Notch Phone From Nokia, Here’s a Leak and a Render