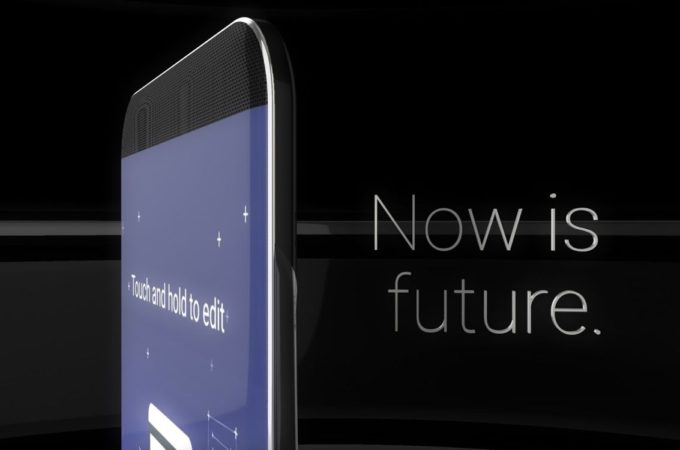 It’s exciting to see Hasan Kaymak working on a new HTC concept phone, after he rendered some quality smartphones over the years. We have little to go on right now, basically only the render below. 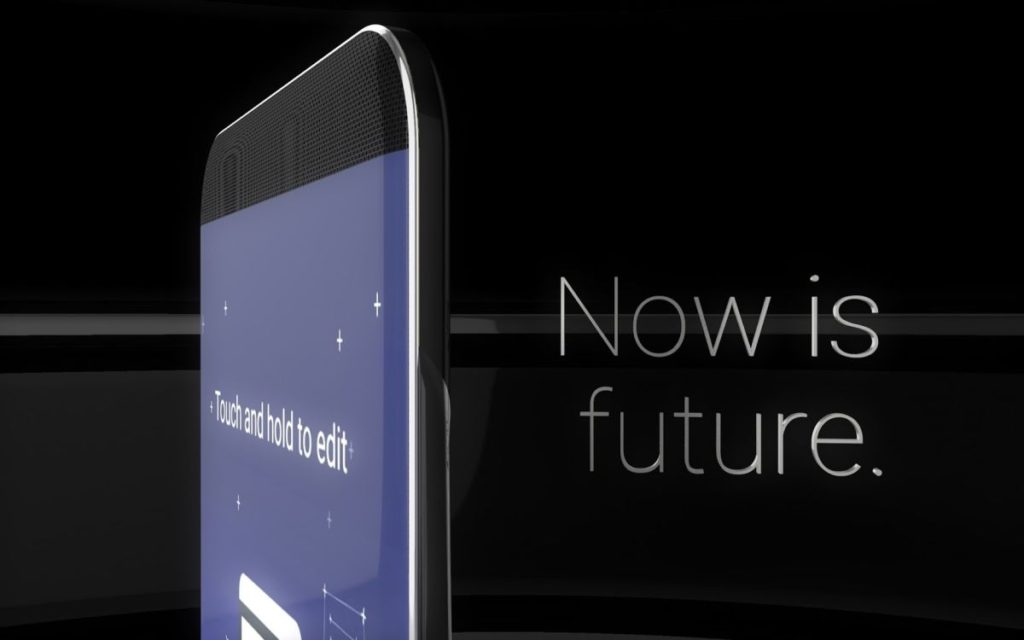 The novelty here is that the camera and fingerprint scanner are integrated within the display. The speakers are hidden behind the display panel, as you can see at the top of the facade. Hasan Kaymak also mentions a “full stealth black chrome case”, with silver accents, that looks very classy and fancy. This concept of a HTC phone (HTC Evo 10 is the name of the file) also lacks buttons.

The control system has changed and apparently involves some mechanisms on the left and right, but no proper buttons. We look forward to seeing more of this HTC 2016 concept, especially since of its elements would be mint on an OLED iPhone of the future for example. We’ve been talking about a fingerprint scanner integrated within the screen for years.

Maybe it’s finally the time to achieve that.

About Kelvin
Passionate about design, especially smartphones, gadgets and tablets. Blogging on this site since 2008 and discovering prototypes and trends before bigshot companies sometimes
So About That Black iPhone 7…   Pantech Has it All Figured Out With This Original Sky IM-100 Phone