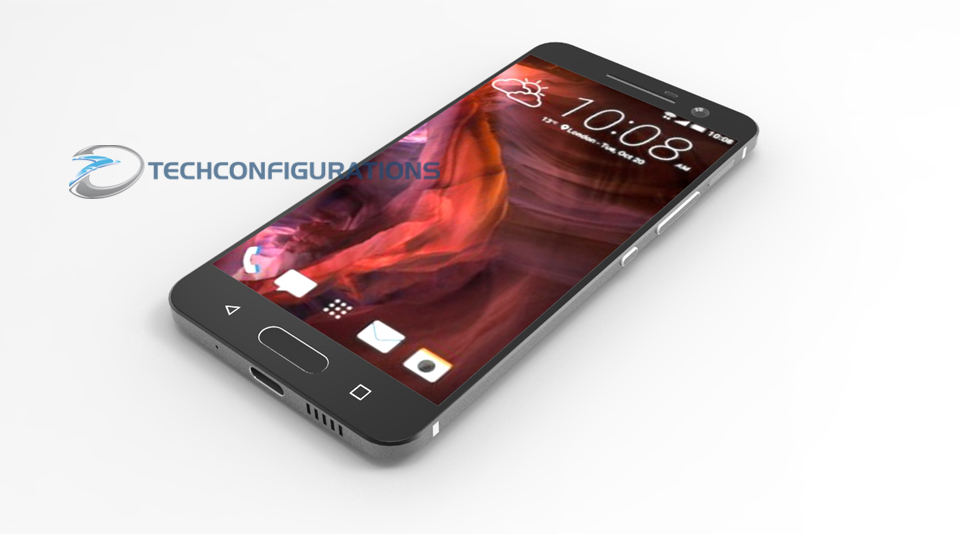 We’ve seen the guys of Techconfigurations.com rendering quite a few unannounced phones, like the HTC 10 and Huawei P9, but now the former is back in a “fully updated final 3D render”, which is pretty much 99% close to the real deal. 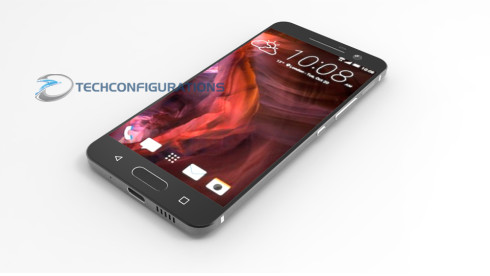 Meant for an April debut, the HTC 10 is, just like we said before pretty much a wider HTC One A9, with a similar fingerprint scanner at the front and a slightly curved back. It has a dual tone metal chassis (gray and black) and aspects of its design make me think of the Samsung Galaxy A series, the initial one, not the 2016 models. 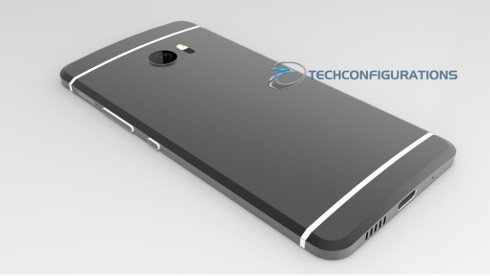 Seen from the back, the bezels are still quite big and while the HTC black band is gone from below the screen, we still have capacitive buttons flanking the Home button. The back camera protrudes a bit and the screen bezels are minimal. Expect a 12 Ultrapixel back camera with OIS here and a Snapdragon 820 CPU. Launch date is said to be April 12th. 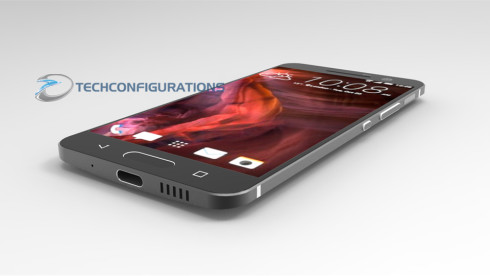 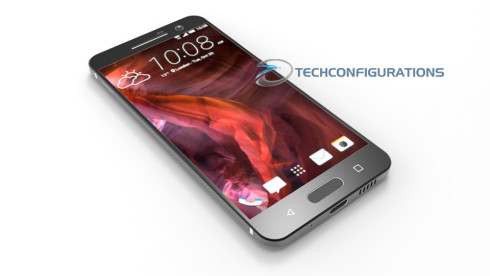 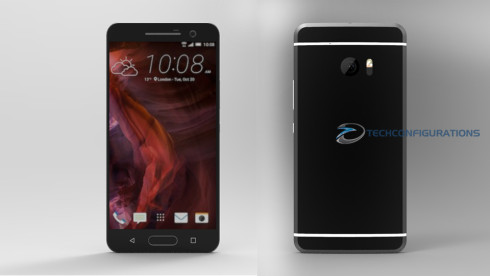 About Kelvin
Passionate about design, especially smartphones, gadgets and tablets. Blogging on this site since 2008 and discovering prototypes and trends before bigshot companies sometimes
Palm Phone Design Has Nothing to do With the Pre Models   Coca Cola Smartphone Version 2.0 Rendered by Junguk Shin