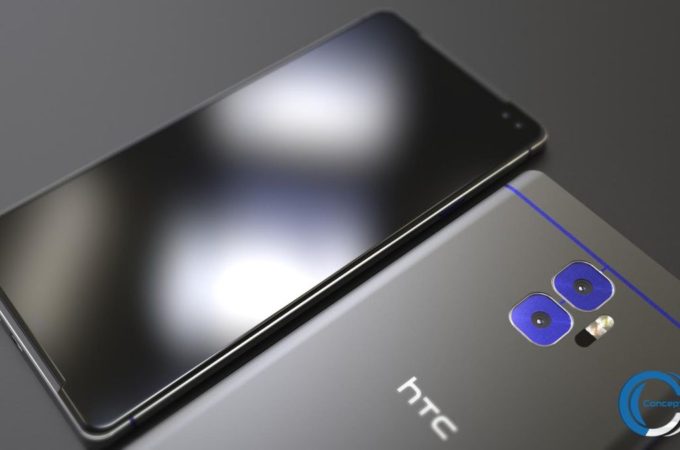 The general opinion is that HTC is going to release the HTC U as the main flagship of 2017 and HTC 11 won’t be a thing. There are still hopes for a HTC 11, though, as shown by the concept below. 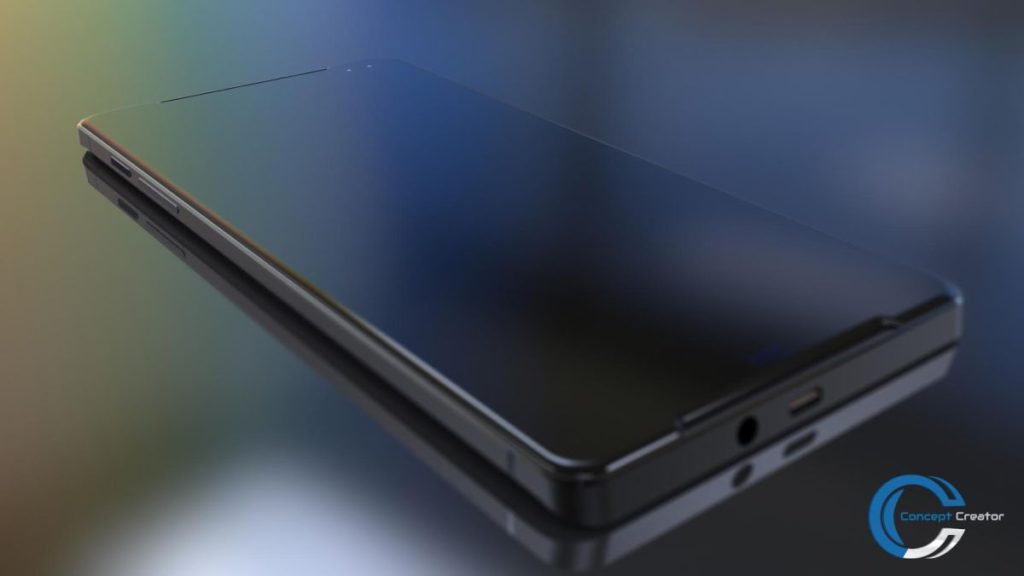 The creation of Concept Creator, this set of renders features a dual camera, which is something HTC hasn’t done on a flagship ever since HTC One M8. The fingerprint scanner is now embedded within the Home button. HTC 11 comes with dual front facing speakers and a solid metal body. This concept’s designer claims that one camera is an Ultrapixel one for great low light shots and has a larger resolution. 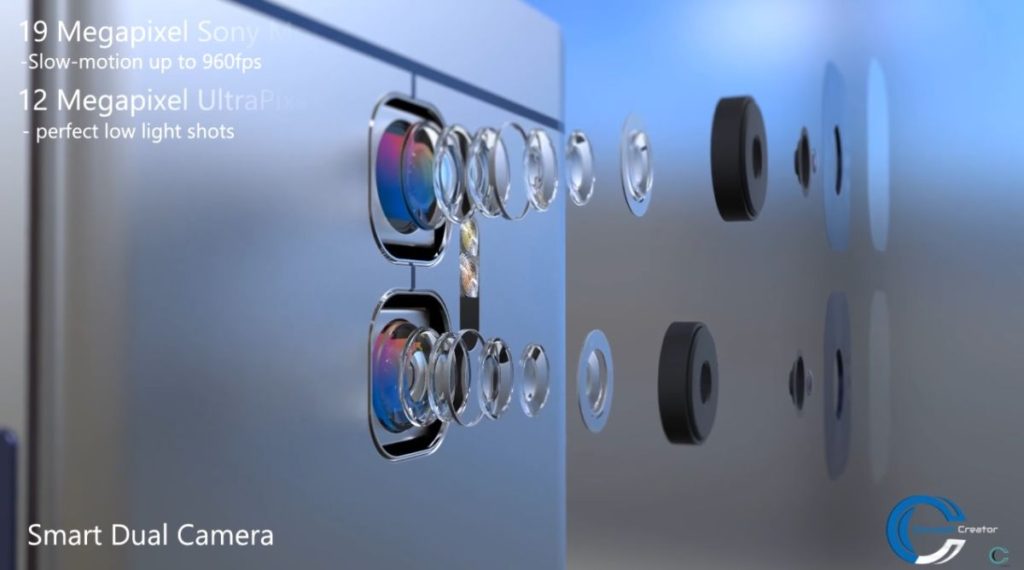 The other has a more normal resolution and takes 960 FPS slow motion shots, like the latest Sony Xperias. Overall, the format feels a bit like the one I’ve seen on Lumia phone concepts, combined with a touch of HTC One M9 and maybe some OnePlus design elements. The big front speakers are something we expected and the slightly curved screen edges look pretty nice.

Sometimes small details are the prettiest thing about an object or machine. In the case of this HTC 11 concept, the blue antenna lines are pretty sexy, if you ask me.  I’m surprised there’s not more glass here, maybe at the back, since that’s the current trend now. 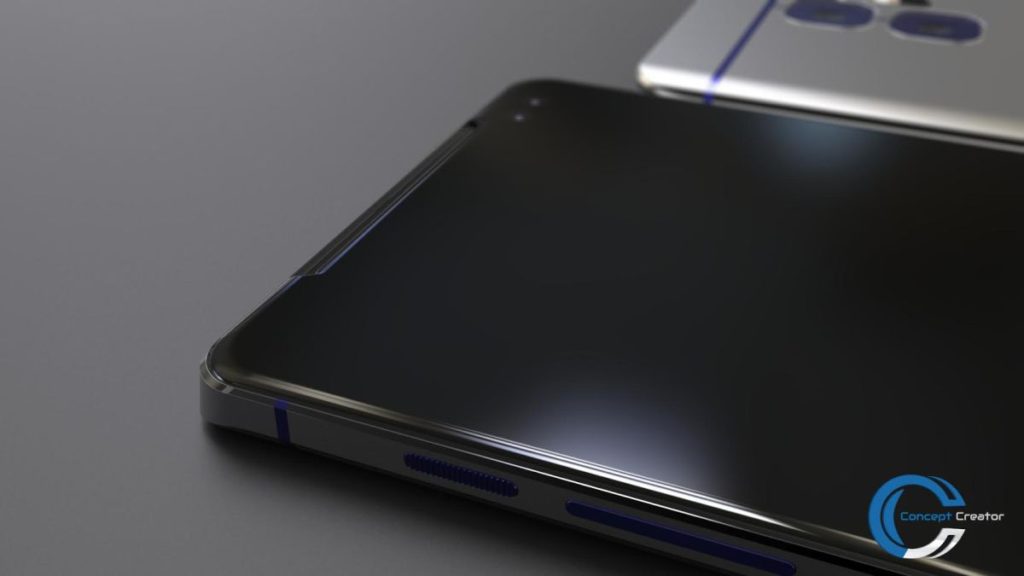 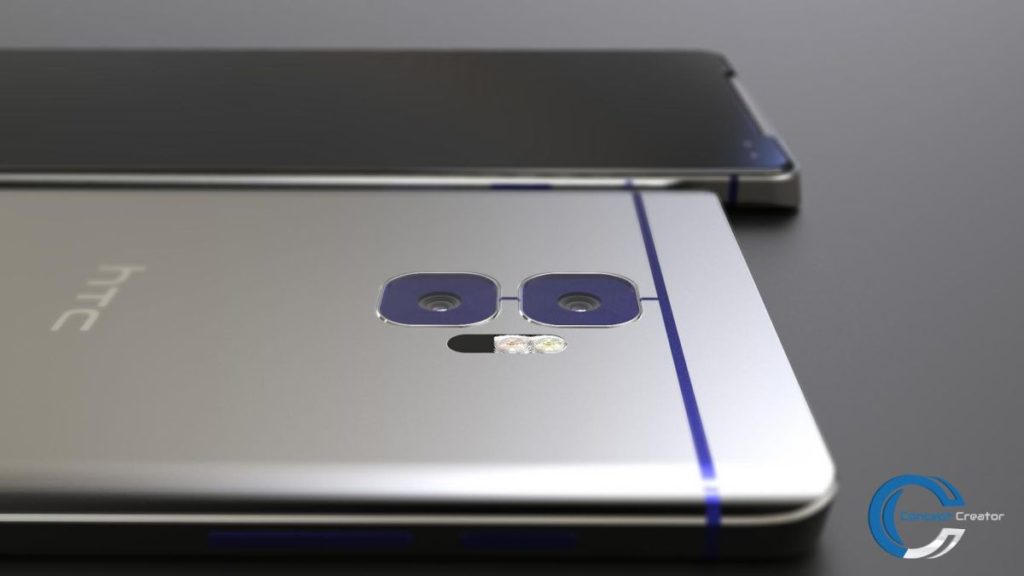 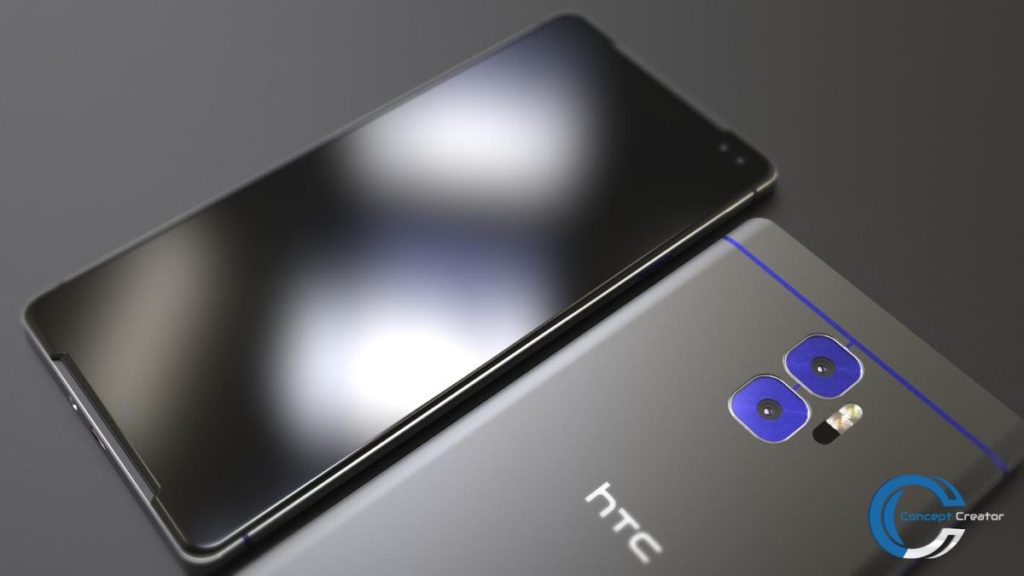 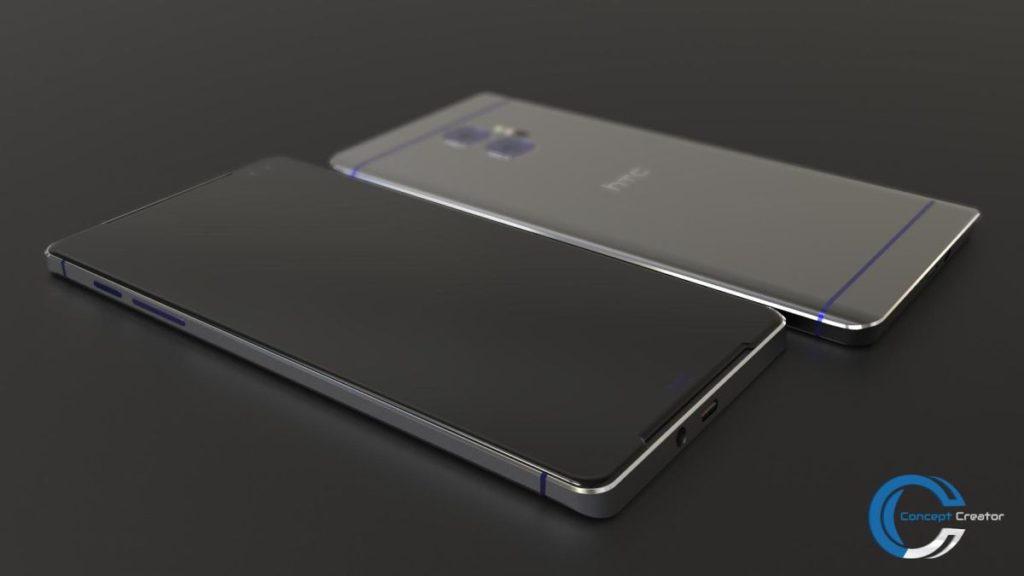 About Kelvin
Passionate about design, especially smartphones, gadgets and tablets. Blogging on this site since 2008 and discovering prototypes and trends before bigshot companies sometimes
Modular Mac Pro Concept is Something Old Apple Would Never do, a Curved/Labs Creation (Video)   Samsung Galaxy Note 8 Finally Gets Stereo Speakers, In-Display Fingerprint Scanner (Video)