HTC One 2014 aka M8 Imagined by Nikola Sokol

Nikola Sokol has tried to envision the way the HTC M8 is going to look like when it debuts this month or the next. This HTC One follow-up, also known as HTC One Plus or HTC One 2014 has yet to be announced and from what we’ve heard its design will be pretty similar to the predecessor’s. 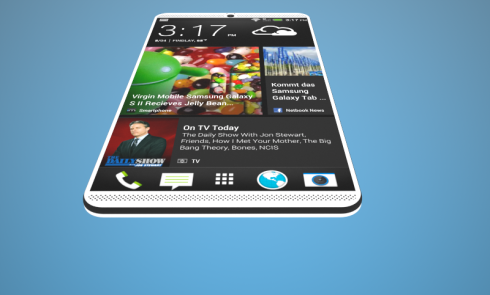 The HTC M8 is said to come with a 5 inch Full HD screen, or maybe a 2K one. It will also have Android 4.4 KitKat with HTC Sense 6.0 on top and an 8 ultrapixel camera, probably. From what I can see here, the device is much wider and so are its speakers at the top and bottom. Its screen bezel is smaller now and at the back we’ve got a fingerprint scanner below the cam. 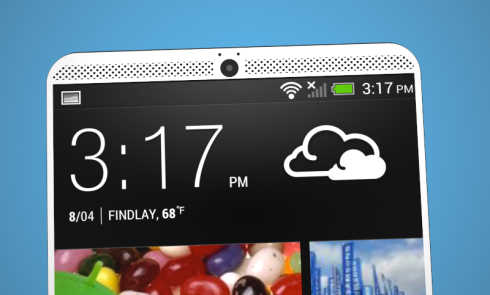 I can’t tell if those two dots are camera flashes or if one of them is an infrared emitter like on the LG G Flex. Keep in mind this is more of a sketch than a proper concept, so don’t go criticizing it just yet. By the way, I’m also expecting a Snapdragon 805 CPU here and 2 GB of RAM or maybe even more. 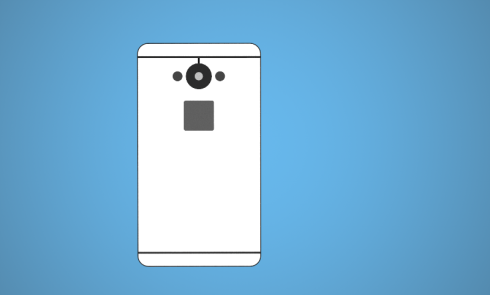 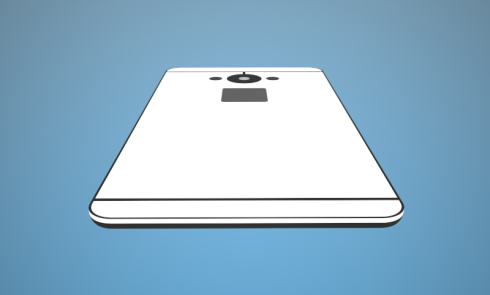 About Kelvin
Passionate about design, especially smartphones, gadgets and tablets. Blogging on this site since 2008 and discovering prototypes and trends before bigshot companies sometimes
Finally, a HTC Smartwatch! We Needed Those!   Probably the First PlayStation 5 Concept is Here!