We’ve been hearing about a HTC 5 inch phablet for a very long time now, but we have only seen leaks, like the two pictures below posted by Tablet News. They appeared on the web associated with the codenamed HTC DIx, referring to a 5 inch phablet with Full HD screen and quad core CPU. Now Flicker user Dannix aka Danny Tu posted a very neat render of what seems to be the same device. 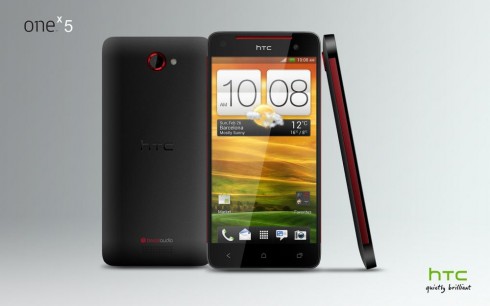 He calls this the HTC One X 5 and refers to it as a concept. It has the same red edge and red ring around the camera, like the leaks shown below. It’s got Beats Audio engraved at the back and possibly the same specs, including the quad core Snapdragon S4 Pro processor, 2 GB of RAM and a 1920 x 1080 pixel resolution. I also expect an 8 megapixel camera here, Android 4.1 Jelly Bean and a new generation of HTC Scribe stylus included. There should also be  a new version of HTC Sense, maybe 4.1 or 5.0.

16 GB of storage should be included and an inside source also threw the name HTC Droid Incredible X for this model, that’s also supposed to have a new type of notification LED near the camera, at the back. This could end up being the HTC One X+ or maybe the HTC One X 5 as the designer said… What do you think? Is there a room on the market for a LG Optimus Vu and Galaxy Note II rival? 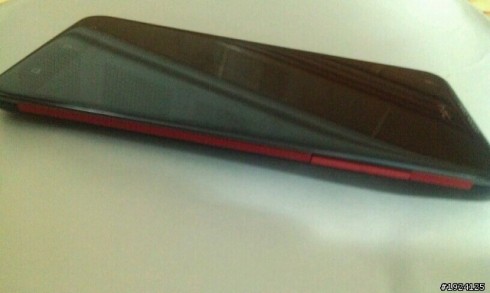 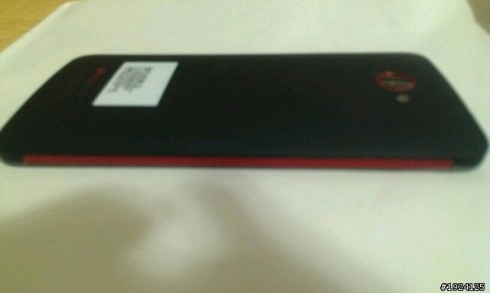