There’s a fresh Android device leaked online just now and we suppose it’s HTC Dragon, unless the rumours are all fake. The large screen is the first to impress, as well as the high resolution, plus the cool camera at the back. This seems to be a GSM device, as shown by the “3G” mark in the title bar.

A theory that goes round the web is that HTC Dragon is actually HTC Touch HD2 with Android on board, but we’ve yet to get this confirmed, or proved by any design trait or spec of this leaked handset. Notice the trackball beneath the screen and the touch sensitive keys, useful for easier navigation and messing around the menus, respectively.

The good news would be that this is not Dragon, but yet another HTC Android phone, increasing the total number of such handsets to….well, around 4 or 5. 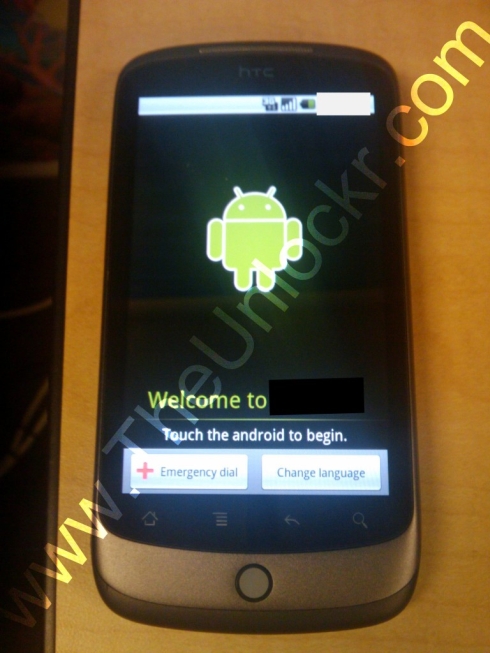