Deviantart user Maxwwy imagined a HTC Beats concept phone, but one that incorporates the speakers into the display. People have been complaining about the lack of a real Beats presence on HTC phones, since it was only available as an option. 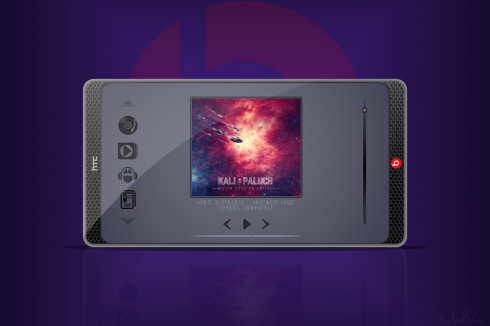 I like the texture of the speakers at the bottom and top, that remind me of the kevlar back of Motorola phones. This handset makes me think of the HTC HD2 generation of smartphones, that were massive, but still well received by the public. Also, if you really intend to implement a fantastic acoustic experience, you should probably include an audio amplifier on this HTC device.

Basically, this HTC Beats phone takes the idea of BoomSound on the HTC One a step further and evolves them into display edges. There was a Nokia device at some point that had speakers placed in its 4 corners. How’s what for an idea of evolved speakers?

About Thrystan
Motorola Moto X Phone By Milanno Artworks, a Render From Months Ago   The Ultimate Smartphone Incorporates Technology from Apple, Samsung, Sony and HTC (Video)