My wish came true! I posted on the Concept Phones Facebook Page a challenge for designers to try and imagine the way Android 5.0 Jelly Bean will look and already there’s an idea. Hasan Kaymak imagined the HTC Dark concept phone, a quad core phone with the future Android on it. This device relies on a Qualcomm S4 quad core processor at 1.7 GHz. 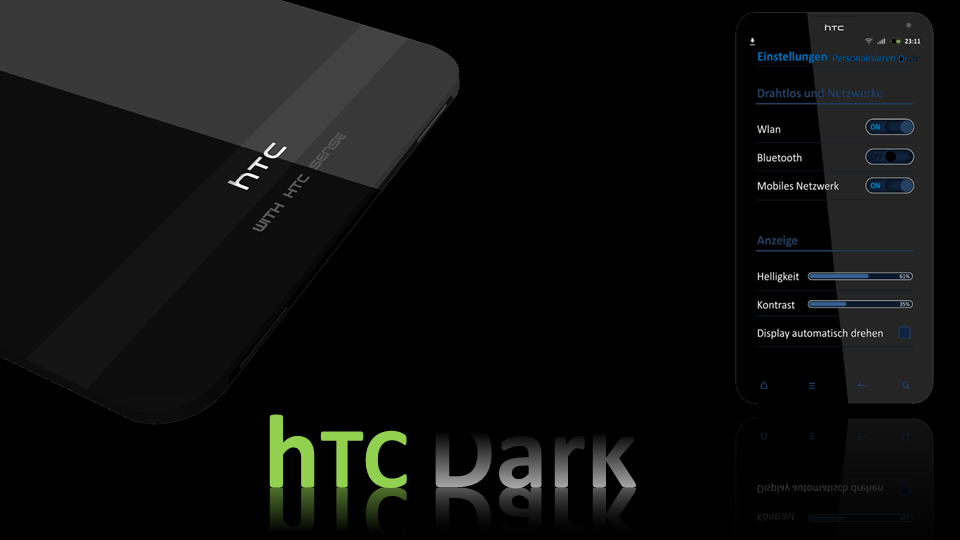 HTC Dark also uses a full HD display with the LG Nova technology, a 4.7 inch diagonal and Gorilla Glass 2 protection. Sense UI 5.0 is also on board, with some nifty blue-ish hues and a blue LED notification system. We also get Bluetooth 4.0, LTE, WiFi (60Ghz) and wireless charging. Powering this HTC concept there’s a 2500 mAh Li-Ion battery. There’s also a camera at the back which the designer didn’t mention, but I imagine it’s a 12 megapixel or 8 megapixel unit with 1080p capture at 60 fps.

The interface of this Android 5.0 render is particularly clear and clean and the notification area looks very nice. This certainly is not your average Sense UI experience and as you can see, the four capacitive buttons are back, instead of the three in Android 4.0. I wonder if Google will do that, considering they’re preaching the use of 3 buttons instead of 4 now… 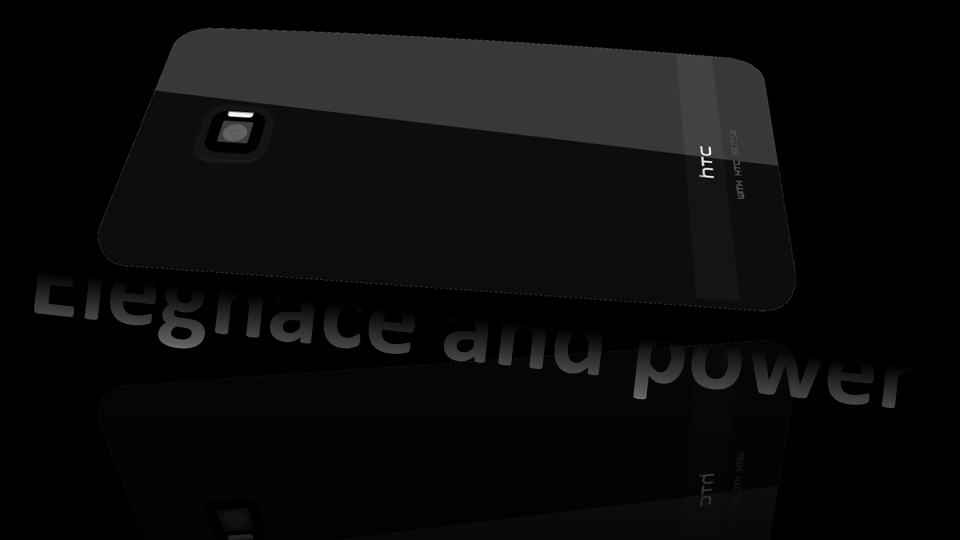 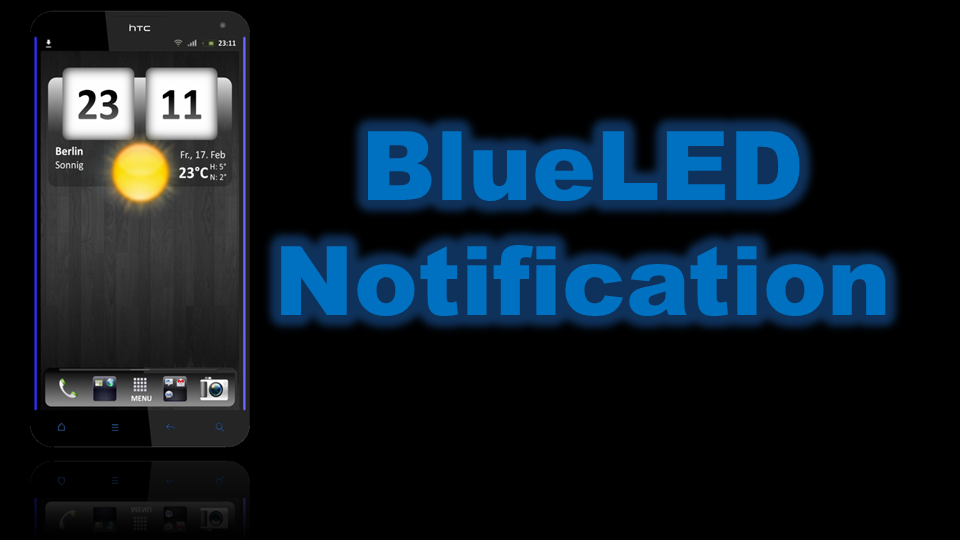 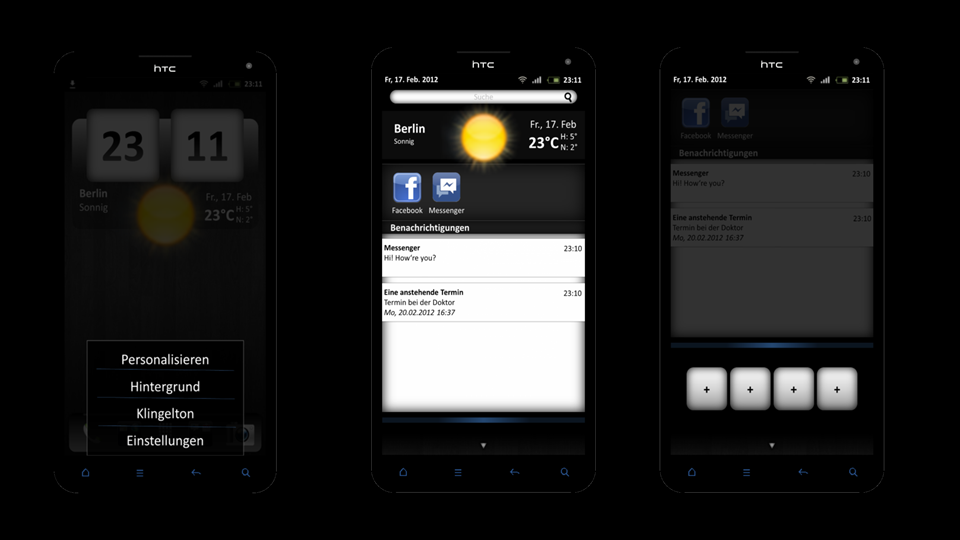 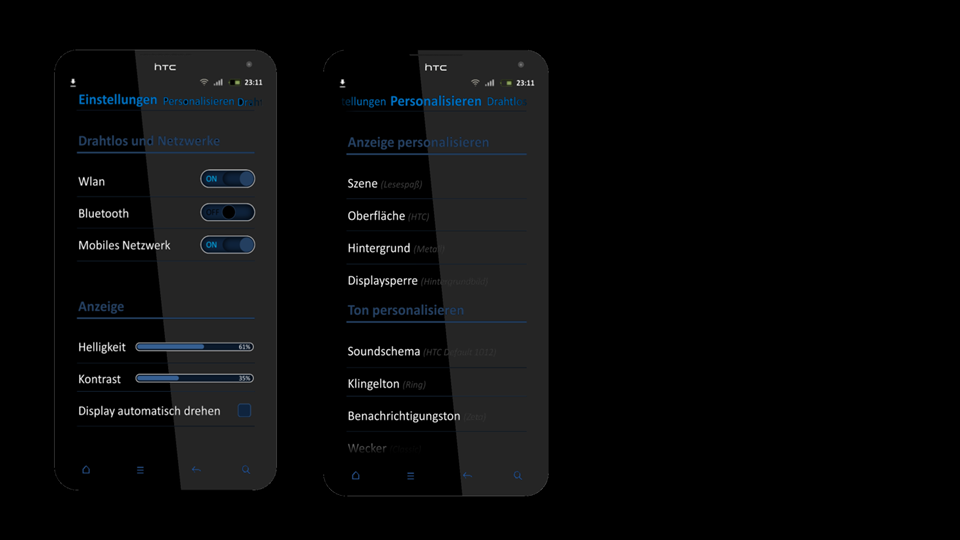