Here’s yet another HTC tablet concept from Hasan Kaymak, one that brings very high end specs, that would kill even the Galaxy Note 10.1 2014 Edition. This device is called the HTC Dark Shadow and it’s a very detailed render, that also involves a keyboard accessory. 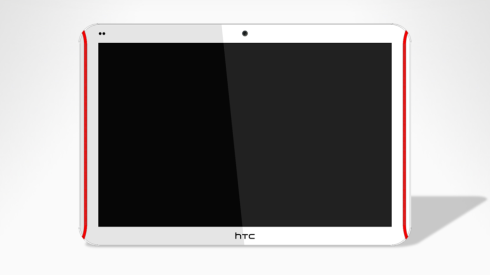 The slate uses a 64 bit quad core processor, 4 GB of RAM, 32 or 64 GB of storage, a microSD card slot and a 4 ultrapixel camera with LED flash. We’ve got front and rear LEDs for notifications, BoomSound speakers and functions include HTC Zone, a special HTC Voice Assistant and USB 3.0 QuickCharge. The battery of the HTC concept tablet is a 7850 mAh unit and this product runs Android 4.4 KitKat. 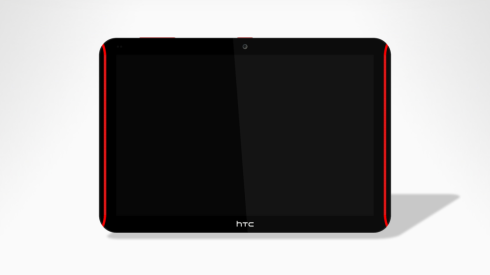 HTC Dark Shadow features a 10 inch screen with an impressive 2560 x 1600 pixel resolution. The keyboard accessory of the product resembles the MacBook design just a little bit and the tablet looks very elegant and from the side it reminds me of the Motorola Xoom/Xyboard units. Add some carbon fiber in the mix and I’m sold!\

About Kelvin
Passionate about design, especially smartphones, gadgets and tablets. Blogging on this site since 2008 and discovering prototypes and trends before bigshot companies sometimes
Sony Xperia L1 Concept Has a Smoother Back, Midrange specs   Nokia Lumia Smartwatch Gets Rendered on Video