HTC One Plus Design Finalized by Jermaine Smit

Yesterday we’ve shown you some preliminary sketches of the HTC One Plus handset made by Jermaine Smit and now we’ve got the finalized renders of the smartphone. The device is supposed to be a 5 incher or maybe even a 5.2 incher with a Full HD resolution according to rumors. 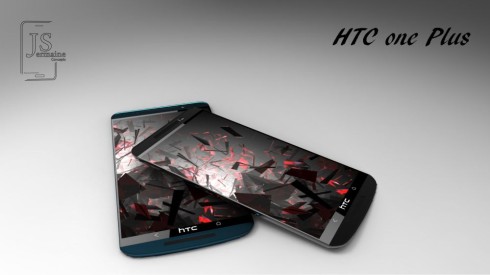 Previously known as the HTC M8 or HTC One 2, this model will have an aluminum case and a brand new flavour of blue, as pictured here. While the HTC One was a long phone, this one is a bit wider and its bezel is even smaller. I see two dark bands at the top and bottom of the HTC One Plus, making me think of BoomSound speakers, or something close to that. 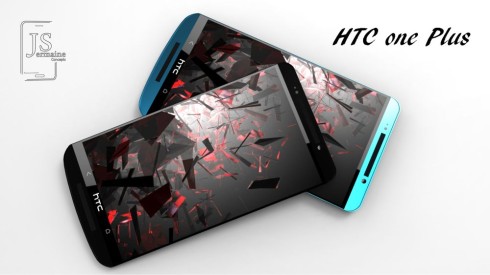 I also see that the capacitive buttons have been kept, unlikely as that may seem. This model is less rounded than the predecessor, at least in Jermaine’s vision and we’ve got that plastic line above the camera to ease the antenna implementation. I see that there’s a flash under the cam and another one below and this HTC concept feels like the sort of device that sits well in the hand. Let’s hope the case is not as easy to scratch as the HTC One’s…

About Kelvin
Passionate about design, especially smartphones, gadgets and tablets. Blogging on this site since 2008 and discovering prototypes and trends before bigshot companies sometimes
New TouchWiz UI for Galaxy S5 Leaks   Galaxy S5 Sketch is All Screen, No Home Button