After a series of Microsoft Lumia concepts rendered by the Microsoft Lovers group, today we show you their HTC concepts. They’ve created the HTC Desire 10X and Desire 10S, both shown below. 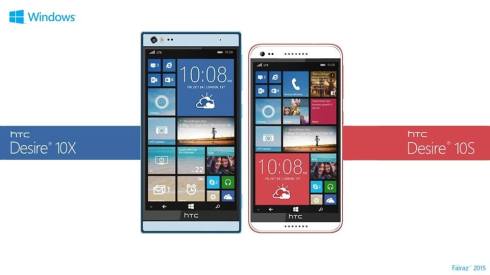 The HTC Desire 10X is a 5.5 inch phablet with a Full HD resolution and an S-LCD panel, plus a Snapdragon 810 processor inside and 2 GB of RAM. This makes it sort of a flagship  and it also includes 2 GB of RAM, 16 GB of storage, a microSD card slot and a polycarbonate unibody design. At the back there’s a 13 MP camera and we’ve also got a front 13 MP shooter, both of them with dual LED flashes. 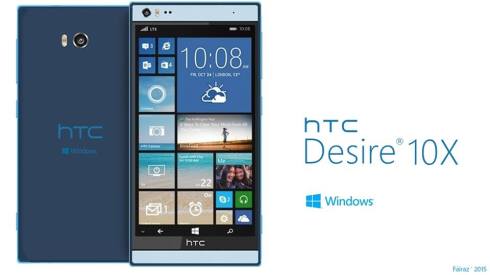 Other feats include a 3300 mAh battery and HTC BoomSound stereo speaker upfront. HTC Desire 10S is a 5 inch 720p model, with more modest specs, that include a Snapdragon 615 processor, 2 GB of RAM, 16 GB of storage, an 8 megapixel dual LED flash camera at the back and an 8 MP front camera. HTC Desire 10S incorporates a 2900 mAh battery, HTC BlinkFeed and also uses HTC BoomSound stereo speakers.

The designs are similar to the ones of the already existing Desire units. 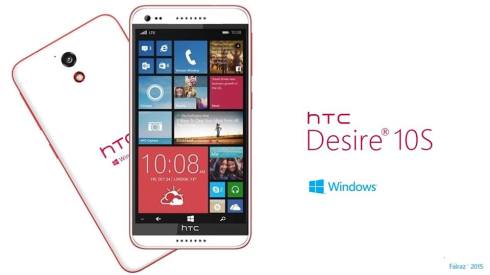